The “Surgical Bone of Contention”

It was undoubtedly an Indian strike against Pakistan – sponsored terror, but the bone of contention created by the opposition was this? Should it be called a “Surgical Strike”?
When  senior Congress leaders like Salman Khursid, Manish Tewari and leaders from other political parties questioned the integrity of the Indian military mission in a tone that helped Pakistani establishments and government to deny Indian military success in the campaign against terror, it created confusion among the citizens. 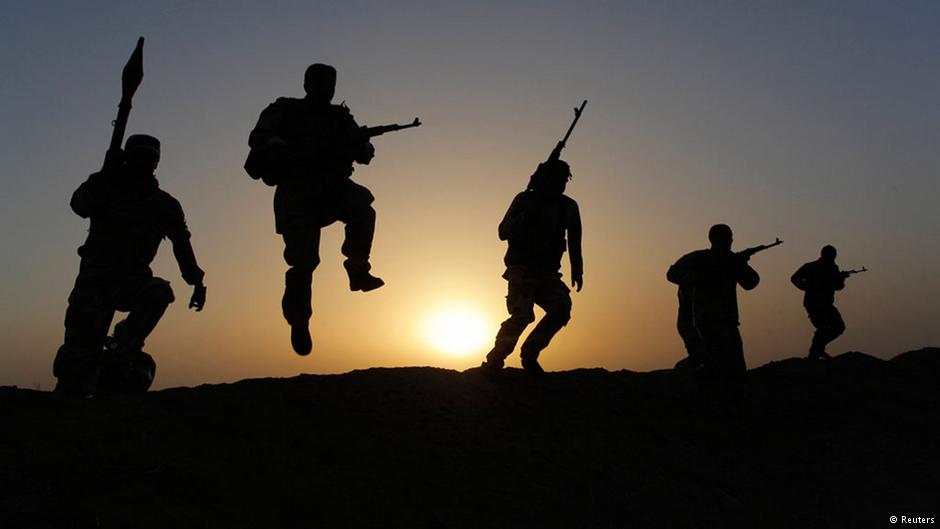 Although, some points raised by the opposition political parties of India was worthy of consideration. The question of whether it should be called a first ever strike beyond line of control (LoC) or not, demands proper clarification.
One of the important facts that can’t be disputed was  that the Director General of Military Operation (DGMO) accepted that a strike across the L.O.C had been done and consequently the military publicly owned the success. The truth was that it had never happened in the history of Indian military after independence.
The strikes were conducted between 12:30 – 4:30 a.m. in the wee hours of 29-30 September 2016. The surgical strikes targeted seven terror launch pads using heli-borne and ground forces. Addressing a press conference, DGMO Lt. Gen. Ranbir Singh said India inflicted ‘significant casualties’ on terrorists and those who were trying to support them.  But according to a statement released by Pakistan’s Inter Services Public Relations (ISPR), the firing started around 2.30 am and continued well after dawn until 8.00 am on 30 September. These attacks were the latest in the offensives launched by India since the Uri attack. On September 18, four men executed what was one of the worst terrorist attacks on the Indian Army and killed 19 army jawans in Jammu and Kashmir’s Uri, the rear office of an Indian Army infantry installation. The attackers were believed to have come from Pakistan. Since then, India has upped its diplomatic offensive against Pakistan in a bid to isolate the country internationally. It is also true that Indian military has a success record in conducting such a strike against Pakistan and facts put up before parliamentary committee shows that such strikes had taken place earlier too and simultaneously it was also true that earlier strikes were covert and secret missions that the Indian Government and military never accepted before the world community which made these strikes different from the earlier ones. 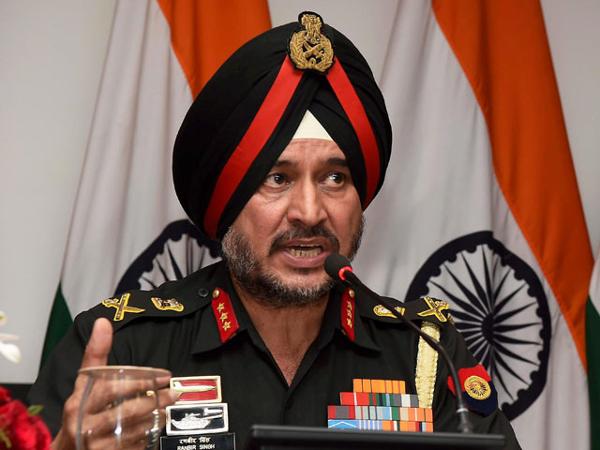 Dr. Abhishek Kumar, an analyst and a post – doctoral fellow in the University of Lucknow, says, ‘It was not proper and prudent to make  noises over the strikes as done by  some opposition party leaders. It was also unfortunate to ask for evidence of the strike from the government. Also, some political leaders like  Salmaan Kurshid and Arvind Kejariwal, chief of Aam Admi Party (APP) even  questioned if the surgical strikes had taken place.
This lack of confidence helped enemy countries like Pakistan and China to point suspicious fingers at India.’ Dr. Abhishek further questions  whether political mileage and rivalry is above the interest of the country?
This question is equal to a slap given on the cheeks of these political personalities, noted Pakistani political analyst Munir Saami says.
He further confirmed India’s surgical strikes and held Pakistan itself to blame.
He said, ‘If India resorts to frequent surgical strikes like it carried out last month in PoK, Pakistan will soon get exhausted.’ ‘If Pakistani establishment admit to the surgical strikes carried out by India, it would be difficult for them to explain the situation to the people of Pakistan.’
Now people of India, in fact, started asking how they could raise such a silly question and try to instigate public against an issue that should be praised, instead of denouncing. While it is the known fact that Pakistan is playing a gamble in Kashmir, it had earlier played four such gambles in the form of wars and lost in every one of them. Pakistan lost in 1948, 1965, 1971 and also had to pull back in Kargil.
India initiated peace process several times, be it during Vajpayee’s regime or recently when Modi-Nawaz held talks. But, every single time, Pakistan places an  obstacle in the form of Kashmir.
In such a scenario the denial of Indian military success and achievements is dangerous to the integrity of the country.
Senior journalist PN Dwiwedi says, ‘Our military is trying to combat Pakistan sponsored terrorism and save the country, but political leaders are dragging the military in a political battle by insulting them. Even Indian National Congress  Vice President and an aspirant for the prime ministers post, Rahul Gandhi said that PM Modi ‘Jawaanon ke khoon ki dalaali kar rahe hain (PM Modi is brokering army men’s blood). What would be the effect of this statement on the Army’s morale? What are these leaders trying to prove by their anti – national  statements’?
Yes, the leaders opposing everything just for oppositions sake must answer these questions.
And now the public demands it.