There’s no existence without women power 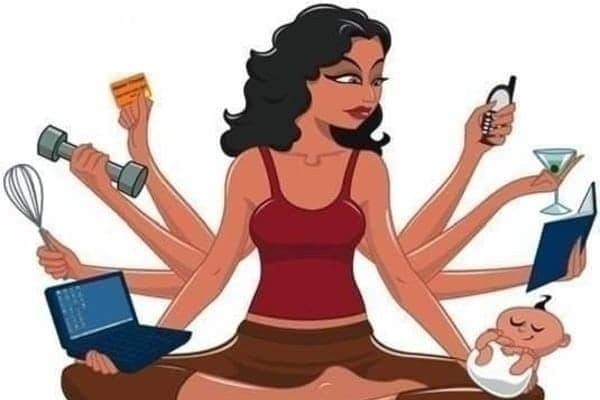 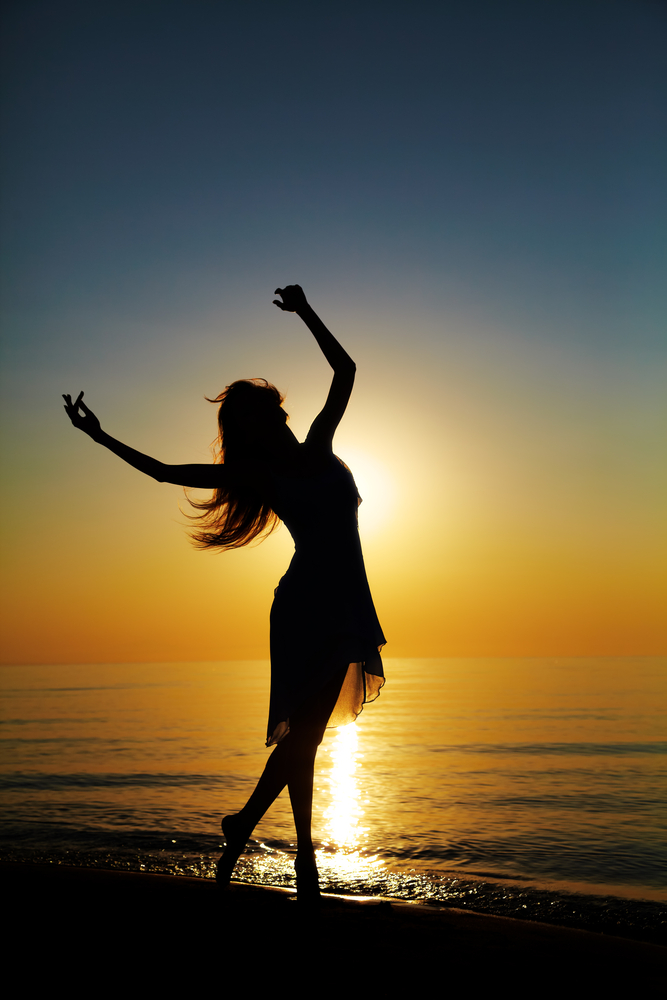 It’s been 70 years since India got freedom and became independent and democratic state which gives its citizens a list of rights and freedoms with the set of duties to be followed in the name of constitution. But unfortunately, being a free country, nearly half of the country or one section of the society to be precise is not free. Yes, Women in India are not counted to be free. They have the right to vote, they have the freedom of speech as mentioned in the constitution of our country. But wait,do they really have their rights and freedom? Do they really have a say in our society?

Well for this if you ask the government they will answer you “yes”…they will show you the data of the educated and employed women in the country or an example of a woman minister will be given whose life story and success will be the answer to your question.

But this is not about one woman or a woman holding a high position, let us not discuss the ladies with power, let us just focus on the fact that “How many common women have a say for their own life”?

Do we have an answer for that? Do we really know what life is for those women? Or are they just a piece of show firstly to her father’s family and later to her in laws?

The question is not about giving power, giving positions or giving employment to the common women in the country, the question is of giving them right to say, freedom to speak and right to decide on their own.

The question is why our society have a set of norms only for women dictating woman how to speak, act, sleep, wear clothes, eat, walk etc.?

Why haven’t this section of our society given a choice, to speak for themselves? Why do they need an approval either from father or husband to decide for themselves?

The question is why should a woman worry about wearing clothes, because men will stare at them? Why doesn’t a man hesitate wearing shorts in front of women?

One thing that is still prevalent besides knowing that it is wrong is, why we blame a girl of being raped saying “It’s her mistake- she invited them wearing such clothes” then blaming the rapist who actually did wrong. Let’s take domestic issues a woman face, at one place, there’s an idol of goddess in homes and chants of “Jai mata di” resonating every now and then but it’s always forgotten that a woman is a form of Goddess and everywoman should be credited and respected for her sacrifices for the betterment of her home.

This is how we actually treat women (a huge section of our society) in the free country, where they have basic freedoms and rights but they do not have one right “ Right to speak for themselves”, “Right to make decisions”.

This is where we still lack because a country can never move forward leaving a huge section/ population behind. If we really want to move forward on the right path, on the way to success, we need to work on our weaknesses and strengthen everyone to portray ourselves in a right manner in front of the whole world.