They gave up everything for this country 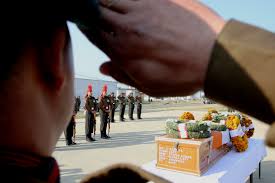 They are those who came forward and gave themselves up for this country. Standing against all odds never deterred their spirit to do something for the nation. These lines are truly applicable to the soldiers who stand up for our nation. And, this brave spirit of theirs received a rich salute on 12 November at Mamun Military Station in Punjab. 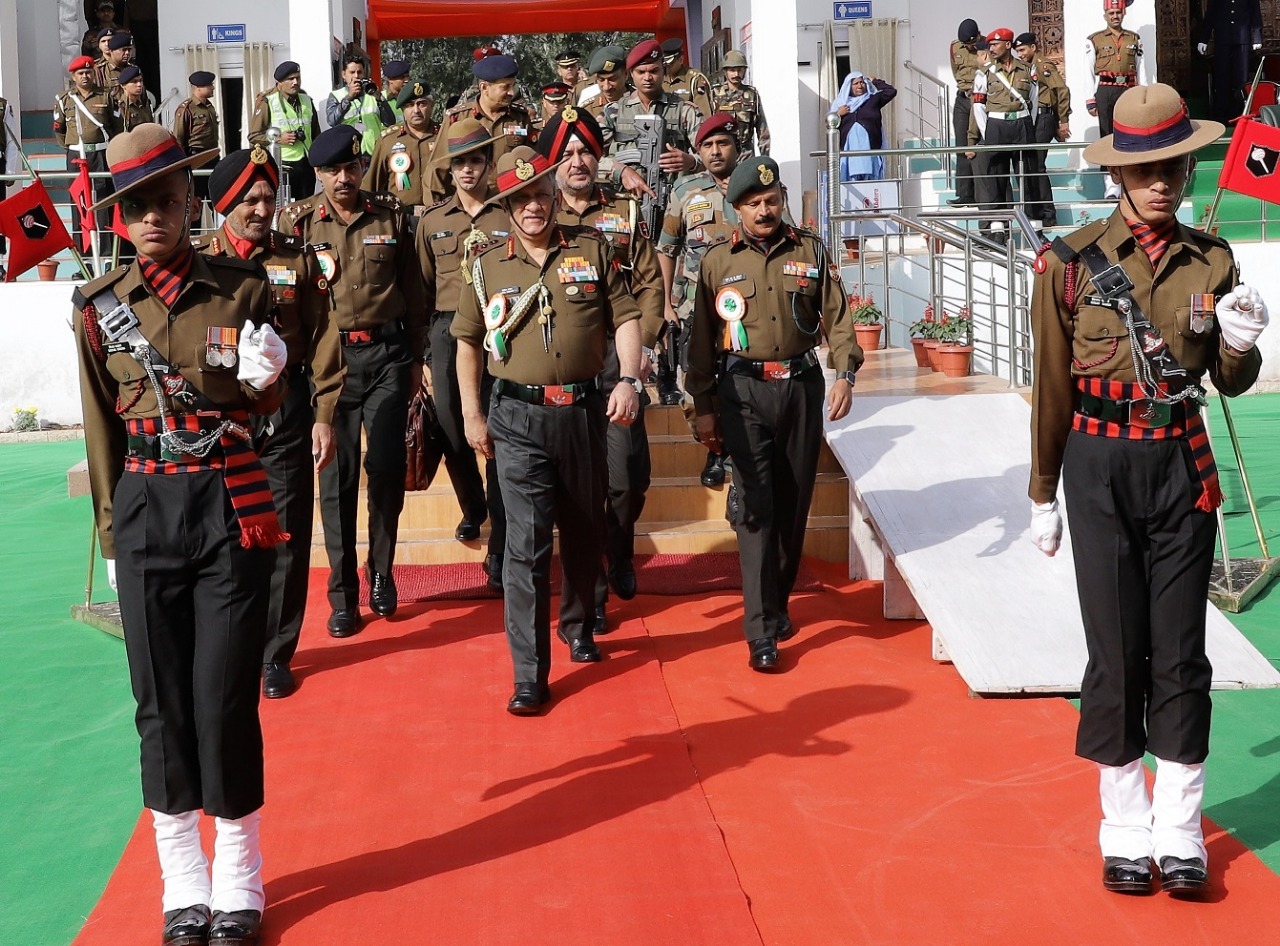 Two day Samman Samaroh made every move to honour the services of our soldiers. Samaroh organised by Gurj Division under the aegis of Western Command was inaugurated by Chief of Army Staff General Bipin Rawat.
The Chief of Army Staff (COAS), army commanders and Corps commanders felicitated the disabled soldiers with souvenirs. General Bipin Rawat reiterated the commitment of Indian Army towards the rehabilitation of the disabled soldiers and their families and presented mobility aids to the disabled soldiers.
The two day event began with singing of national anthem. Fly past of advanced light helicopter was held. Martial art performance, band display, light and sound show of Battle of Saragrahi, musical concert, awareness programmes and barakhana (big feast) were also organised during the two day event.