They protect…they care and do much more 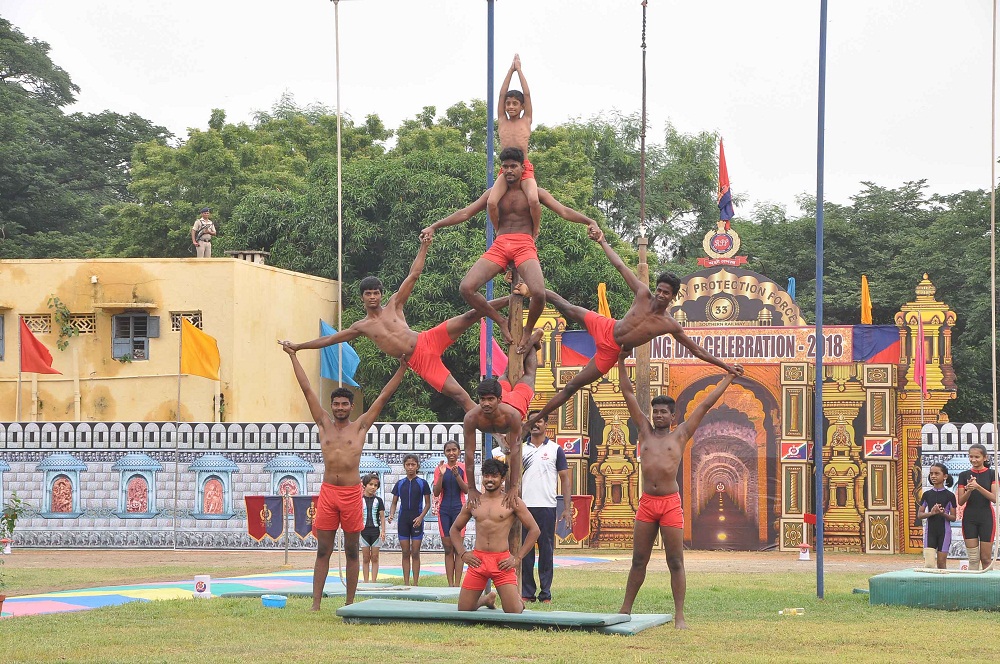 Be it recovering a property that is stolen from a passenger on a train or escorting travellers during their journey to make them feel more safe, Railway Protection Force (RPF) is always there to do it. It is time to bring into our minds the valuable service done by RPF on the occasion of its 33rd Rising Day. Infodea went ahead to know more as the event was celebrated by Southern Railway on 20 September at RPF Parade Grounds in Ayanavaram in Chennai.
RPF Rising Day is organised on 20 September every year to commemorate the conferring of  ‘Armed Force of the Union’ status to the Railway Protection Force (RPF). Several passenger awareness programmes, blood donation camps, medical camps, tree plantation were held all over Southern Railway to celebrate the momentous occasion.
R.K. Kulshrestha , General Manager, Southern Railway received the guard of honour from the RPF contingents.  Passengers have great expectations from RPF and strive hard to keep up these expectations, said Kulshrestha. RPF should respond to the new challenges with renewed vigour and determination and set high standards of excellence in work, he reminded. Birendra Kumar, IG cum  Principle Chief Security Commissioner highlighted the various initiatives of the RPF across Southern Railway to ensure safe travel for passengers. 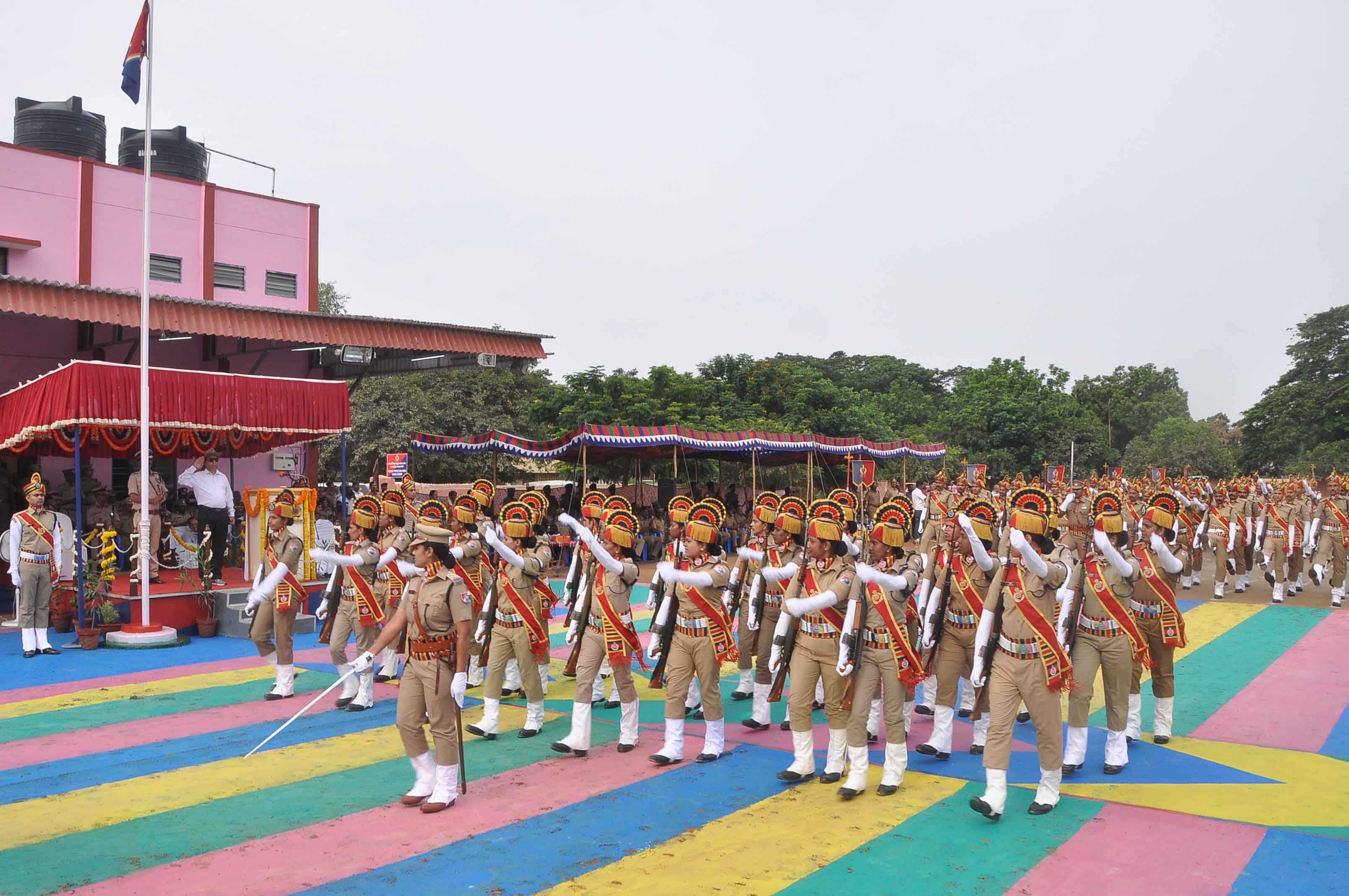 RPF personnel who had showcased outstanding performance were felicitated during the occasion. A worth remembering achievement of the force during January to August this year has been recovery of stolen properties worth Rs 7.584 lakhs. There is no end to the saga of achievements for RPF this year. The organisation prosecuted 59,965 offenders and a fine amount of Rs 1.88 crores was collected. In Southern Railway, 175 women RPF personnel have been exclusively deputed for the safety and security of women and children.
On the front of recovery, RPF was able to restore belongings to their rightful owners on 1840 occasions.   Over 359 cases have been detected with the arrest of 277 accused and recovery of property worth Rs 6,37,178 was made. About 12 dog Kennels have been established in the six divisions and 25 Dogs are being deployed in the stations for better security. To prevent the loss of precious life and limbs due to footboard travelling and trespassing, RPF has launched awareness programmes at all important and major stations for safe travel in trains.
To sensitize public about the dangers of foot board travelling in trains and reduce it, about 8052 persons have been prosecuted and a fine amount of Rs 22,87,850 has been realized. RPF, Southern Railway has been actively involved in the Swachch Bharat Abhiyan. In its bid to make railway premises litter free, defaulters found littering in Railway premises are penalized.
Over 52693 defaulters have been penalized upto August this year and a fine amount of Rs 1,15,61,090 has been realized. The twitter handle and Security Helpline No 182 is functional round the clock providing security related assistance to passengers in distress. A total of 457 complaints have been promptly dealt in 2018. Child Help Desks have been established in Chennai Central and Egmore and 893 children have been rescued upto August this year. Hope RPF ropes in more achievements to its credit in the years to come.