Time to fix the agriculture scenario 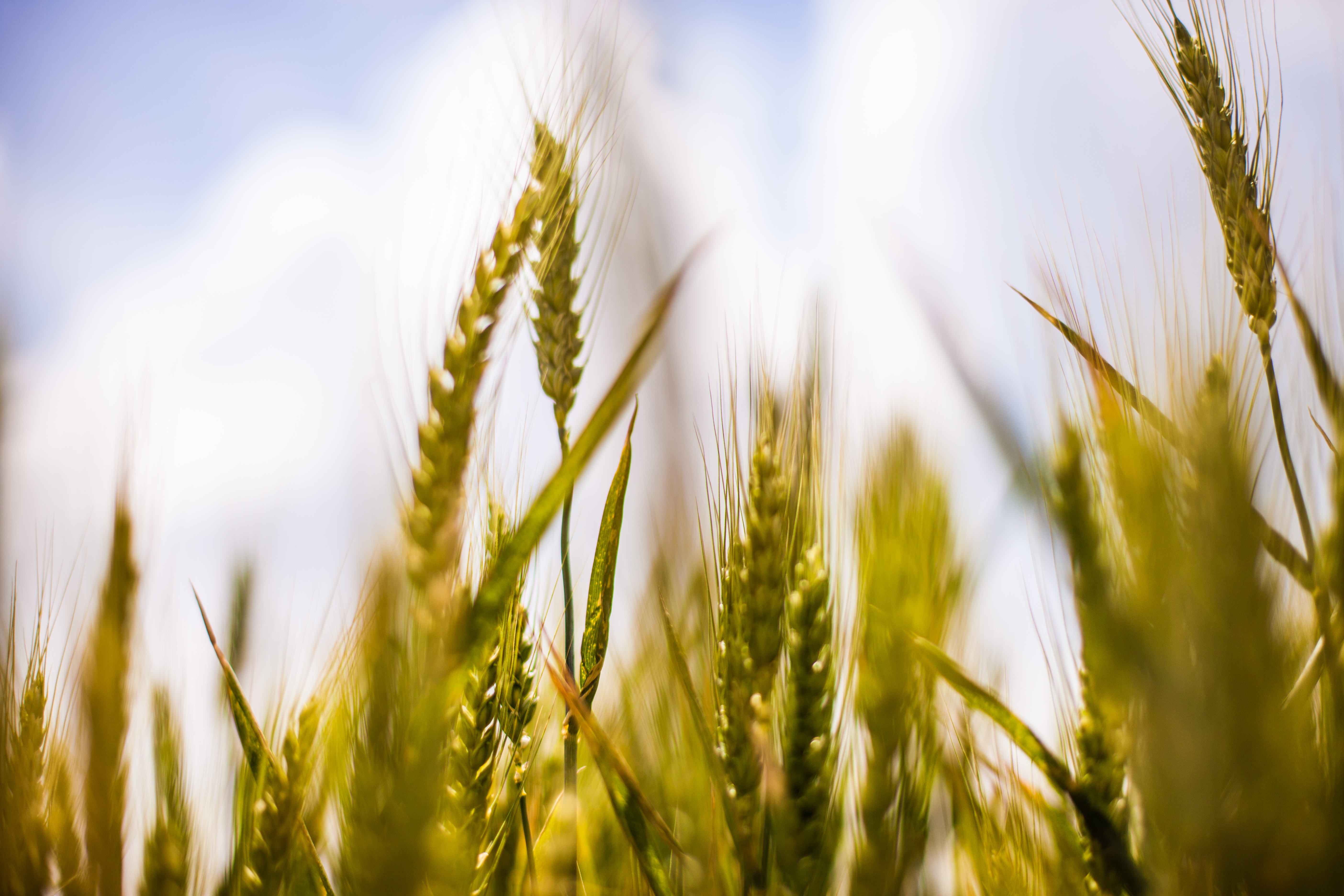 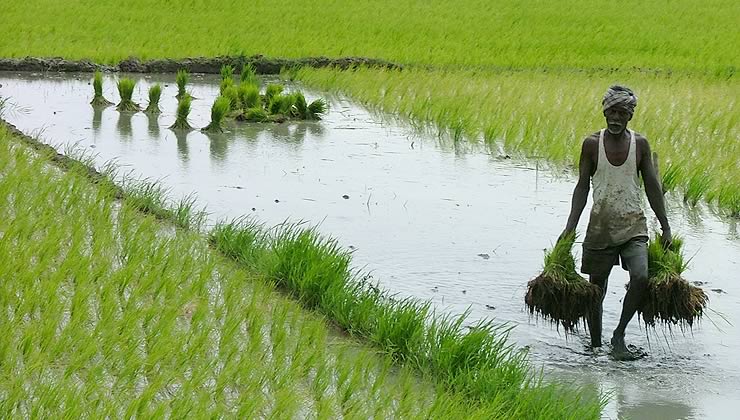 For the past many decades, India has been trying hard to fix the crisis facing her agricultural sector but with negligible results. Many of the solutions proposed by experts to address the crisis, such as subsidies, have spawned newer problems rather than addressing the core issues.

One need not be an expert to realise the fact that for the past several decades, the agricultural sector has become direction-less. So who is going to be the messiah of the beleaguered Indian farmer? This is a million dollar question, and answers are hard to come by. Perhaps, it is time for all to wake up from the slumber of ignorance and realize that the market forces are so powerful that the only solution is to submit to market-based solutions.

The socialistic idea of solving farmers’ woes by simply throwing good money at bad solutions never worked. India’s standard response to farm distress — to provide monetary sops without paying any serious attention to the intransigent problems — only exacerbated them. There was hardly a real political leadership to solve problems, and this is where the present government must seize the opportunity and co-opt like-minded political parties to show some new direction. This is where market-based solutions will come into play.

Dynamic practices such as organic farming and poly farming should be propagated among the farming community. Students also should be made aware so that the youth get hooked on to the idea with zeal. Methods should also be considered to incorporate cutting edge technologies such as robotics and artificial intelligence into the farming sector.

Without a broad political consensus, far-sighted solutions will only prove to be a pipe dream. Anyone serious about solving farmers’ problems must understand that it will take a decade or longer for any solution to show results, which means that all political parties must come together to pledge that they will not tinker with the previous government’s interventions when they come to power. 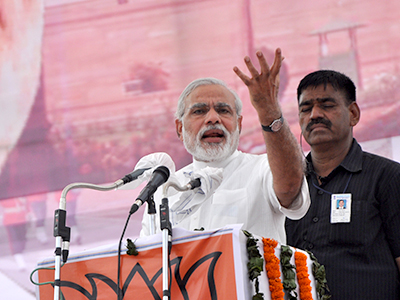 The Modi government can start the exercise by first getting rid of the Minister of Agriculture, and inducting a “agrocrat” to lead the Ministry. He should give farmers total freedom to grow whatever crop they find remunerative, even at the cost of foregoing food crops. If that upsets food security, so be it, for that will only jolt the market to behave in a way that it will be forced to pay remunerative prices.

Also, the Minister can:

Finally, the Indian farmer must learn to take the best out of modern and western scientific methods of farming and should train himself to treat agriculture as a business and get into the habit of making hard-nosed decisions like seasoned CEOs. At the end of the day, agriculture must be treated as a business and not charity to help the farmer come out of the rut he is in.

Will the Modi government be successful in turning agriculture into a profitable vocation for the hard working Indian farmer? Time alone can answer this million dollar question.