Tolerating Tolerance or rather Intolerance! 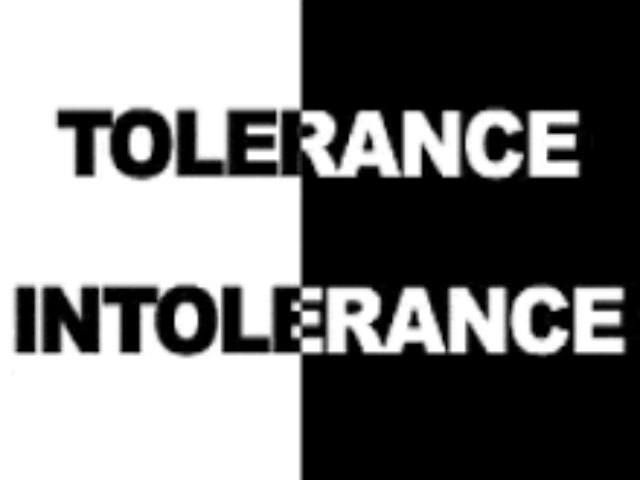 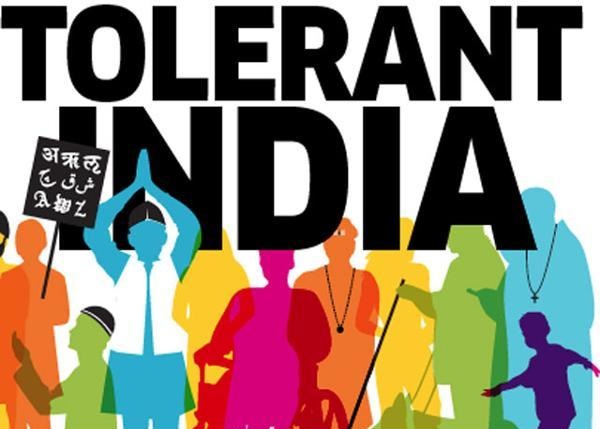 One of the raging topics today is the issue of tolerance. While a section of the society feels that India is quite tolerant as compared to other volatile parts of the world such as the Middle- East, there are also those who believe that intolerance is making ugly forays into the society. Haricharulatha, a freelance writer based in Trivandrum feels that India is by and large tolerant and that is the reason why secularism has blossomed in India as compared to her hostile neighbour Pakistan. He says that the very reason that India is a crucible of so many diverse faiths and religious systems is a living example of the great tolerant nature of Indians. Begging to differ with the freelance writer is the software engineer from Technopark, Prashant Shankaran who feels that India to a certain extent is quite intolerant, ‘Recently during a Jain festival, the members of the community requested our housing colony to observe a no meat day, but our pleas fell on deaf ears and we were ridiculed for our religious beliefs’, he said, Mohammad Azad Khan a vendor of sweetmeats in East Fort, Trivandrum says that incidents such as the demolition of Babri Masjid, Dadri lynching etc should be seen in isolation and not take it as an instance of intolerance, ‘Arrey Mian please remember that an effort to paint India as intolerant is being made by vested interests within and outside the country, by citing incidents such as Babri Masjid, Dadri lynching etc. But these are all just exceptional cases and not the norm’.

Suvin Pisharody a fashion designer based in Ernakulam on a travelling spree across Kerala feels that the very use of the word tolerance is a wrong concept and that instead of tolerating each other we should as citizens of this country celebrate each other’s customs and traditions. Many are also of the belief that all these fulminations over the issue of intolerance is being raked up to inject the virus of disharmony amongst the people. ‘The very discussion of the concept of intolerance when India is on the threshold of being the superpower of the world is an indication of the fact that outside powers are trying their best to scuttle the chances of India being the superpower of the world by wasting the time of the masses in these needless debates’, says Gopalan Kutty a Kalari expert from Trivandrum. Some also feel that some actors in an attempt to be in the limelight rake up these issues. Tolerance or intolerance, there is no doubt that the masses in general believe that India is indeed a tolerant society and that there are forces at play to wreak havoc in the delicate fabric of the Indian society.