What can citizens do for our armed forces? 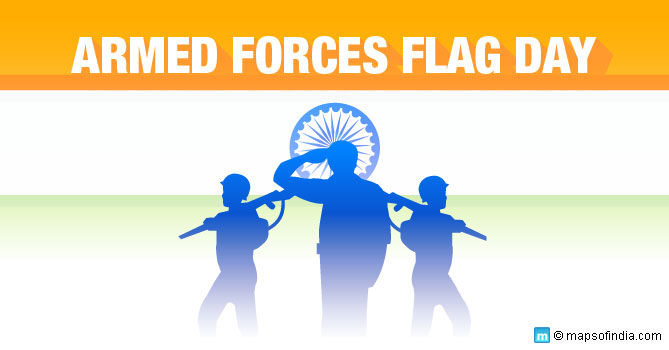 The service spirit must get a fillip

Armed Forces Flag Day (December 7) is a day dedicated to remind the nation about sacrifices men-in-uniform make to keep the nation safe. It is also a day dedicated to mobilise funds for the welfare of the brave soldiers who work tirelessly to ensure nation remains off danger.
While the services of men-in-uniform are of paramount importance the question is what can common folk of this country to do promote those service personnel. The best thing they can do is to donate liberally to the funds which are established for the welfare of soldiers and ex-servicemen and their families.
Citizens can show in their support by contributing amounts through online or through cheque or direct deposit in the bank account for the Armed Forces Flag Day Fund. Donations made to Armed Forces Flag Day Fund are exempt from Income Tax. For knowing more about making a contribution towards the fund click (http://ksb.gov.in/DonateAFFDF.htm). Added to this, cashless methods like PayTM and UPI also exist to make donations. 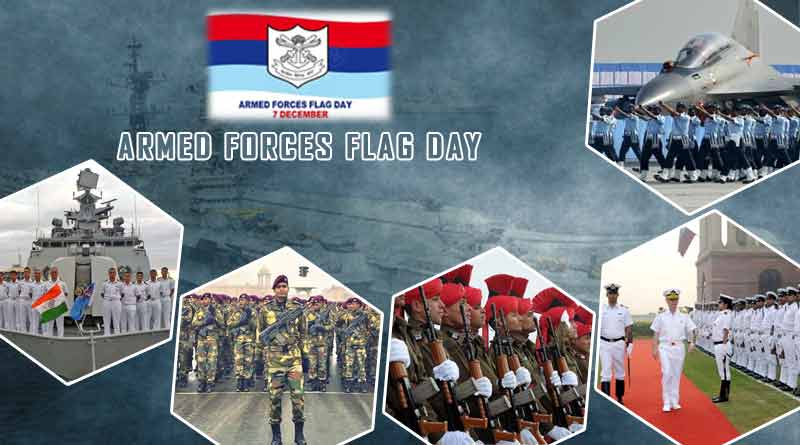 Funds obtained will cater to welfare of soldiers, former soldiers, rehabilitate battle casualties. Small flags given in return for donations can be worn to show support for those personnel who never hesitate to give up their life on the borders.
Citizens can visit the website of Kendriya Sainik Board Secretariat http://ksb.gov.in/ and click the option of ‘Download printable flag’ and wear it and encourage others also wear it, this will mean a lot for our men and women in uniform who do a commendable job of protecting the nation.
The good news is that Defence Ministry is said to have planned to run the Armed Forces Flag Day Fund (AFFDF) November 1 to 31 December this year and one can show one’s sense of pride by wearing the flag representing three services during this time.
The big question for many people of this country is still ‘why all this should happen?’ Sources point out that 60,000 defence personnel are retired compulsorily every year. Our armed forces need to stay young so many are retired at the age of 35 to 40 when they are still fit.
Giving care to these soldiers and their families is therefore a national responsibility. Added to this, many service personnel meet with injuries that can have an impact on the rest of their life or turn a martyr bravely defending this country. Brave soldiers and their families need support.
Armed Forces Flag Day brings into our forefront the need to give support to service personnel who have given up everything for defending this country.
While the welfare schemes of central and state government are there, citizens of this country too must step in to support the welfare of the soldiers. The support of common folk of this nation will do wonders.