Will it be SUN shining in Tamil Nadu after May 23?

Ramanathan Krishnan, INN/Chennai, @Infodeaofficial
With May 23 is still a long way to go, for parties in Tamil Nadu it is going to be a long agonizing wait to know the results of their candidates contested in the 39 parliamentary and 18 assembly seats for which polling was held on April 18.
For the ruling AIADMK, winning majority of the seats is going to be crucial for its sustenance with opposition DMK, the most volatile splinter group AMMK and the new entrant MNM are vying to take the lion’s share to destabilize the ruling combine. 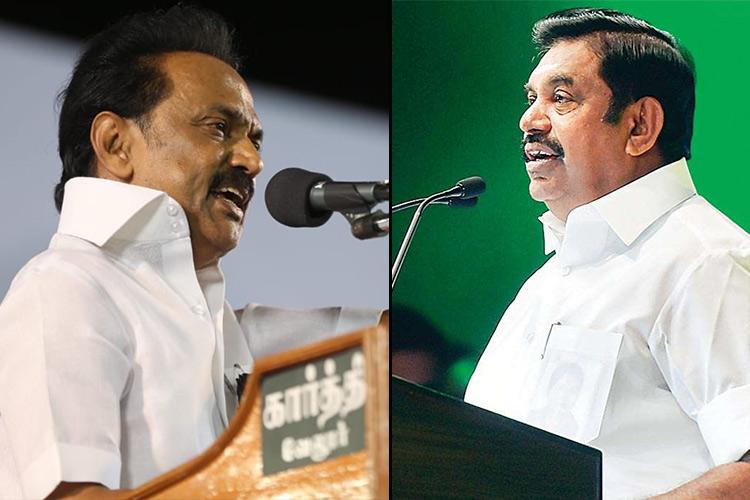 The Edappadi K Palaniswami-led AIADMK government is now ruling the state with a wafer-thin majority in the house with its strength going down from 134 to 114 due to deaths and disqualification of few of its MLAs who switched stands towards AMMK party lead by TTV Dhinakaran some time ago.
AIADMK has presently 114 MLAs including the speaker and has to win atleast 10 seats from the 18 to remain in power comfortably till the end of its term in 2021. But due the void created by the demise of its charismatic leader and former Chief Minister J Jayalalithaa, AIADMK’s campaign has long been lackluster and the public response to even Chief Minster EPS and his deputy OPS’ public meetings and road shows were not impressive indicating that all is not well in the AIADMK camp.
If AIADMK get reduced number of seats or completely washed out in both assembly and parliamentary elections, there will surely be crossovers and formation of new fronts as Stalin-led DMK will want to come back to power with the help of disgruntled AIADMK MLAs and rule the state for the remaining term.
For BJP, which has an alliance with AIADMK, even winning two to three parliamentary seats will be a good start in the state, which has already one lone Parliamentary seats represented by the party veteran and Union Minister Pon Radhakrishnan from Kanyakumari.
The DMK-lead opposition which has Congress in its fold, has 98 MLAs. Either a sweep or understanding with parties like AMMK or Kamal Hasan-lead MNM, Stalin is looking forward to dethrone EPS from the saddle and become the Chief Minister of Tamil Nadu. For DMK also, the poll campaigns have not been impressive post Karunanidhi, as Stalin has not been a crowd puller and most of the die-hard DMK supporters in the state have not endorsed him as the right successor of Karunanidhi.
With family feuds bickering in the backdrop, Stalin will have tough time to take the party to the next election and be victorious. But all depends on how many parliamentary seats DMK combine would wrap it in the election. If they win more than 20 Parliamentary seats, then DMK will have a say in the government formation at the centre in the event of Modi losing the election and not able to muster a majority.
So, for the DMK, it is going to be the crucial time in both state as well as central levels. If they get more Parliamentary and assembly seats in the state, which seems to be highly likely considering the present political situation, M K Stalin will overnight emerge as a national leader and also set to form government in Tamil Nadu as well.
Share