Who will lead Tamil Nadu in the future? 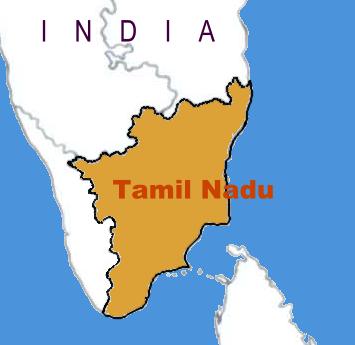 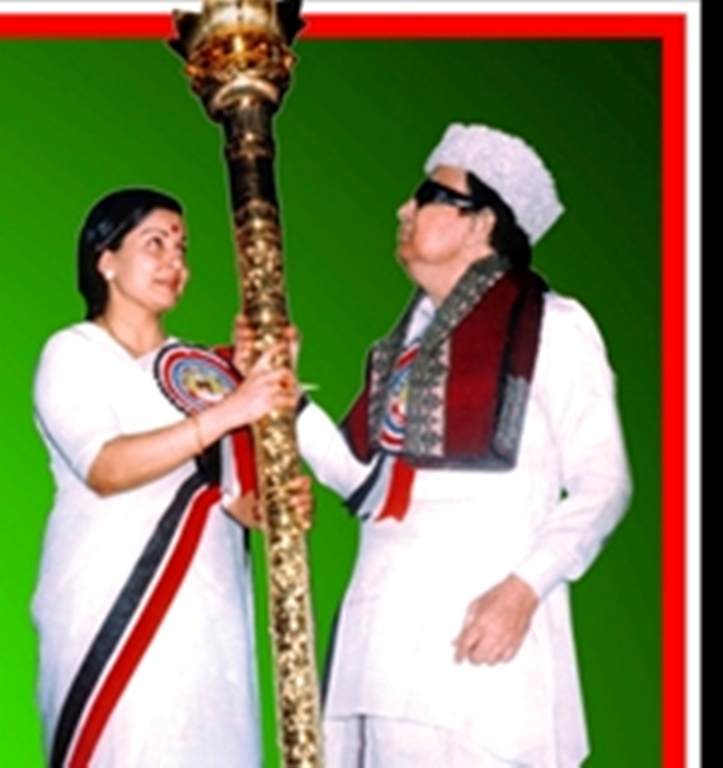 Ever since the demise of the former Chief Minister of Tamil Nadu J. Jayalalithaa, many questions have been puzzling one and all. Who will be her successor? Who will fill the political vacuum left by her sudden demise? Will the successor be able to live up to the expectations of the people? 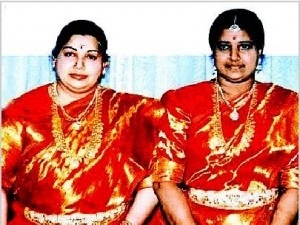 Thankfully, a couple of leaders have already emerged on the political arena of this southern state and they are expected to fill the gap left by Jayalalithaa. The name of V.K. Sasikala rang louder than others for the only reason that she was friends with Jayalalithaa for a long period of time, and stood by her through her victories and defeats. And so, it was only natural to consider Sasikala the apt successor.

Members of the AIADMK party, its MLAs, MPs, cine celebrities, media barons and industrialists have all visited her in the recent past, which in a way seems to strengthen her position as the successor of Jayalalithaa. O. Panneerselvam may have taken over as Chief Minister of Tamil Nadu but many are still backing Sasikala as the correct choice for the post. 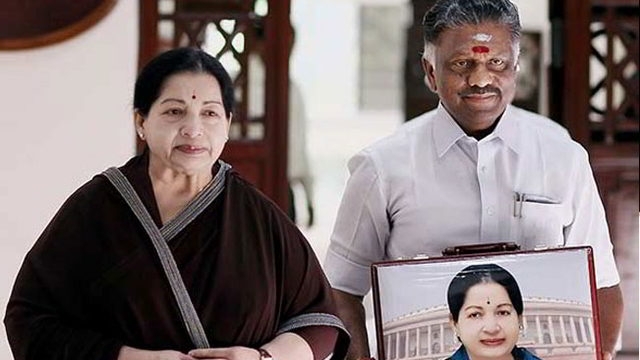 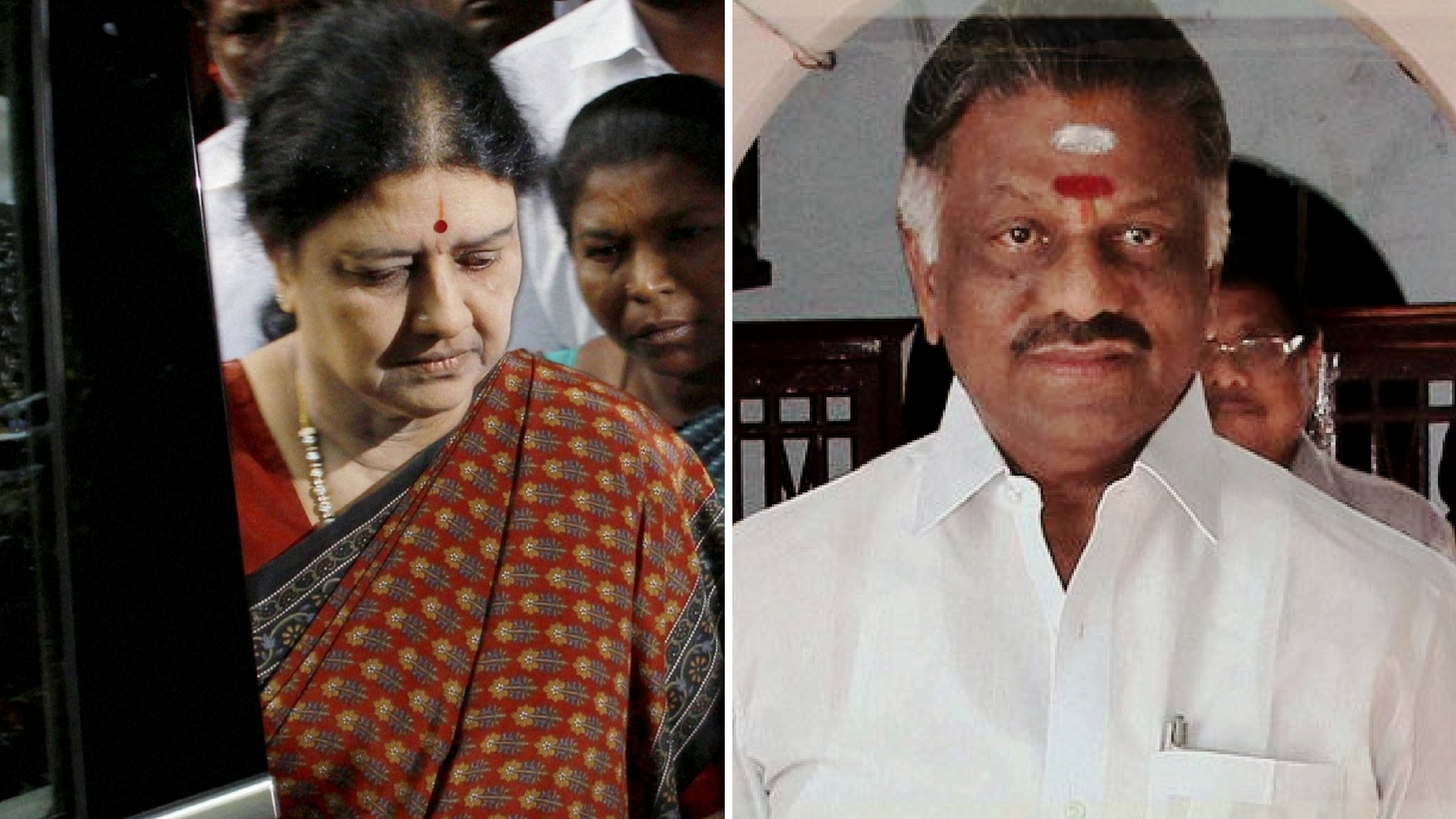 However, a close look at developments makes it obvious that things are not so easy for the long-time companion of the former Chief Minister. Not all in the AIADMK seem to be favouring her, and even members of the public seem to harbour doubts. These seem to have been fuelled to an extent by the rumours related to Jayalalithaa’s health, her treatment, and her subsequent death. Rumours with regard to corruption also seem to haunt her.

Moreover, taking away the position of Chief Minister from Panneerselvam isn’t an easy endeavour. There won’t be any problem if he wishes to give it to Sasikala, but should he choose not to it won’t be easy to dislodge him as he is said to enjoy the support of the Central government.

Another challenge is the emergence of Deepa, the niece of the former Chief Minister, who has also announced her intention to enter politics. Media reports say that ever since her announcement a lot of AIADMK leaders have been visiting her.

It remains to be seen who will emerge victorious in such an uncertain atmosphere.