Work to connect 3 rivers to begin in 3 months 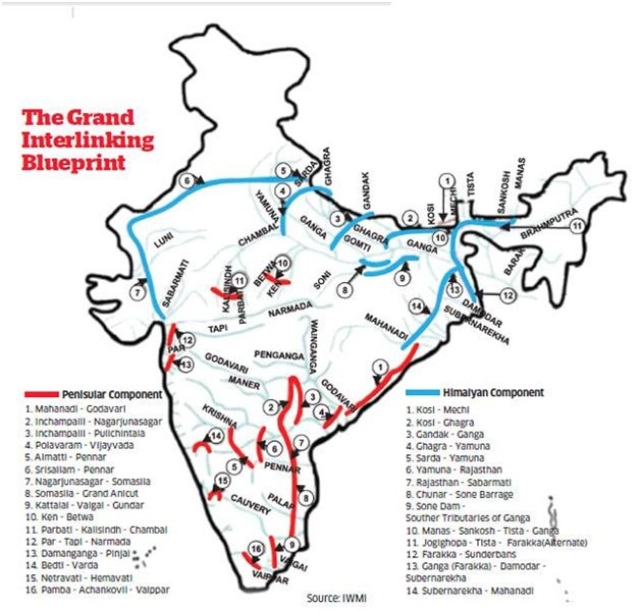 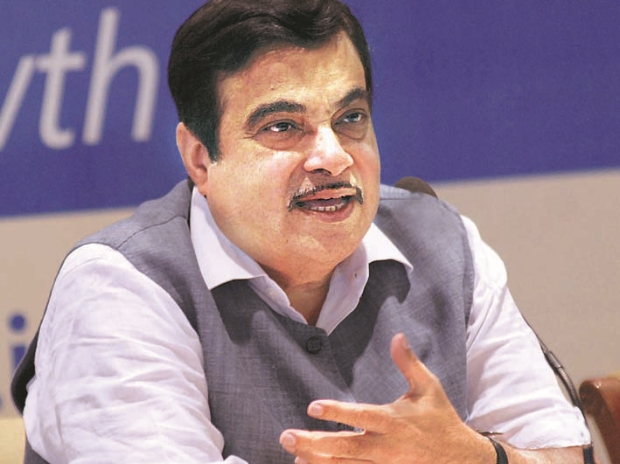 The minister for water resources, river development and Ganga rejuvenation, road transport & highways and shipping,Nitin Gadkari said that his ministry will start work on the project of interlinking three rivers within the next three months. These projects namely the Ken-Betwa Linking Project, Damanganga- Pinjal Link Project and the Par-Tapi-Narmada Link projects will be connected within the time frame. Speaking at the 31st Annual General Meeting (AGM) of the National Water Development Agency Society in New Delhi recently, the union minister said that the three projects are ready with all necessary approvals, and he will meet the concerned chief ministers soon to sort out inter-state issues so that the three projects can take off within the next three months.

Expressing his concern about the plight of people in the thirteen drought prone and seven flood prone regions of the country,Gadkari stressed upon the need to develop effective means for conserving the available water and sharing what is surplus. He stressed on the need to evolve ways to conserve the nearly 60-70 percent of water that runs-off into the oceans.

Gadkari also said that socio- economic cost of water projects should be taken into account while preparing detailed project report (DPR). He also underscored the need for developing innovative funding models for water projects, and accessing loans at very low rates of interest. He assured that he would also take up this issue with the Central Government.

The minister of state,Satya Pal Singh said that successful models of water conservation and water management from different parts of the country should be documented and circulated by the Ministry so that regions can benefit from mutual experience.

The State Water Resources Ministers discussed specific water related issues in their respective states and how they were dealing with them.