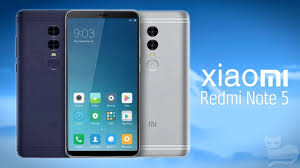 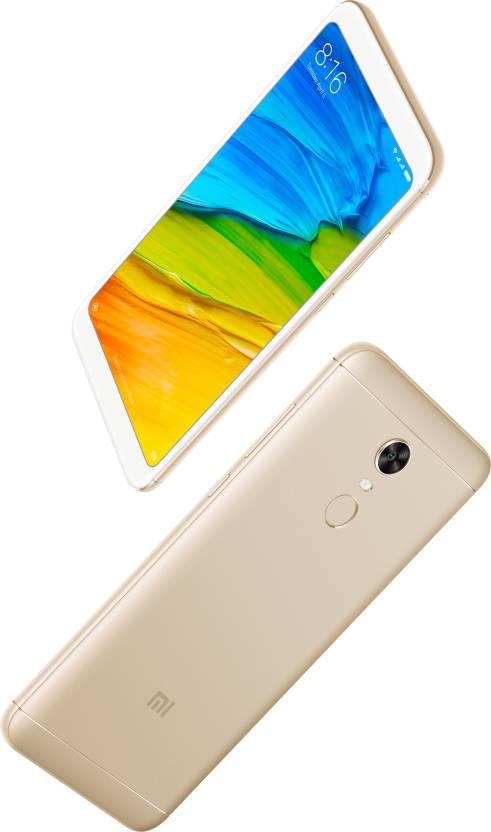 Xiaomi is ready to put their newly unveiled Redmi Note 5 to the test of android users on 22 February. Redmi Note series has been the undisputed king of budget phones with prominent features for a reasonable amount of time now and it is safe to say that it has become the primary choice of a phone for a fair part of targeted audience. The Redmi Note 5 will be available in two variants : 3 GB, 32 GB at Rs.9,999 and 4 GB, 64 GB at Rs.11,999.

Redmi Note 5 is the talk of the town with its 5.99 inches display with full HD + resolution and 18:9 aspect ratio which makes it one of its kind in its respective price bracket. The screen navigation buttons have been displaced to on-screen, thereby creating a better utilized, bezel-less screen for gaming as well as watching videos. Similar to its predecessor (Note 4), the design is light weight and sleek with fingerprint sensor at the back. Note 5 offers a 12 MP rear camera and 5 MP front camera for a content photographic experience of the user. The rear camera is as reliable as its previous models with flash, better focus ability and other expected features like low light mode, Panorama, HDR etc. while the front camera has been coupled with an LED selfie light to increase the quality and lighting on dark environment photographs. For the best selfie experience, there’s the Beautify 3.0 feature to enhance the final output photograph.

The Xiaomi flagship meets expectations with the Qualcomm Snapdragon 625 processor which eliminates any kind of heating or optimization issues. The centre of attraction for this phone turns out to be its 4000 mAh battery which is endorsed by the company to provide with a 17 day standby time, negligible idle time battery loss and up to 9 hours of gaming in suited conditions. This certainly outclasses the Moto G5 Plus or Honor 9 which are the head-on competitors of Note 5 in the same range. The long standing battery life coupled with the 625 and 4GB RAM at just Rs.11,999 reflects to an amazing deal for the users. But, MIUI 9 skin android and absence of fast charging as well as Android Oreo awaits the customer response. It has a hybrid slot for 2 nano sim cards or a sim and SD card, supported up to 128 GB.

Concluding, we can say that Xiaomi Redmi Note 5 is ready to give other phones a run for their money as it mirrors the Note 4 with much improved specifications at the same price. The upgraded screen, camera and power-packed performance at a mere price of Rs.11,999 is a treat to the budget phone users. For people with a flexibility of price. the Note 5 pro is also available as both the phones hit their first sale, exclusive to Flipkart, at 12 Noon, 22 February.