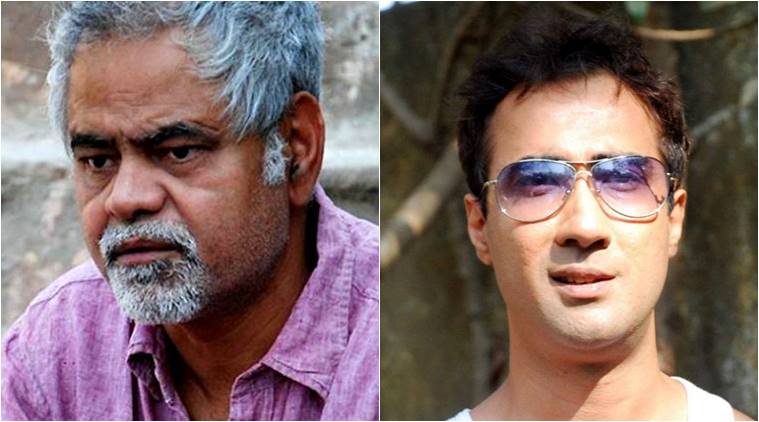 Director Nila Madhab Panda received immense praise for his directorial debut, ‘I Am Kalam’ (2011). His 2012 film, ‘Jalpari: The Desert Mermaid’ also received acclaim in the international film circuit. With the National Award recognition for ‘Kadvi Hawa’, the film is being expected to amaze its audience. And a stellar cast in place gives us no doubt that the film will be packed with some mind-blowing performances.

After getting praised for his work in Golmaal Again, Sanjay Mishra is now gearing up for the release of Kadvi Hawa, a movie on climate change, featuring him in the lead role of a 70-year-old visually challenged man. Talking about the film, Mishra said, “I feel fortunate to be associated with this kind of cinema. This is India’s first film on climate change. That’s why it is an important film. In our education system or politics, the least importance is given to climate. I have coined the term ‘former farmer’. Every farmer is becoming former because his entire business is dependent on nature and nature is dependent on us. Be it Ghaziabad, Patna or Hyderabad, all the cities look the same – cemented.”

The actor also mentions how he has always kept himself aware of climate change and how he plants trees in the name of people close to him in a place near Shirdi.

While actor Ranvir Shorey said, “It’s not an art film or a documentary on climate change. It is an entertaining film and is engaging. It is not a masala film or comedy, but that does not mean there are no comic moments. It is a wholesome entertainer.” He is positive about its success despite the box office clash with Kapil Sharma’s Firangi.

The trailer of the film clearly brings out the pathos of farmers and how global warming is significantly going to wreak havoc on the world at large. It also vividly shows the effects of climate change on human life. Presented by Drishyam Films, ‘Kadvi Hawa’ is slated to hit theatres today.