‘Daas Dev’ to be released on 20th April 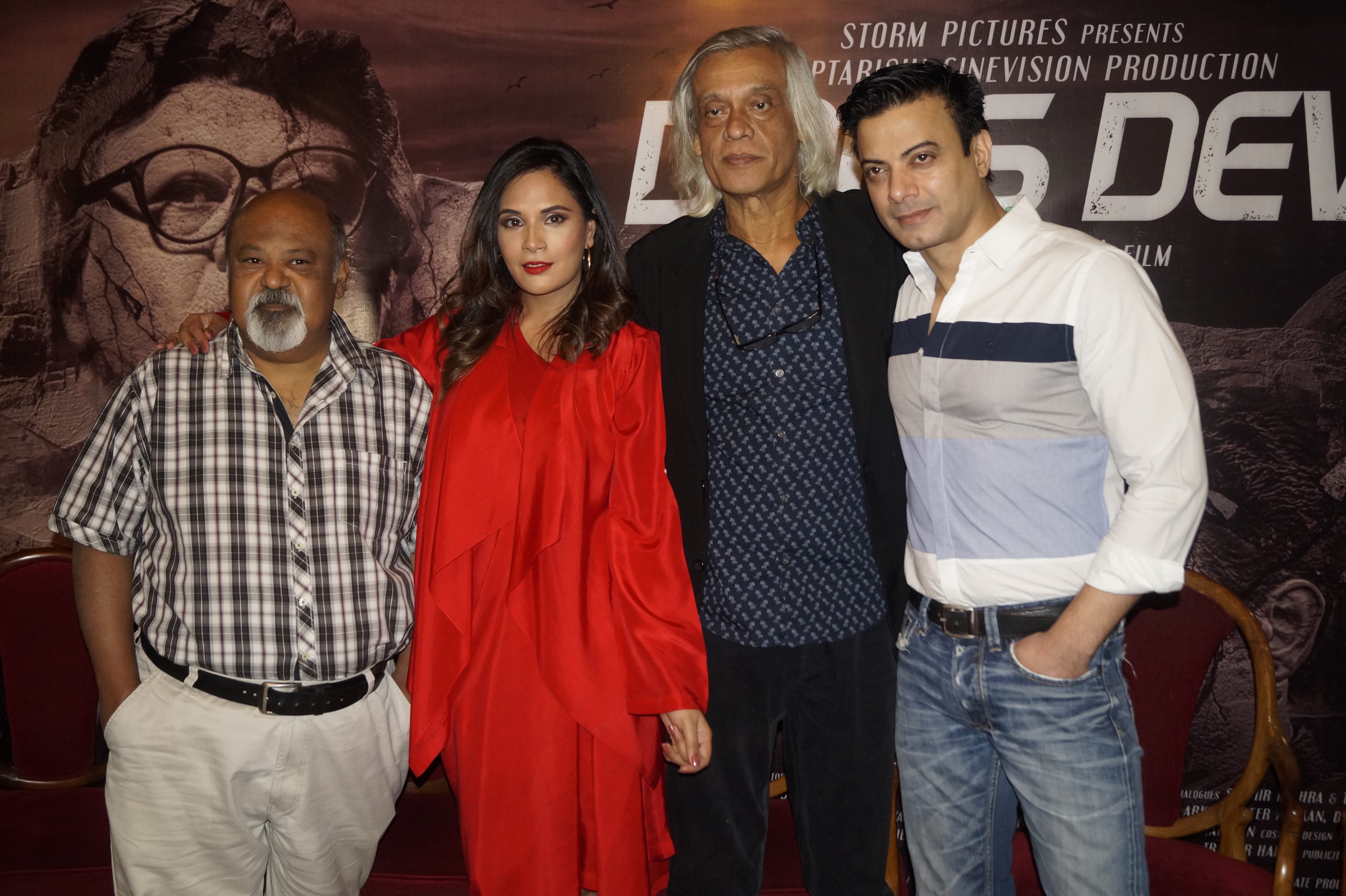 Actress Richa Chadda along with her co-star Saurabh Shukla were witnessed in Delhi for the promotions of their upcoming romantic political thriller ‘Daas Dev’ which is slated to release on the 20th of April. Actor Rahul Bhat and director Sudhir Mishra were also present in the press conference that was held in the Hotel Le Meridien. The team interacted with media and shared their experiences and views about the movie.

Speaking of the challenges she faced in portraying her character Paro for the film, Richa stated, “Challenges are always there especially for the movie or stories which were adapted few times. This Paro is bit tough, I don’t feel like nowadays Paro will cry for her Dev and will run after him in a saree. She has her own style and attitude, she rides her own scooty and bikes, showcasing her dignity and respect. It’s an ego thing, we won’t judge her whether she is right or wrong. This movie is a great adaptation and I am sure people will like this film.”

Sudhir Mishra sharing his views on the film said, “I feel like this movie will target all kinds of audience. Every Indian understands politics and its addiction so I think this is the most accessible of my films. And there is no problem of understanding at all. The subtext of the film, that you can fix everything ̶ your relations, work but you can’t fix love. It’s a powerful story of political addiction where love is not possible, and how you overcome your addiction and see the positive side of love.”