An Iconic Figure In The Southern Railway 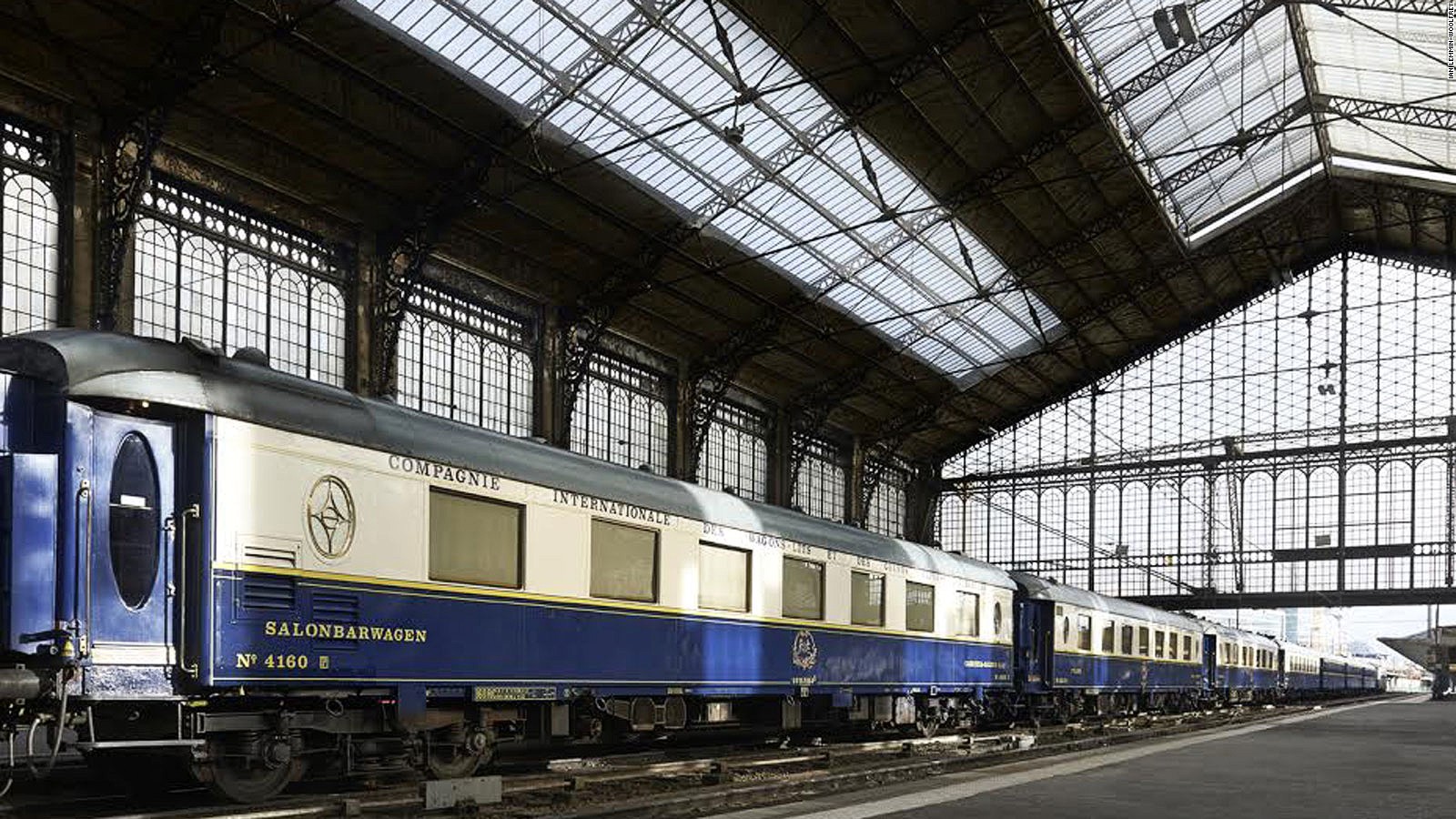 Chennai: Did you know that Vaigai Express was the only train in Southern Railway to be have tube lighted interiors and sun control sliding glass shutters installed for the first time in all its eight-second class coaches. 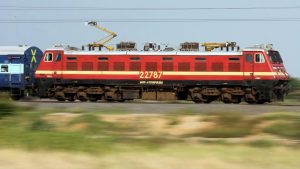 This is not all, there are many interesting facts about this most used train in Southern Railway. Attempts were made to know more about this iconic train as it is going to turn 41 years old this 15 August.

The train connects Chennai with Madurai currently,
It was on 15 August 1977 at 6 am that Train No 135 Vaigai Express began its inaugural journey from Madurai to Madras Egmore. Then onwards there has been no looking back. According to sources, when it was introduced in 1977 this train had 16 coaches, hauled by twin-YDM4 diesel locos.

Vaigai Express is said to have clocked the fastest run between Madurai and Madras Egmore over a distance of 497 kilometres on the first day in 7 hours and 5 minutes when it entered Madras Egmore at 1.05 pm that afternoon, matching the speed of many broad gauge super fast trains on the Southern Railway.

For the sake of safety, the train journey was slowed down to a journey time of 7 hours and 40 minutes later on. With the turntable facility available in Trichy, Chennai and Madurai, the operations staff always ensured that the YDM4 hauling the Vaigai Express always had the short hood facing the front every time it started its journey.

It is worth recollecting that it was on this train that the first AC coaches made by Integral Coach Factory (ICF) were used in Vaigai Express. They were 40 seater AC chair car coaches. After driving the most popular train with steam engines for about five years, Vaigai Express was moved with help of Diesel Engines.

The fastest diesel engines in this country were used for Vaigai Express. From 12 February 2014, Vaigai Express is being hauled by electric locomotive WAP-7 from Royapuram Loco Shed from Madurai to Chennai Egmore.

Churning out another interesting fact about the train a senior railway official said the train is being run at highest speed for nearly 40 years, yet the train has never met with an accident. It is the same train that has stood first and second in the country when it came to getting clearance for operation above 100 kmph in metre gauge tracks.

The YDM4 for the Vaigai Express had been fitted with a double-tone horn which made it easy for rail users and railway staff alike to identify the loco as well as the train, which was never on use on the other YDM4s which operated on the same route for other trains.