Love and Compassion: A promise that gone haywire 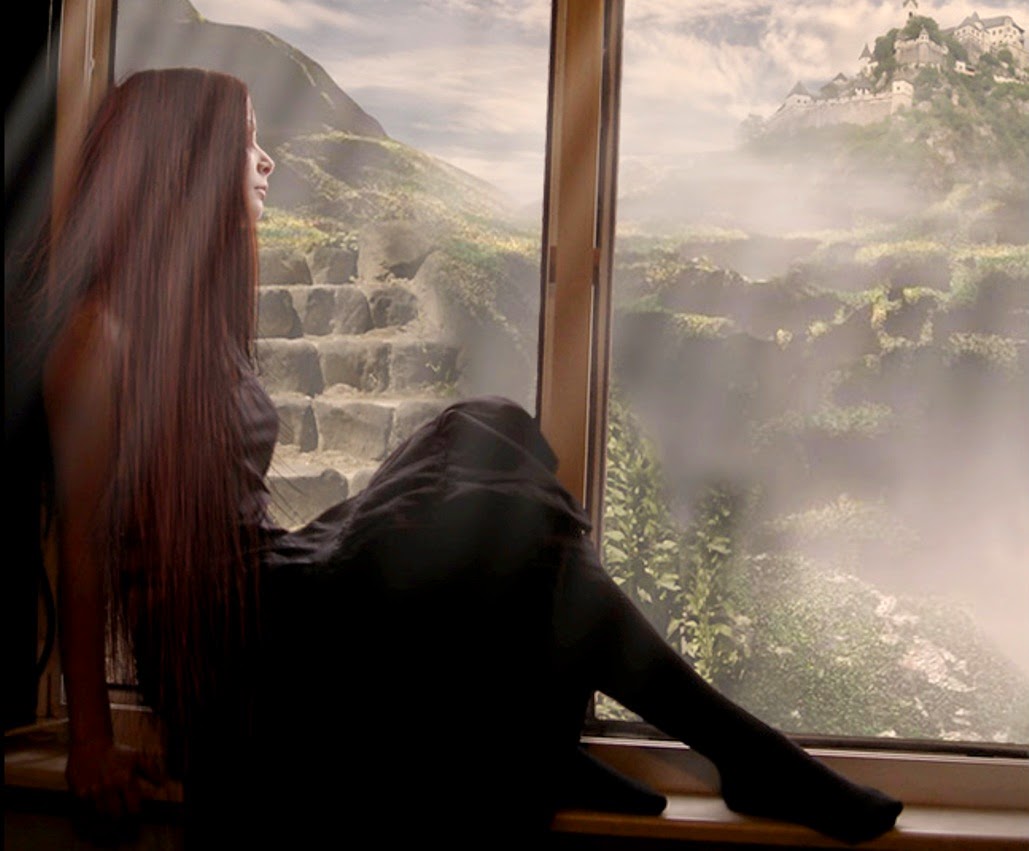 “I love you so much… if it’s caught and be jailed. it’s alright as long as I am with you”. These were the words Hailey used to hear from Max from the day one they’ve been together. Everything seems perfect for the both of them. Their days were filled with happiness and enthusiasm to each other’s company. Beating their critics and detractors by defying the wishes of those concern because Max is a Muslim and married while Hailey is a Christian. And according to Wikipedia, all 4 schools of Sunni Law and Shia Law, interfaith marriages are condoned only between Muslim men and non- Muslim female for the people of the book (that is Christian and Jews) and Muslim men can marry more than once as long as he can deal justly with them, otherwise only one. Because of that knowledge, Hailey set those concerned friends all aside, shrugged her shoulder and followed her heart. I have the right to whom I choose to love and not to be dictated by anybody else, she said. Until one day, she was subdued by anguish and agony and all she knew was to cry herself and sleep.

It’s all started when Max failed to come back to her from a month – long work overseas. Because the company refused to return his passport to go back to Hailey to renew his residence id or “iqama”. Max was so devastated and became unpredictable that his fangs grew fast and ready to attack an infiltrator that comes his way. He showed callousness in his attitude and harshness in his words to her. Worst, he showed lack of interest in their relationship.

“It’s best for you if you just find another because I can’t go back there anymore”, he said. Hailey felt cold water being thrown on her face and without hesitation asked Max, why? What’s the matter with you, she asked. Max replied Hailey with a word that send a whirling sensation on her whole being. Hailey was stunned but then she regained her senses, opened her mind and deepened her understanding. She never thought of giving up, despite of what he’s showing towards her but instead, she tightened up her grip in him and to all his words when he was still with her. And as things happened against their will in an unexpected way, Max was greatly affected and Hailey was left alone, suffering in pain. “Oh God help us”, she whispers every time. And she was so scared because she felt she’s lost Max and one of these days he might be gone forever.

Max hailed from South Asia and Haley from the Far East, two different culture, traditions and beliefs and were bonded by love but were deprived from happiness to stay, be together again and lead a life that will make them one supposedly. They were deprived not because of the circumstances but because of somebody else’s interest who deceived others and robbed them from their rights to live a life they chose to and left them to hope against hope. Now, as they live apart, distanced by ocean, Hailey thought of those risky days when she and Max will meet outside of those hardships eluding and defying the law was never a hindrance to them, to be together at least even for a short moment. “Whatever happened to us, I will bring with me all the memories we have shared together wherever I go”, she told Max.

Now as Hailey lives on her own, she wonders why it all happened when she only wanted to be with someone she truly loved. She’s optimistic that this time, Max will now go after his previous love that went wrong and ended up miserably and it looked like that the same path is starting to form again. She is yearning to the old Max she once knew, a man with a profound serenity in his being that gives her the tranquility of mind to always start a new day. Every time Max showed his tantrum on their conversations on the phone, Hailey just smiled and realized her understanding in him avoiding to aggravate the situation and make Max angry. “I just cried in silence every time and screamed my lungs out” she said.

Hailey shows how deep is the pain and sorrow she’s enduring right now because of Max’s sudden changed of mind towards their relationship. Thus, the emotions that get set off when we’re feeling alone can be quite powerful, they can trigger dejection and depression and in extreme case loneliness which can lead to an early death, said Psychologist John Cacioppo, PhD, University of Chicago. However, as Hailey cried out her anxiety and depression, she may as well eliminate the extremity of loneliness she’s feeling. BY crying, we can activate hormones that have a calming effect and it also helps eliminate depressants causing sadness. And so, a woman’s sacrifices doesn’t start when the man she loves became aloof to her and her relationship fails but her true sacrifices lies within thyself.