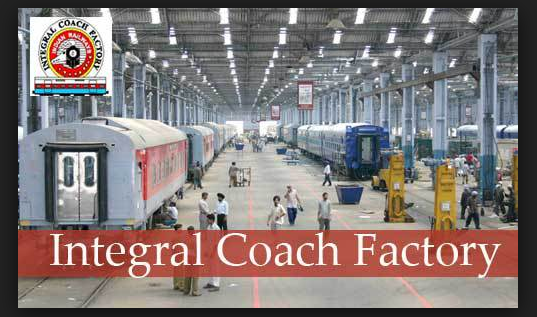 INN/Chennai,@infodeaofficial
Its all hockey…hockey…hockey at ICF. It was not long ago that Integral Coach Factory (ICF), the prestigious railway coach making organisation has installed world class hockey stadium in its premises with modern astro turf on its premises, sporting facility has already turned into a centre of attraction thanks to ICF Sports Association.
Starting from Tuesday (25 September), M.P. Murugesh Memorial ICF Hockey Tournament is being conducted till 29 September (Saturday). The sporting event began grandly on Tuesday after being inaugurated by Principal Chief Mechanical Engineer of ICF Shubhranshu. The first match happened between ICF and Southern Railway. Victory went to ICF by 1:0. 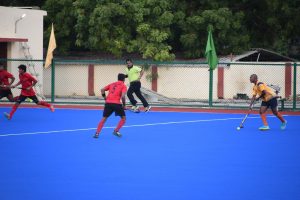 Match between Central Excise and Indian Bank hockey teams also took place, where Central Excise won by a margin of 5-2. The five day tournament will see participation of five teams namely ICF, Southern Railway, Indian Bank, Central Excise and IOB.
The stadium was constructed at an approximate cost of Rs six crores and measures about 100 yards x 60 yards. The stadium named as Mohammed Shahid Astroturf Hockey Stadium has been certified for field performance as a Global category field by the International Hockey Federation (FIH).