Surgical Strike to unveil reality on the screen 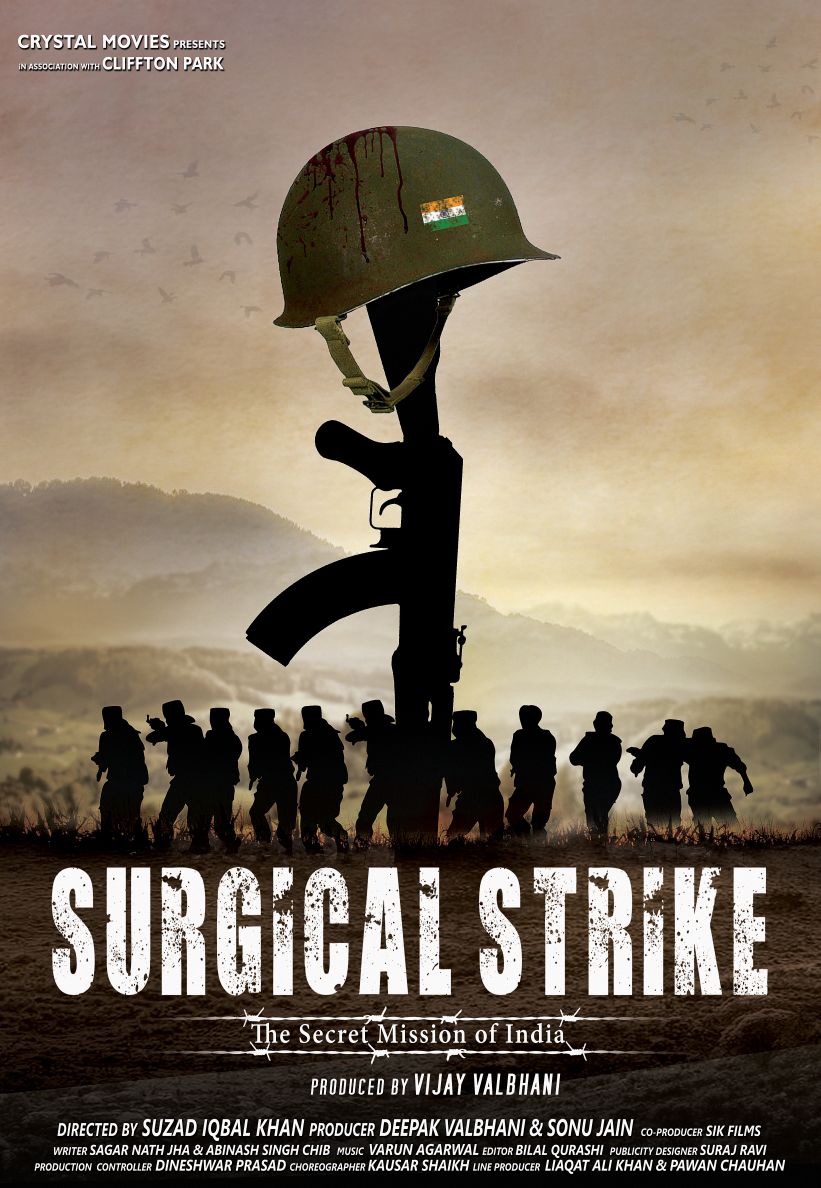 Madras Café, Holiday, Lakshya and many more efforts have been made by Bollywood industry to divulge the harsh realities of War and its footprints. In recent past, movies have acted as a platform to raise an insight amidst public regarding various issues. Pushing the bar of cinematic war presentations, the first look of “Surgical Strike” was released on the social media account of the production house.

The movie is all set to hit the theatres in 2018. The makers have unveiled the patriotic aura of the movie via its poster. The film is based on the 2016 Uri terror attack on an army base in Jammu and Kashmir that robbed 17 Braveheart soldiers of their lives, to which The Indian Army retaliated with a surgical strike 11 days later.

The poster depicted the hardships faced by soldiers in the wake of the Surgical Strike and the movie intend to introduce a sheet of transparency towards the price paid by freedom fighters and soldiers so that their countrymen could breathe in peace. Furthermore, it illuminated the patriotic role of actors while concealing an essence of a larger picture within itself. Issues like corruption hide in plain sight while eating the very soul of the country like a termite and the movie will be a curtain raiser from similar evils prevalent in the roots of our system and society.