Hotel industry in Tamil Nadu has opened up and started offering services. It was more than four months ago that hotel industry was closed in the state owing to lockdown imposed to regulate corona virus.

Initially, lockdown was perceived to be of a shorter duration but lateron it got extended only taking a toll on the hotel industry. 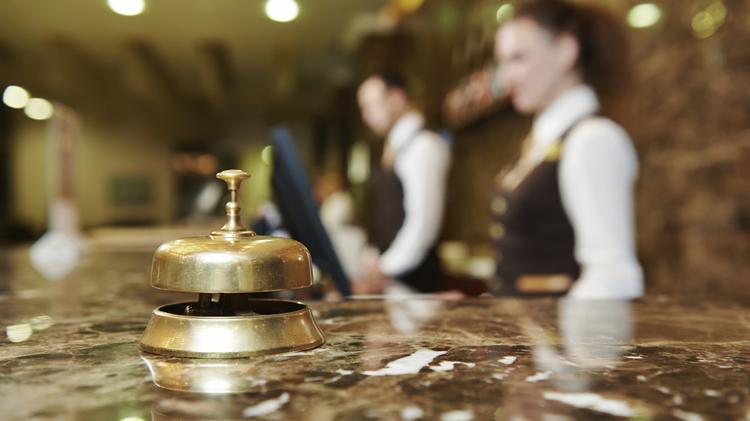 Sources keenly following the Hotel industry in Tamil Nadu say the ban on travel that came in with the imposition of lockdown brought in loss. Also responsible for revenue decline was restriction of people’s movement.

During the severe phases of the lockdown members of the general public was largely restricted to their homes, says sources. Tamil Nadu government allowed opening of hotels, resorts in all districts except Kodaikanal and Ooty from 1 September this year.

Though hotels and restaurants have opened up in Tamil Nadu, things are not the same as new protocols are in place.

Vehicles entering the hotel premises are being sanctified chemically. Temperarature of customers are being measured and allowed only after they clean their hands.

The reception in hotels also are wearing a new look now a days. Staff there are seperated from the customers with a glass.

The revenue of Rs 18-20 lakh crore in the country comes from the hospitality and tourism sector. Which includes hotels, resorts, tour operators, travel agents. While the revenue from hotel industry amounts to around Rs 1.8 lakh crores and it provides employment to about five crore people.

Industry is the third largest contributor to revenue in India. As per certain figures, about one crore tourists are said to have visited India during 2018-19.

Moreover, a recent report by the Kamat Committee did not yield much benefit to hoteliers. RBI has not clarified any situation on the demand of hoteliers that interest will be charged.

Loans to distressed areas like hotels etc. were given at nominal rates. The hotel industry was treated like an infrastructure industry. And they were given remuneration of 20 – 25 years to repay the loan. One time settlement facility. 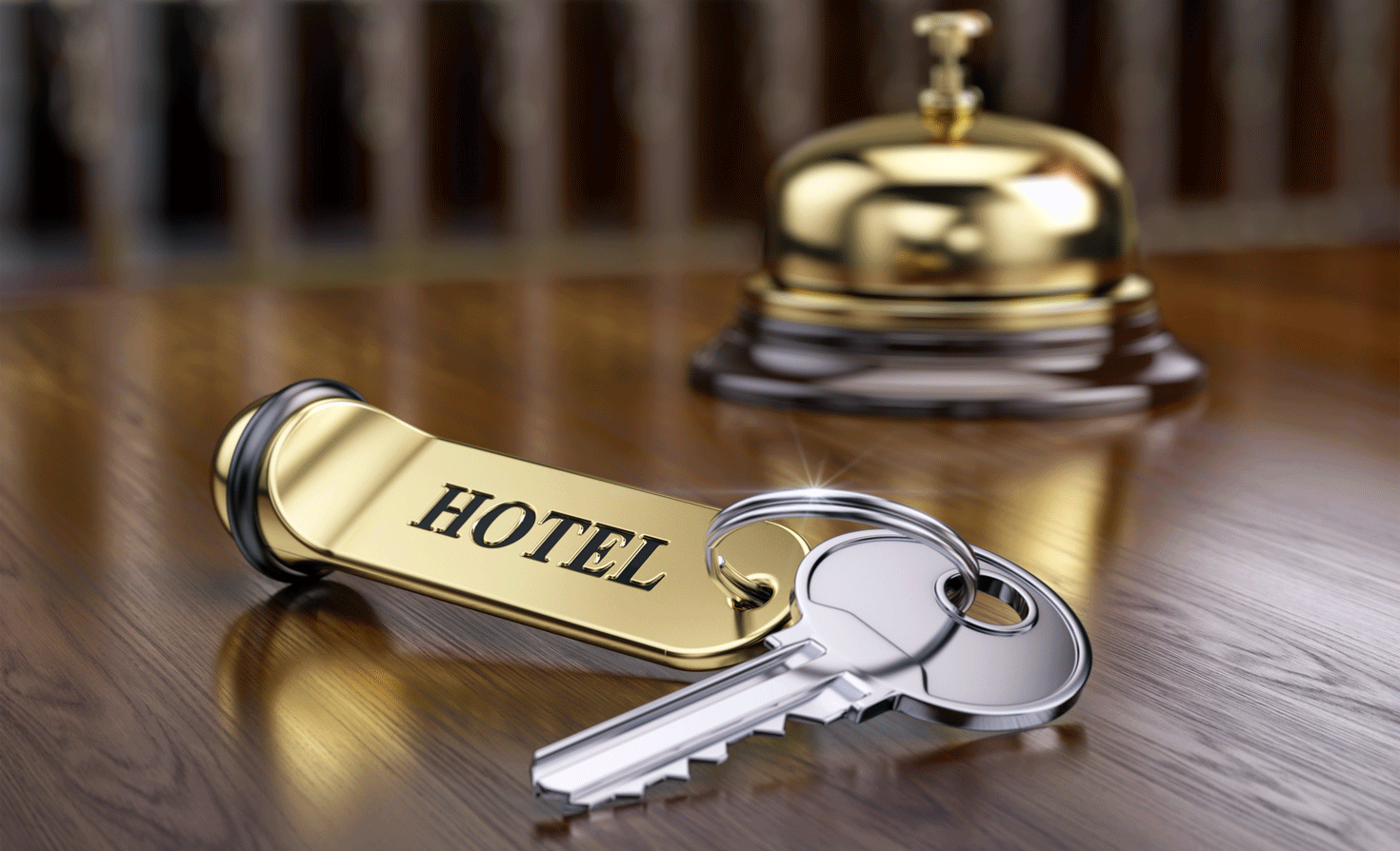 RBI should introduce a single window service system to address the problem of such industries and industrialists.

Director of Adyargate Hotel Manav Goyal says the situation can improve perhaps after a vaccine for corona virus is released.

Fear of contracting the virus is keeping many restricted to their homes, even meetings, business conferences are being held virtually.

Business for Hotel industry in Tamil Nadu is bound to take a backseat under such circumstances. Only the release of a vaccine can instill confidence among the people to step out resume work on full scale.

Banks and governments must come forward to help the Hotel industry, only then the industry and people working in it can survive, he said.

Radisson Blue Hotel managing director Vikram Agarwal said contactless services are bound to continue even after a vaccine for corona virus come out.

As a safety measure, the hotel staff are currently staying inside the hotel, this will likely continue for somemore time, said Vikram. He further said no staff has been sacked nor are their salaries are cut.

This is being done keeping in mind the appeal made by our Prime Minister Narendra Modi not to remove anybody from the payroll in these difficult times.

Hotel industry is the one to witness the impact of corona virus outbreak the most, says Manish Goyal, managing director of Crown Plaza Hotel.

Much of our business has been crushed, the salary of the staff had to be cut and couple of staff on contract had to be sent back home.

Also, implementation of safety aspects have become an extra burden, however they are still being continued to retain the confidence of customers.

Owner of Savera Hotels Neena Reddy these are very difficult times and as of now priority is to take care of staff. Most of them were shifted inside the hotel.

Even doctors were accomodated in our hotels. Travel has to pickup for the hotel industry and the economy to revive. We expect to get back to normalcy at the earliest, she said.

Interestingly, various sources have also pointed out that things have never been bright since the global economic crisis in 2008. Now, the outbreak of virus seems to have made matters more tough for Hotel industry in Tamil Nadu.

As per sources, while occupancy in Hotel industry in Tamil Nadu which was around 69 percent went on to decline to 58 percent till 2014. 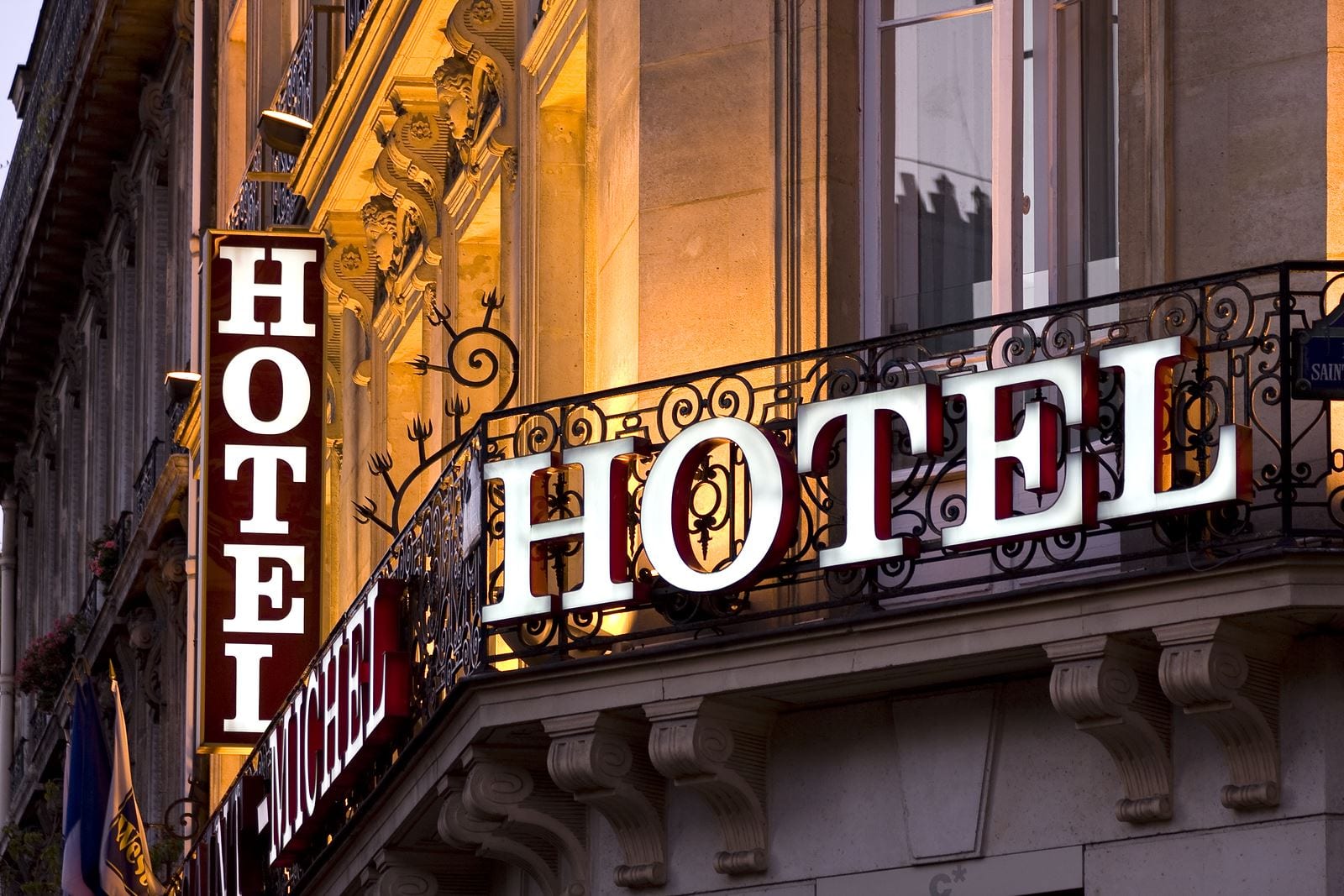