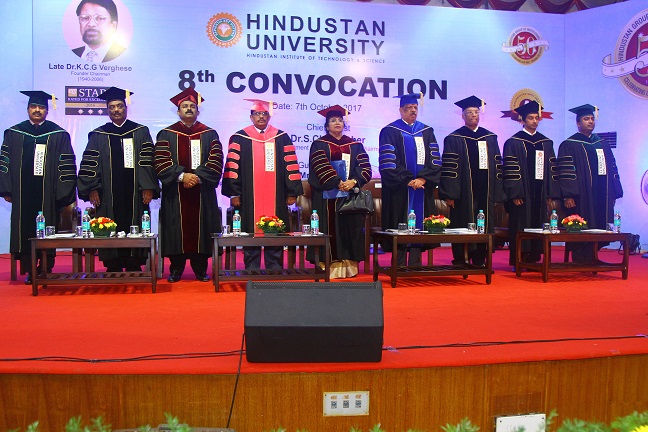 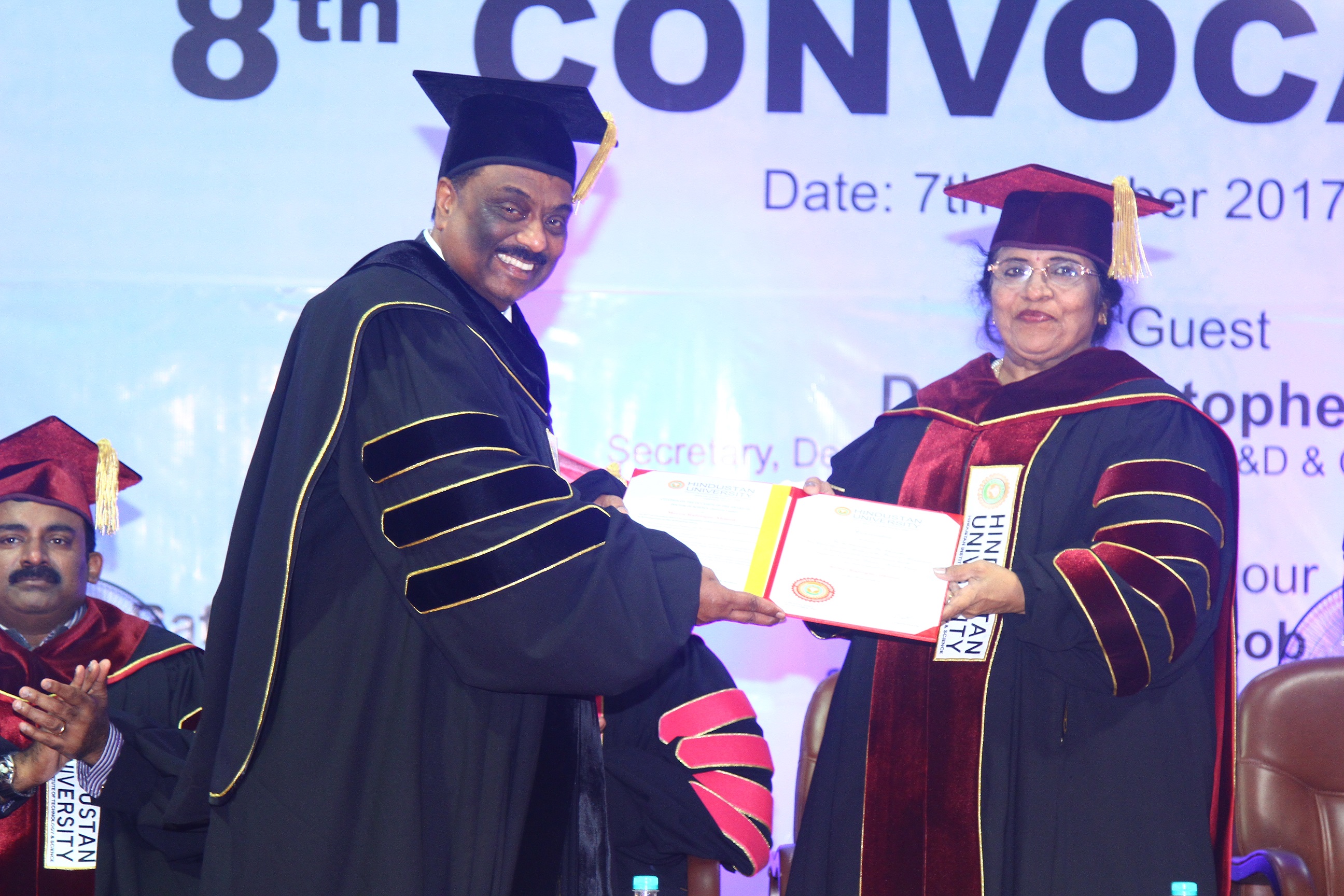 The first person from the leather industry in India to have been conferred an honorary doctorate. Mecca Rafeeque Ahmed, Chairman, Farida Group of Companies received an honorary doctorate from the Hindustan Institute Technology & Science at a ceremony held at Chennai recently. Mecca Rafeeque Ahmed has been honored towards his contributions in the field of trade and commerce and the leather industry. He has been conferred Padmashri by Government of India in recognition of his services to trade and commerce and his contribution as a pioneer in leather industry and a spokesperson for leather sector in India and overseas.

Mecca Rafeeque Ahmed has been constantly committed to serve the local populace in Ambur by providing free medical camp, basic amenities and selfless service. He is also instrumental in upgrading and modernizing leather industry leading to an integrated development of leather sector to the tune of Rs.750 crores in the last two plan periods. His magnanimous efforts as Chairman of Farida Group include providing employment to 22,000 individuals that includes 95% women employees and generating invaluable foreign exchange to the tune of $320 million per annum.

Delivering his acceptance speech, Mecca Rafeeque Ahmed, Chairman, Farida Group of Companies expressed his gratitude on being honored by Hindustan Institute of Technology & Science. Dedicating the award to his employees and the leather industry, he said that the honor is a powerful endorsement and a further encouragement to continue the good work and do even better.

He also congratulated the other distinguished honorary doctorate recipients and all graduates and urged the gathering to have a focused approach to build a greater nation by leveraging the younger generation as they are the back bone of the nation.