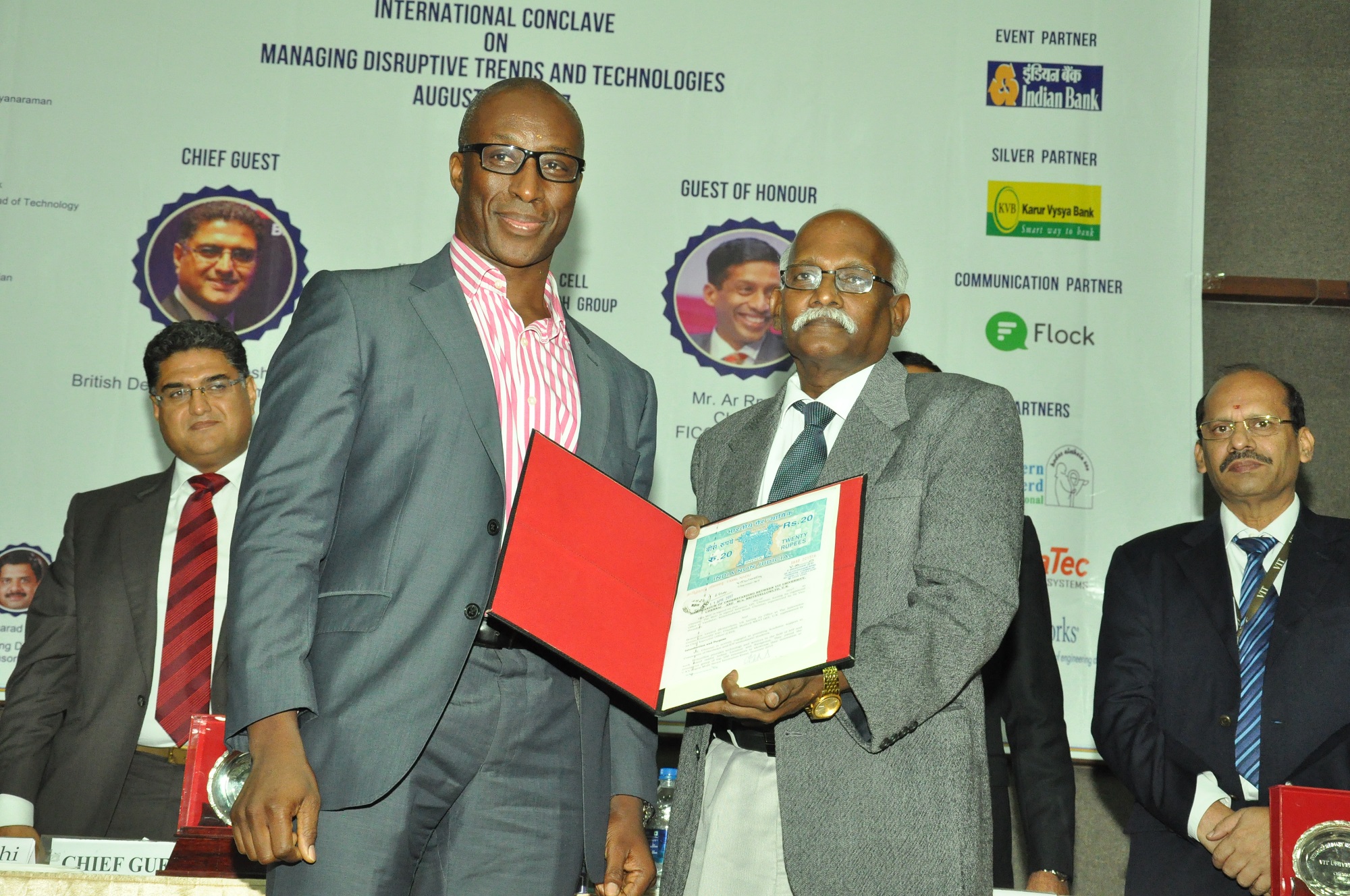 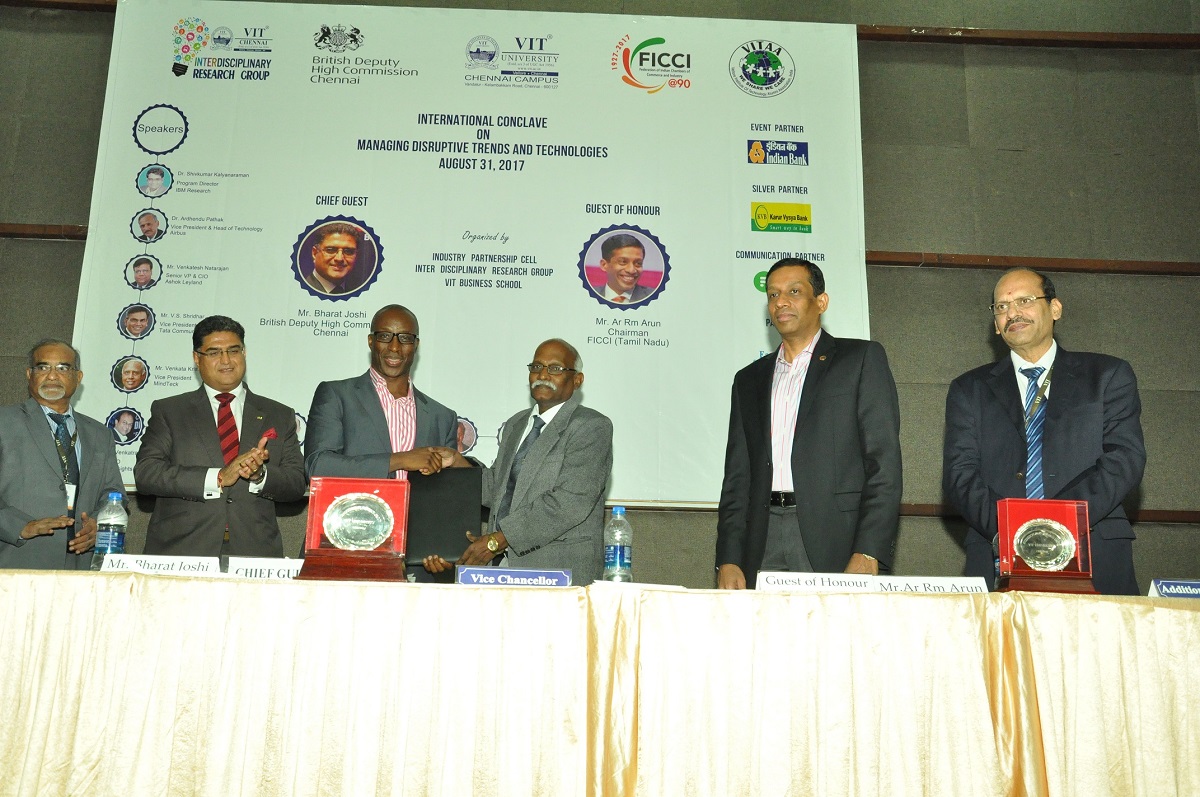 Vellore Institute of Technology (VIT) organized an International Conclave on Managing Disruptive Trends and Technologies for a week which was inaugurated on August 31 by Bharat Joshi, British Deputy High Commissioner. The guest of Honor was AR Ram Arun, chairman, FICCI, Tamil Nadu along with other dignitaries like Shivkumar Kalyanaraman, Ardhendu Pathak, Venkatesh Natrajan and many more. The conclave was organized by the college’s Inter Disciplinary Research Group where 12 different departments came together for a combined research.

The chief guest spoke about the speed of disruption, the upcoming challenges and the impact along with the pace it is communicated. He also enlightened the people about how we have limited control over disruptions for like, climate change and demographics.  In the further talk, Ram Arun explained the audience what disruption is by giving examples of companies like Apple and Google and how they have changed over the time. 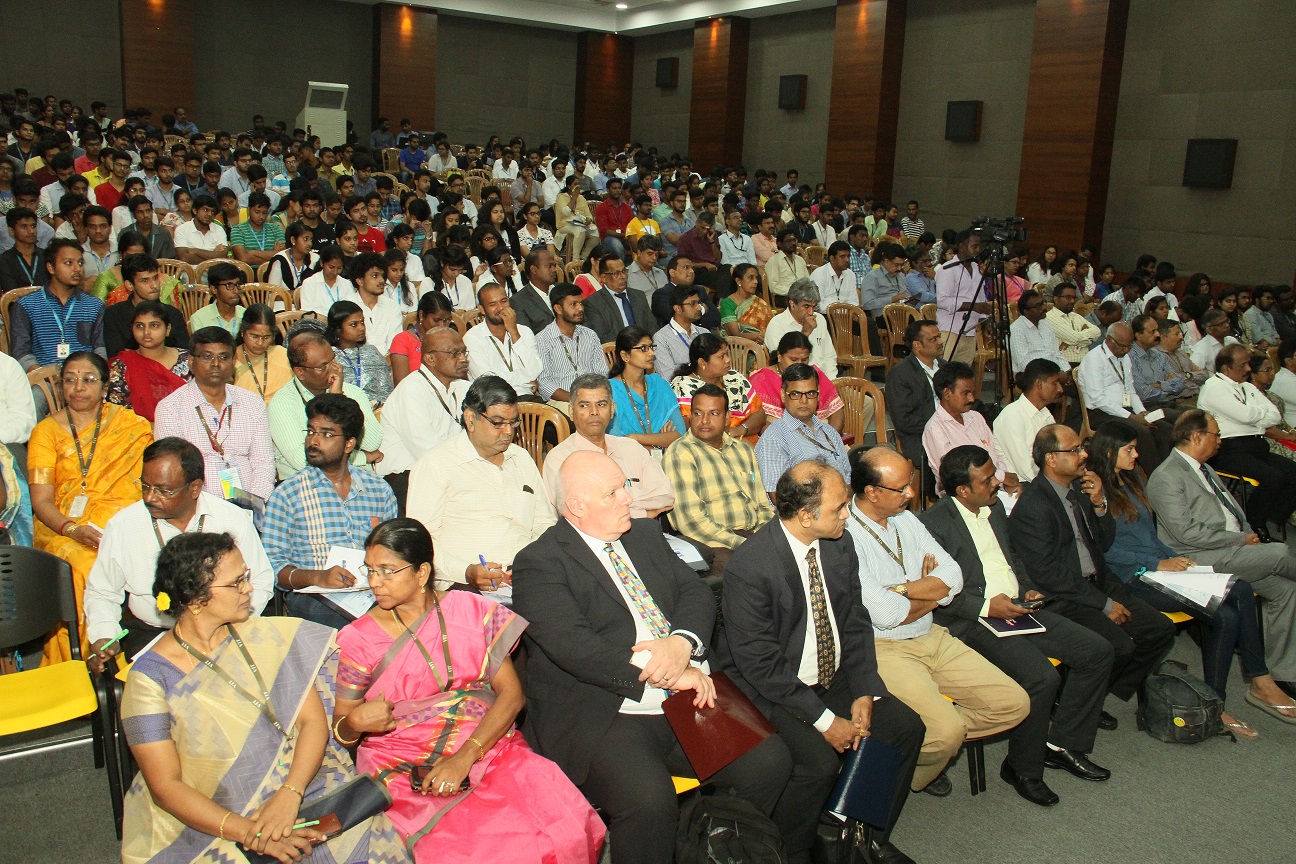 “Disruption involves values, innovation, and growth. It is not just the technology but the thought process too,” said Ram Arun. He added that we need to unlearn what we have learned in order to attain progressive disruptions.

“Disruptive age is where we have been living since long,” said Bharat Joshi

Along with the conclave, the college announced its Memorandum of Understanding (MoU) with Britryellow, UK.