TN elections round the corner, who will be the lucky person? 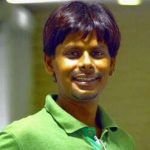 TN elections are just about two months away and the heat is already picking up.  The assembly elections are attracting the attention of all the major political observers. One has to however wait and watch as to who would be the winner in the forthcoming TN elections.

It can be rightly said that all the roads lead to Tamil Nadu when elections are round the corner.

TN elections will not only be a war among the regional parties but also will be a battle between national parties.

Infodea has taken a stock of the situation in the state even as people of the state are getting ready to elect their new leader. 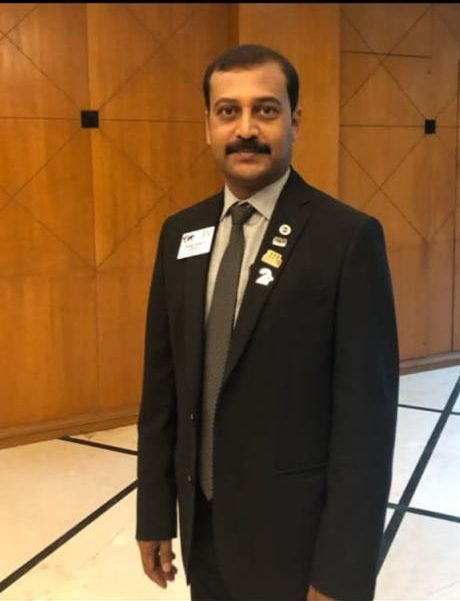 The importance of this state in southern part of India is no less, its contribution to the nation’s Gross Domestic Product is also considerable.

Naturally, an important process like TN elections are bound to attract everyone’s attention.

What is the most visible trend as far as TN elections are concerned? There is a visible change in the trend in Tamilnadu in the recent times.

This is becoming visible as far as TN elections are concerned.

Congress had its say on the political arena of Tamil Nadu.

When it came to TN elections in the past, one could say without any hesitation that the victory would go to the national party.

Be it assembly polls or general elections, Congress was the party to enjoy big share of the vote cake as far as TN elections were concerned.

However, in the present circumstances, Congress does not have that share in the votebank as it used to in the past.

Bharatiya Janata Party (BJP) on the other hand has managed to make itself significantly present on the Tamil Nadu political arena.

While fortunes of grand old party of India never managed to progress much in Tamil Nadu, BJP is aspiring to garner greater votebank in this part of South India.

Needless to say, credit for this goes to Narendra Modi on one hand and on the other hand to the victories achieved on various fronts by BJP.

What is in store for BJP here? The party has managed to find good support among the north Indian families in Tamil Nadu.

BJP is likely to make its presence significantly felt in TN elections this time.

Many of these families have migrated to the state from various parts of north India about decades ago.

As the time moved ahead, many other families from north have made Tamil Nadu their home.

Mostly people from Rajasthan and Gujarat have come to Chennai first and then they moved to other parts of state.

These Rajasthani and Gujarati families are mostly into business.

About one lakh of them are reside in and around Chennai. 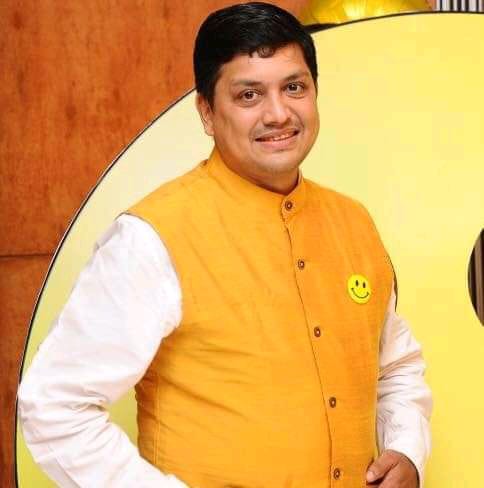 There are no divisions in the city crowd, he says.

Rajasthani migrants are mostly supporting BJP. It is because they have full faith on Prime Minister Narendra Modi.

It is Modi who made the way for Ram Mandir, article 370 was revoked by BJP government after 70 years of independence.

Talking about the alliance AIADMK is much better than DMK.

DMK supports rowdyism and it is not good for business.

That is why most of the business community don’t opt for DMK party unless they have somebody who is close to them, he said.

Treading down the memory lane, it was in 1967 the first non-Congress government made it to power in Tamil Nadu.

The results of TN elections then, would have generated much interest for political observers in those days.

This marked the decline of fortunes of grand old party of India in Tamil Nadu.

DMK made it to power and C. Annadurai was made the Chief Minister.

After that Congress never made it to power shouldered on its own charm in Tamil Nadu.

Tamil movie icon M.G. Ramachandran who was a part of DMK initially fostered his own party AIADMK and became the Chief Minister of Tamil Nadu.

Soon after this the grand old party became history in Tamil Nadu and the both regional parties passed on the baton to each other.

Tamil Nadu is home to even the natives of Bihar and Jharkhand.

Mukhesh Kumar, member of Bihar Association says about five lakh people from Bihar and Jharkhand have made Tamil Nadu their home.

Most of them are migrant workers, students or employees.

More than 40 thousands people are staying in Chennai and its suburban areas.

Their presence is not restricted to Chennai alone. Coimbatore, thiruporur, Madurai, Ghumdipundi, Kanyakumari, Vellore, Salem are also the places where natives of Bihar and Jharkhand are staying.

However, very less number of people have voting rights in Tamilnadu.

Their numbers may go up in Tamil Nadu but still not many of them may have the voting rights here.

Mukhesh Kumar says those who can vote here are keen on electing BJP, he says.

‘I have personally spoken with many people and they are saying that very much inspired by the work of Prime Minister Narendra Modi and they will vote for BJP only’ he says.

There is a strong notion that BJP could achieve something significant in the forthcoming TN elections.

The charm of this national party is winning hearts, however it has much to achieve in Tamil Nadu. Presence of Congress in Tamil Nadu is still stronger.

The race between BJP and Congress is as old as time itself. Forthcoming TN elections is likely to witness the competition between the two national parties. 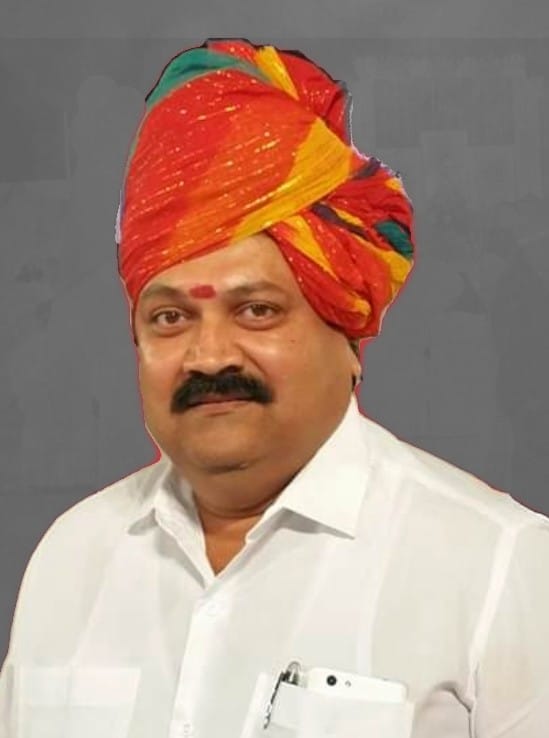 Sowcarpet in Chennai is full of Marwadi and Jain people who have come from Rajasthan and are doing business here.