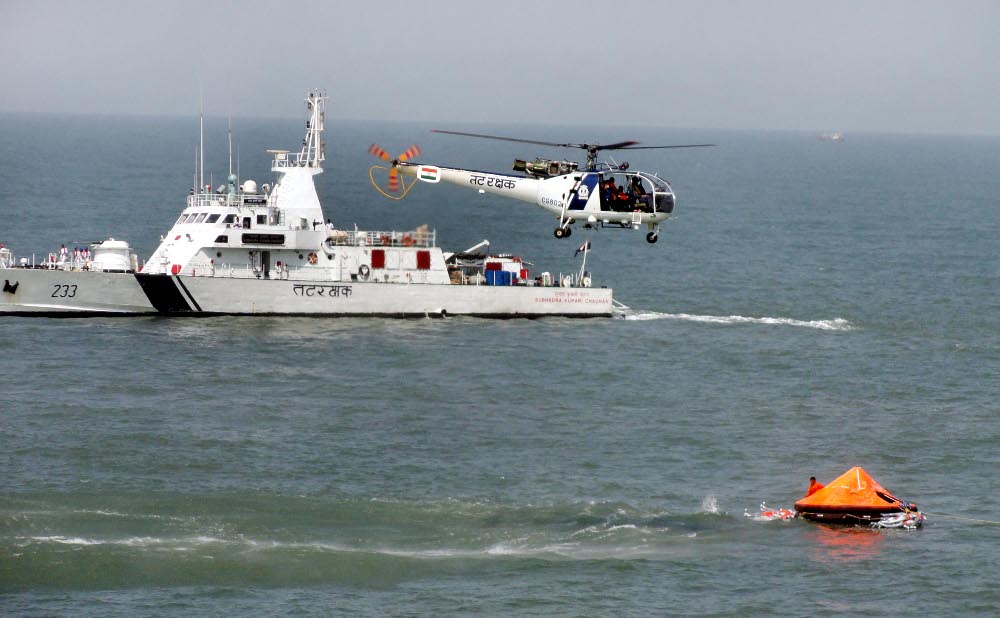 Indian Coast Guard cherishes itself in the service of the nation. It was a day to remember for Indian Coast Guard when it inducted 16 Advanced Light Helicopters (Mk-IIIs) into the service. These Mk-IIIs were put into service in a phased manner and would strengthen the capabilities of the force that guards our maritime boundaries. 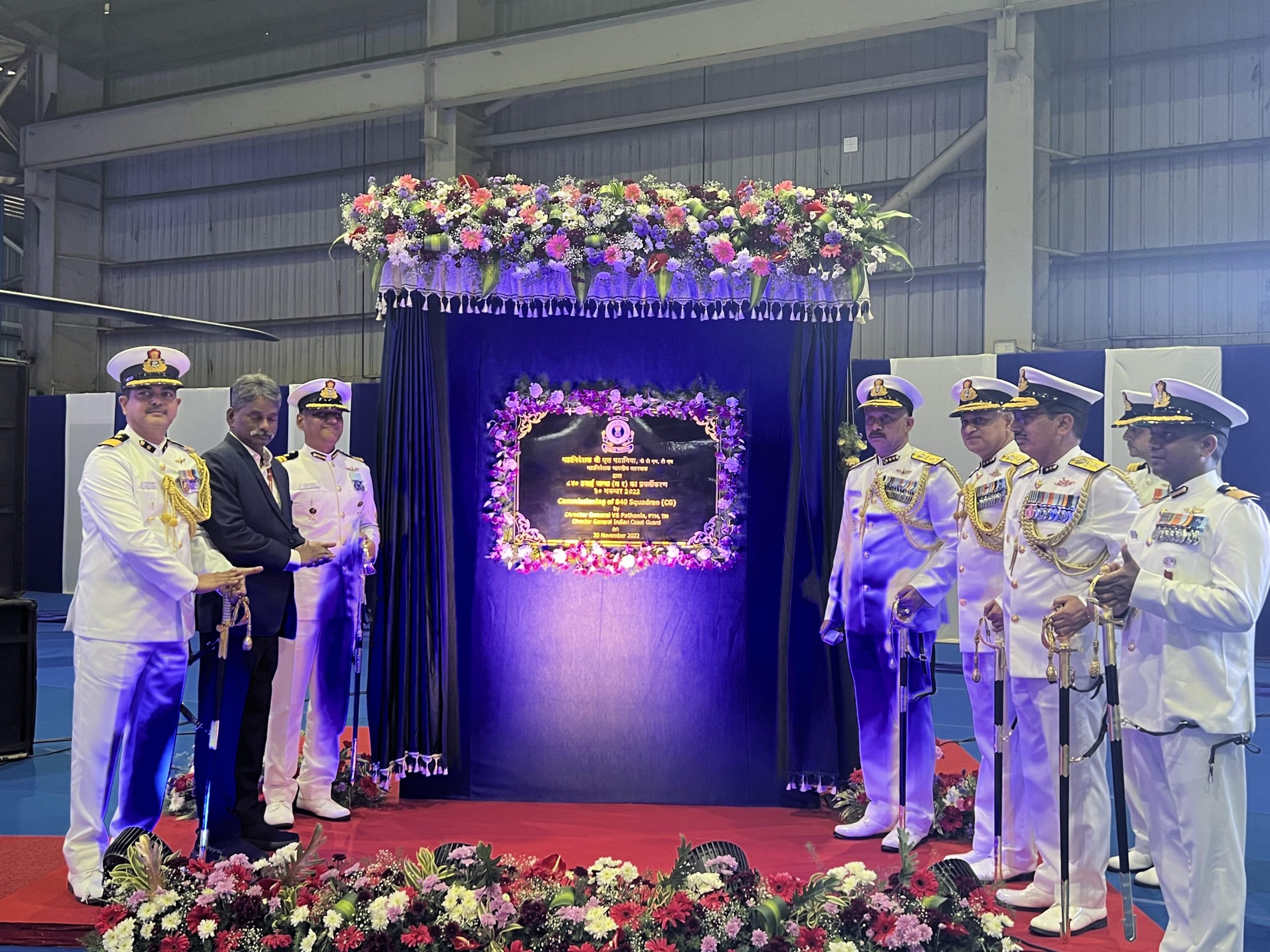 Director General of Indian Coast Guard VS Pathania commissioned the squadron in a grand event in Chennai on 30 November 2022. The squadron of these helicopters is commanded by Commandant Atul Agarwal and is manned by a team of 10 officers and 52 men.

The tales of glory will always be told when the achievements are very impressive, the squadron since its induction has put over 430 hours of flying and conducted several missions. There is more to it than meets the eye. Praises have poured in for this achievement. 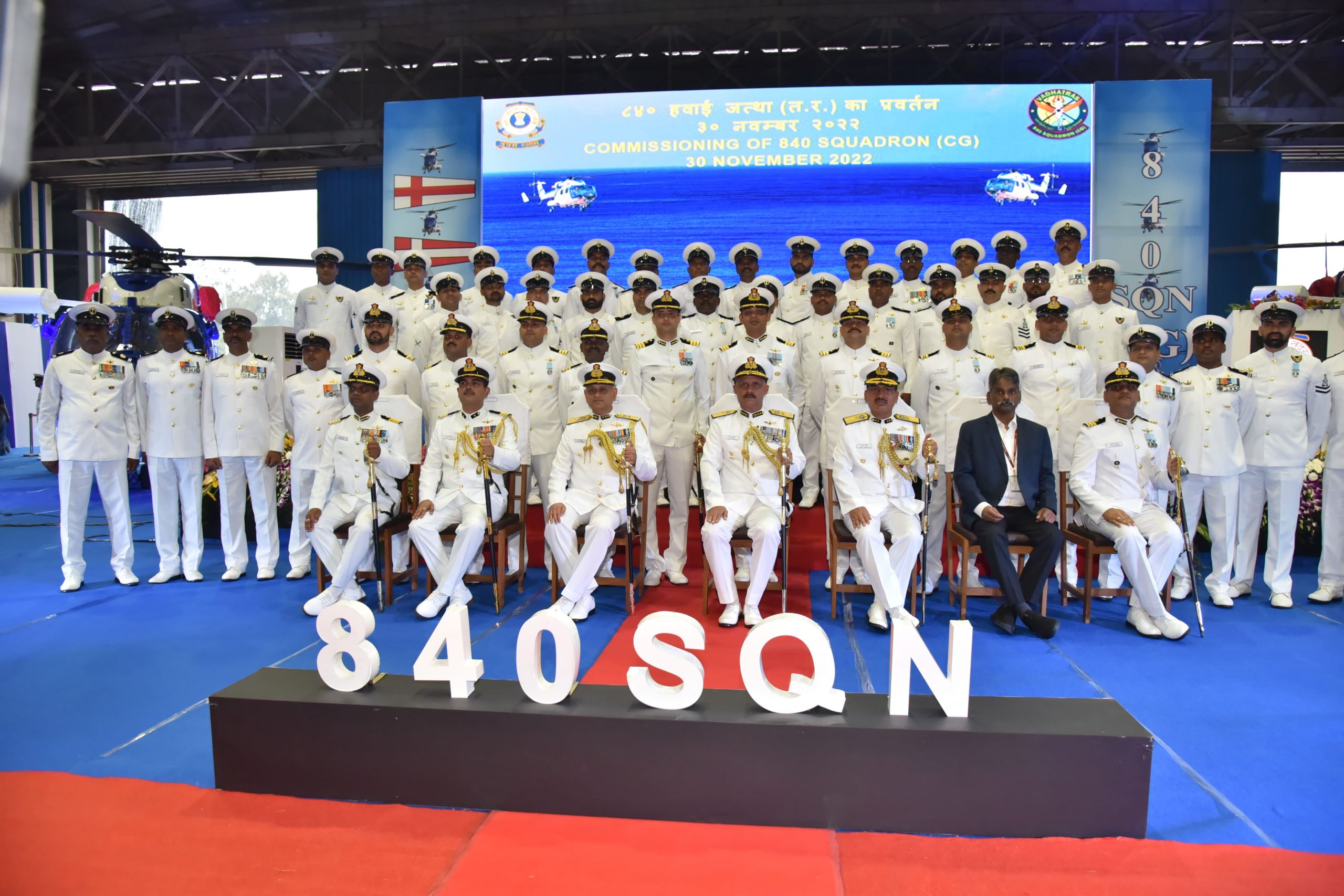 There is an impressive element of indigenousness one cannot afford to miss. These helicopters are made in India at HAL and have the state-of-the-art features in them which include advanced RADAR as well as Electro optical sensors, Shakti engines, full glass cockpit, high-intensity searchlight, advanced communication systems, automatic identification system as well as search-and-rescue homer.

Also read ‘Bihar is experiencing a wave of change‘

What is more? These helicopters can undertake maritime reconnaissance with greater efficiency, search and rescue operations at extended ranges while operating from ships during the day and also after dark. Mk-IIIs can switch from rescue roles to combat roles in no time. 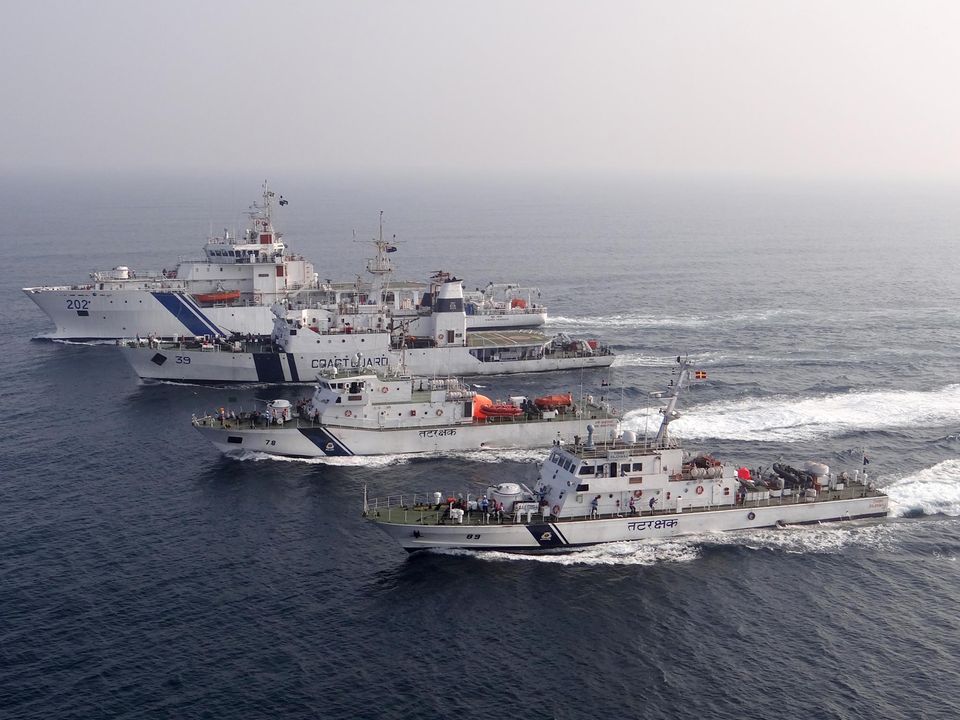 They are provided with a heavy machine gun for undertaking combat duties with high efficiency. These ALHs prove helpful when it comes to transferring critically ill patients to medical centres. Induction of these helicopters is a step towards fulfilling the cherished concept of ‘Self Reliant India (Atma Nirbhar Bharat),’ one can say, as these are made in India. 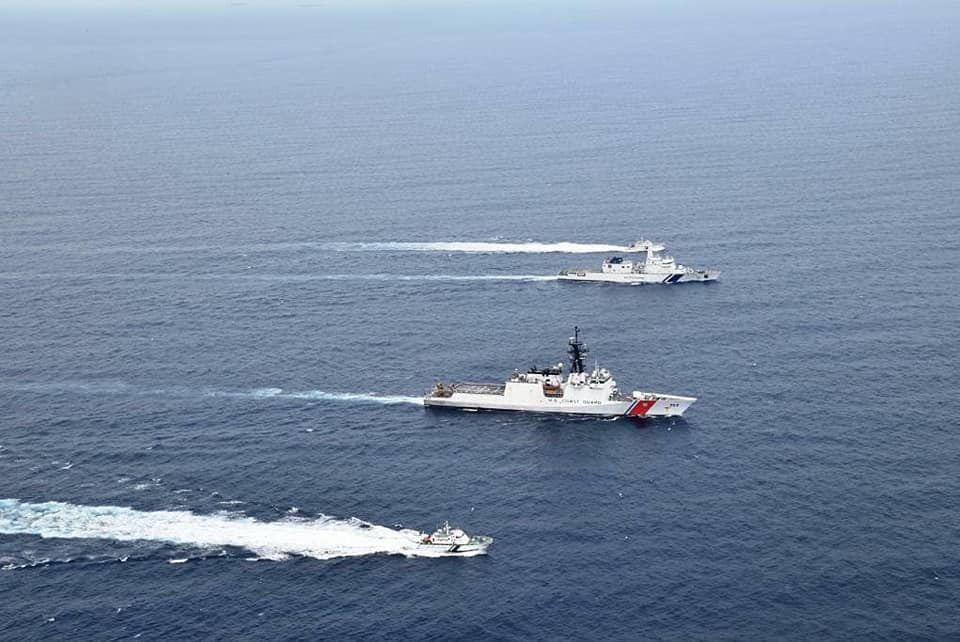