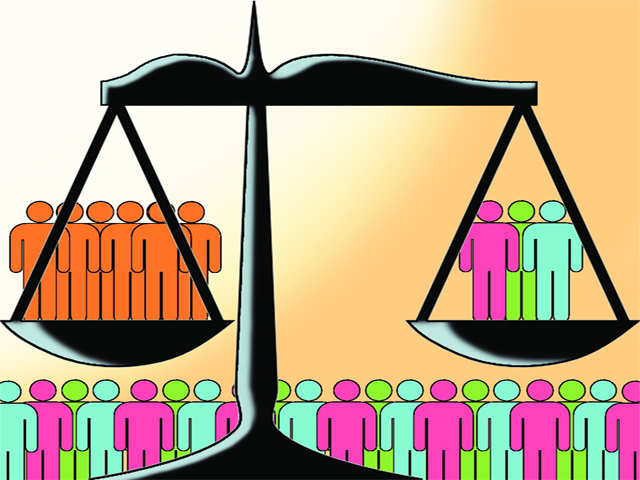 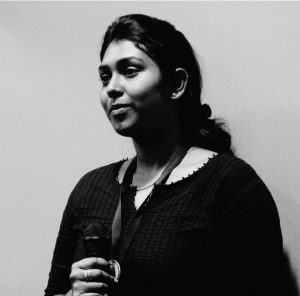 Oppression based on the birth of the child has been active for thousands of years in our society. Several kings and rulers of our country followed the Hindu rulebook and treated the Shudras with the lowest status.

They were denied education, access to government positions, business, training, jobs, etc. Discrimination against them based on social and financial fronts was highly prevalent.

Now here, we can find the role of reservation in our community. Reservation is a condition in which education, jobs, opportunities, seats, etc are provided to the underprivileged sections (on the basis of caste) of the society – this was introduced to bring equality among all sections of the society.

This was indeed a positive action, taken to bridge the gap between upper caste and lower caste. The Brahmanical structure was well inbuilt and active (in our nation) and it treated the non-Brahmanical people with abuse and power.

The main aim of caste-based reservation was to construct a proper link of opportunities to all social groups and to save the oppressed castes from the clutches of unemployment, financial stress, etc.

So our constitution stepped in to make laws, which provided enhanced treatment for the weaker groups.

There is another particular policy that reserves opportunities in education, political representation, jobs, and promotions for all castes on the basis of their proportion or size among the total population.

The constitution believes in projecting equal justice to all groups. That is why after denying rights and equality for several centuries, the system came forward to bring up the weaker sections. Not all people who use reservations lack talent or skills, but instead, they weren’t given the promises of chances.

Seats in parliament houses have helped them to bring their opinions to the table of discussions. Quotas have given them the resources to study and enhance their future. This has also effectively helped the children from the lower groups in overcoming financial struggles.

The Scheduled Castes (SC), Scheduled Tribes (ST) and Other Backward Classes (OBC) are the main castes which are at the receiving end of reservation policies. 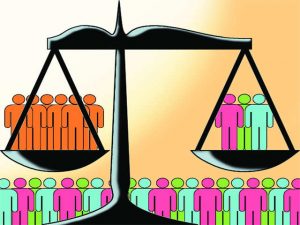 Powerful (upper caste) groups have always had an upper hand in subjecting the lower caste people, especially the Dalits.

We can still find hundreds of cases where Dalit men get lynched, Dalit women get harassed by her superiors, Hindu pandits take a grip over the minority groups (considering them as impure and unclean), SC people get suppressed in land disputes, etc. Northern states are prone to such discriminatory activities.

Even though the families of the victims try to reach justice, they are often overlooked in our society where the upper class has ties with political and administrative officials.

Caste-based reservations have always been resisted by the dominant social groups of the country. The roots of this oppression can be found even in colonial rule.

Even as the current system acts favorable to the selected people, and aids in their development and welfare, the fundamental concept of discrimination based on birth is still prevalent in all cores of our country.

But there are also certain negatives to the caste-based reservation system. Let’s take a look at them.

Today we have seen a good amount of development in the productivity of underprivileged people. But as earlier mentioned we can also find several administrative and political heads using the reservation opportunity for their personal gain.

Adoption of new ideas, like economic-based reservations, etc can be considered as that can bring more positives to all regions of society.

Note: All views are that of the Author

Struggle of a cook and a father