Back to the Backyard 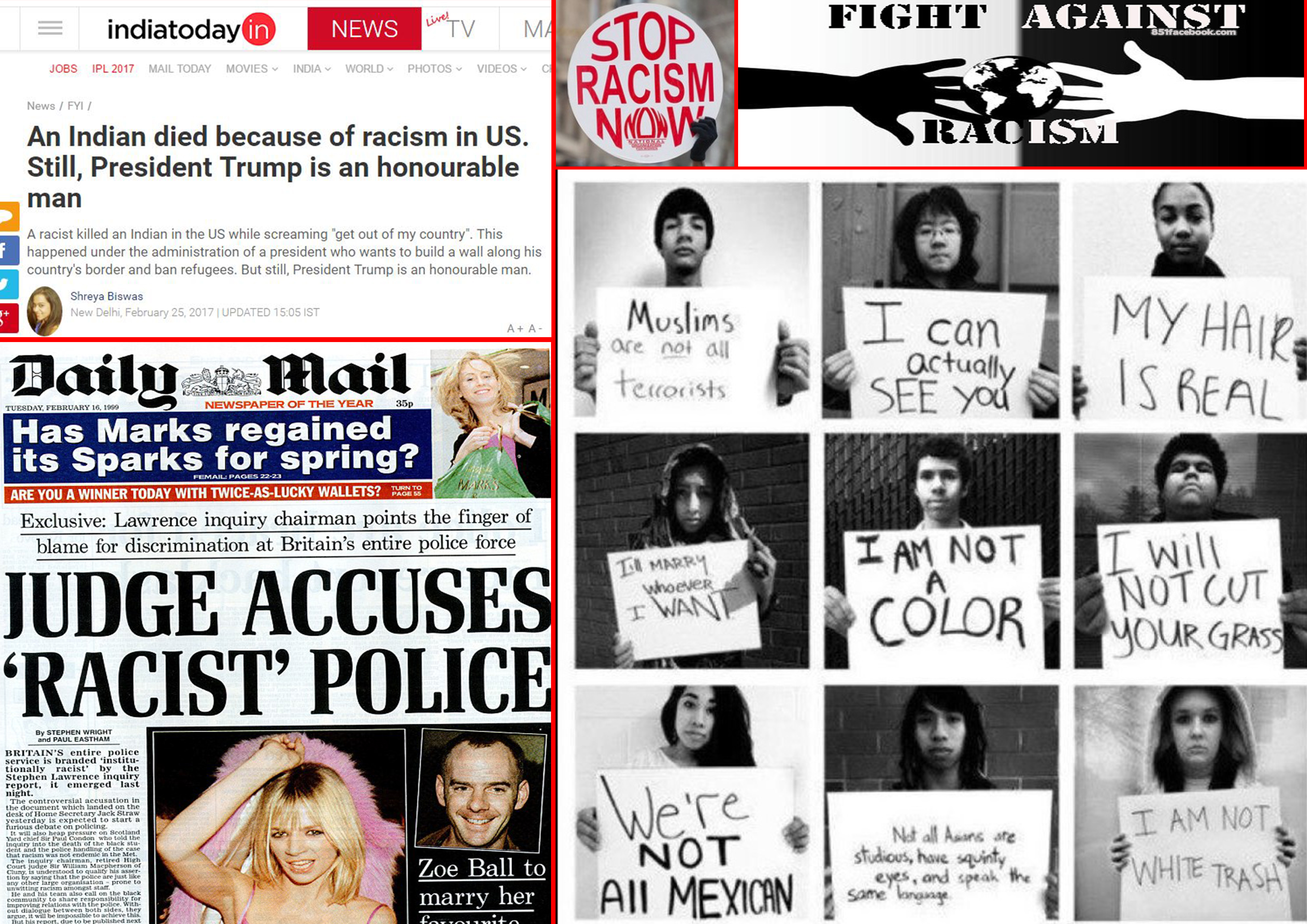 Dr. Murugan (name changed) was a young and successful physician at a leading medical centre at New York, until a couple of months ago. Last month, he returned to India to join as a faculty at Amrita Institute of Medical Sciences, a leading medical educational institute in Ernakulam, Kerala. 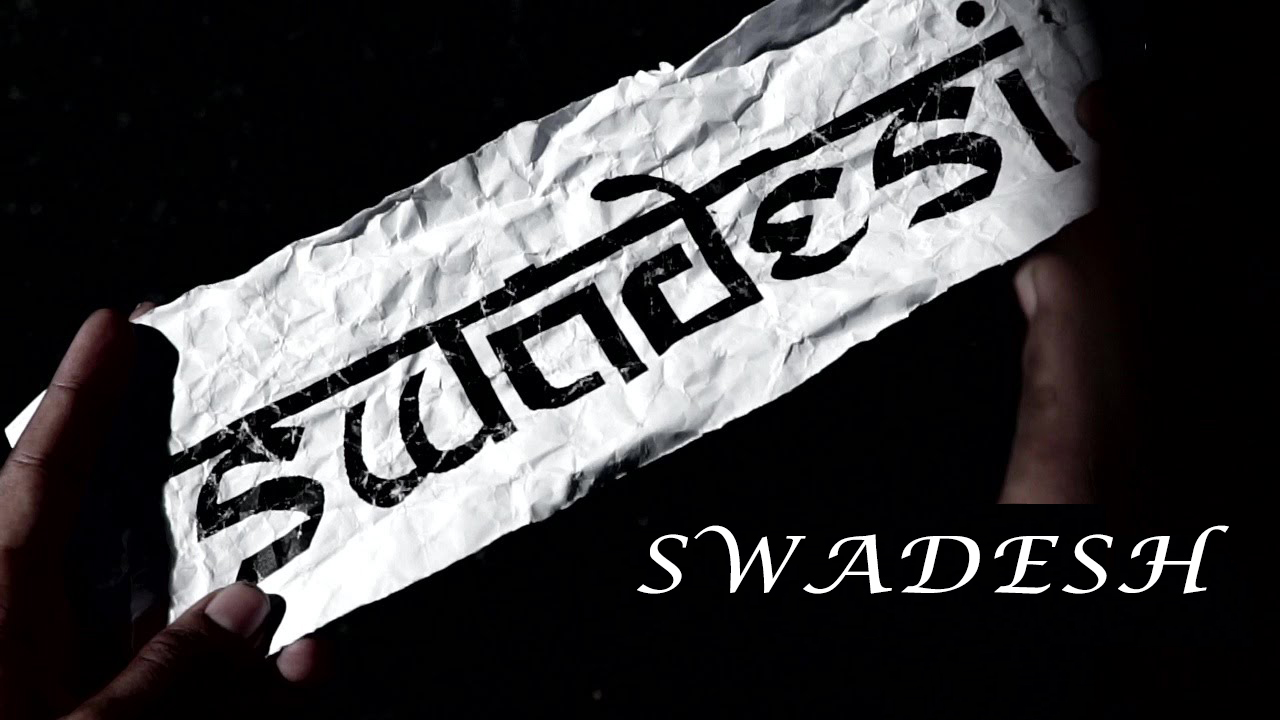 Like Dr Murugan, many Indian academician and professionals working abroad are returning to India to join as faculties in premier educational institutions in the country.

Many Medical practitioners like Dr Murugan also feel that the increasing racial discrimination and profiling in the west is affecting even the skilled professionals like doctors, scientists and engineers.

According to Palani Kumar, a Gopalapuram based educationist, premier technical institutions like the IITs have been recruiting Indians settled abroad in big numbers. ‘At IIT-Madras, a total of more than 160 professors were recruited from abroad in the last five years, while more than 90 Indians working abroad joined IIT-Bombay in the last five years. While advertising in newspapers and magazines is a common phenomenon followed by both institutions, they also depend on their alumni network to help identify potential faculty through social media, ‘ said the educationist. “IIT’s have a terrific alumni networking in foreign universities. They help the IIT’s to connect with potential candidates from their respective universities, who are looking to return to India to pursue their careers,” says Mohana Krishna another educationist based in Alapuzha.

“These institutes also advertise through social media platforms for faculty positions and also meet Indian students and post-doctorates in the US and Canada and inform them about faculty positions,” says Giridharan, an educational consultant from Trivandrum.

On the other hand, certain deemed private universities believe in meeting potential candidates during their chancellor’s trips abroad to scout for candidates.

While the temptation of working with a leading institution back home would please an Indian working abroad, many are considering settling in India after spending a substantial amount of time abroad. Many of the 2 nd and 3 rd generation Indian families are looking to move to India while their children are still young, so they are able to give them an atmosphere which is socially and culturally in sync with their motherland .

India is now a very exciting place to work. The reverse brain drain is on and a large number of highly accomplished academicians and researchers want to contribute to the nation’s development.

When it comes to salary, most public-funded institutions pay the faculties according to the University Grants Commission (UGC) scale which is quite high and on par with those offered overseas.

Certain universities have even created an exclusive position such as asst. professor (Research) to net post-doctorates settled abroad to take up a research career back home. Indian Scientists, academicians from Singapore, Australia and other developed countries are also on the lookout for an opening in India.

So respected experts, what are you waiting for? take the next flight back home and savour the flavour of the land in which you have always belonged.