Marketing strategies to its peak 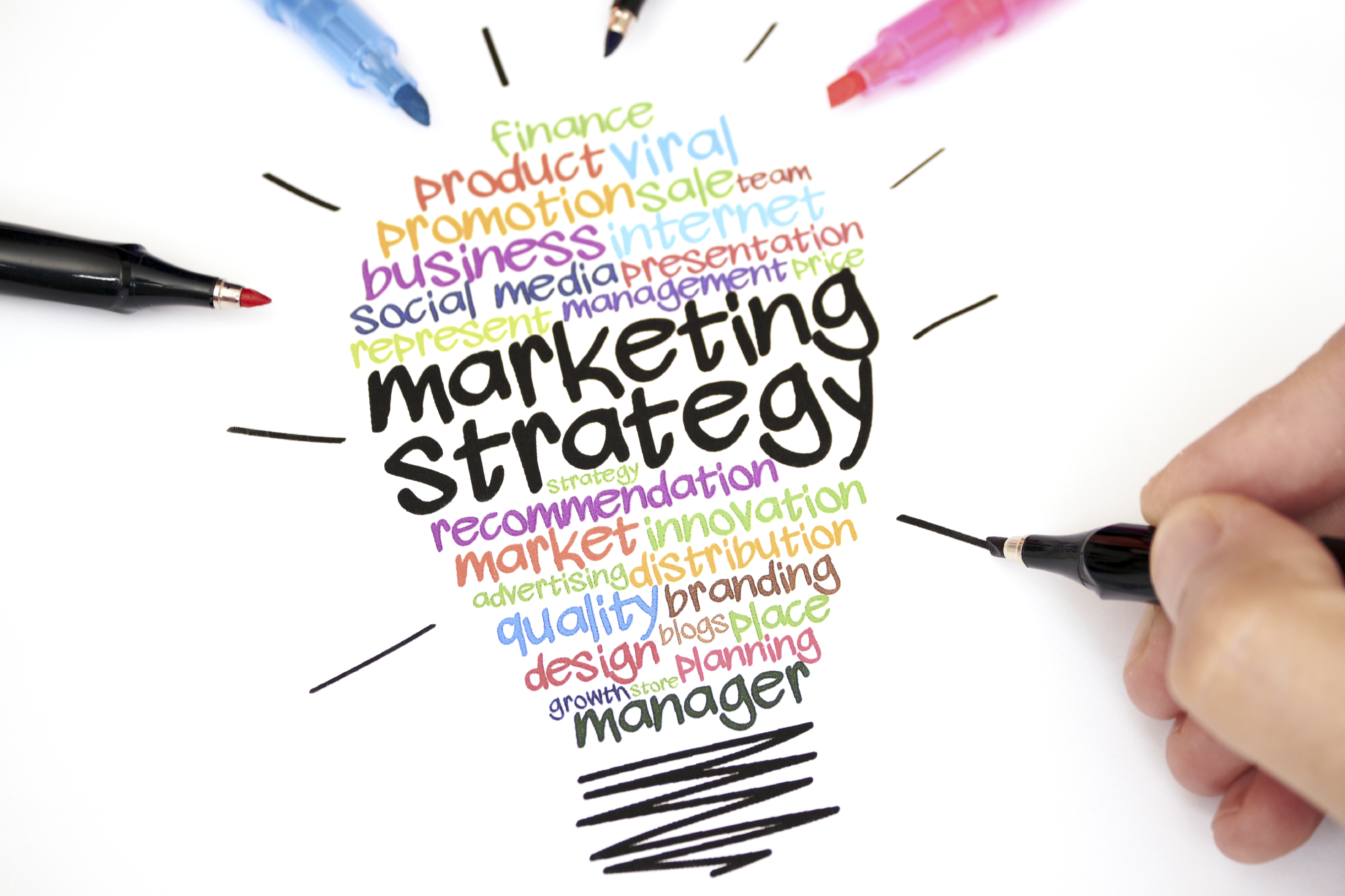 Corporate communication and marketing have reached a new zenith in India. Leading jewellery and automobile majors sellers have roped in stars such as Shreya Saran, Shahrukh Khan to their advertising ante, celebrity endorsements of products have become the buzzword today in corporate thanks to the cut throat competition in today’s hi-fi enterprises.

New and slick marketing strategies such as guerrilla marketing, strategic marketing, Integrated marketing communications and the internet and social media advertising which has  taken the western markets by storm, has changed the face of  Indian corporate communications and marketing. so much so that companies would go to great extents to market their products and services to levels hitherto unknown.

What has added spice to the scenario is the policies of the central Government like digitalizing the economy which has resulted in cashless financial transactions leading to a consumer friendly milieu. Public broadcaster Prasar Bharathi has re-organized their functioning to attract more businesses from the corporate world and have made many new innovations to tap into the business from the corporate houses. The Indian advertising sector is to touch a whopping Rs 60,000 crore sooner than later thanks to the advent of more number FM stations, TV channels, newspapers etc.

Previously the Indian newspaper advertising was heavily dominated by players such as the Hindu, but thanks to the surge in editions of players like Times of India, Deccan Chronicle etc, there is stiff competition even in this space. New age tools such as smartphones, tablets have made sure that a paperless advertising war is already in play and looks to set the stage on fire in the coming days.