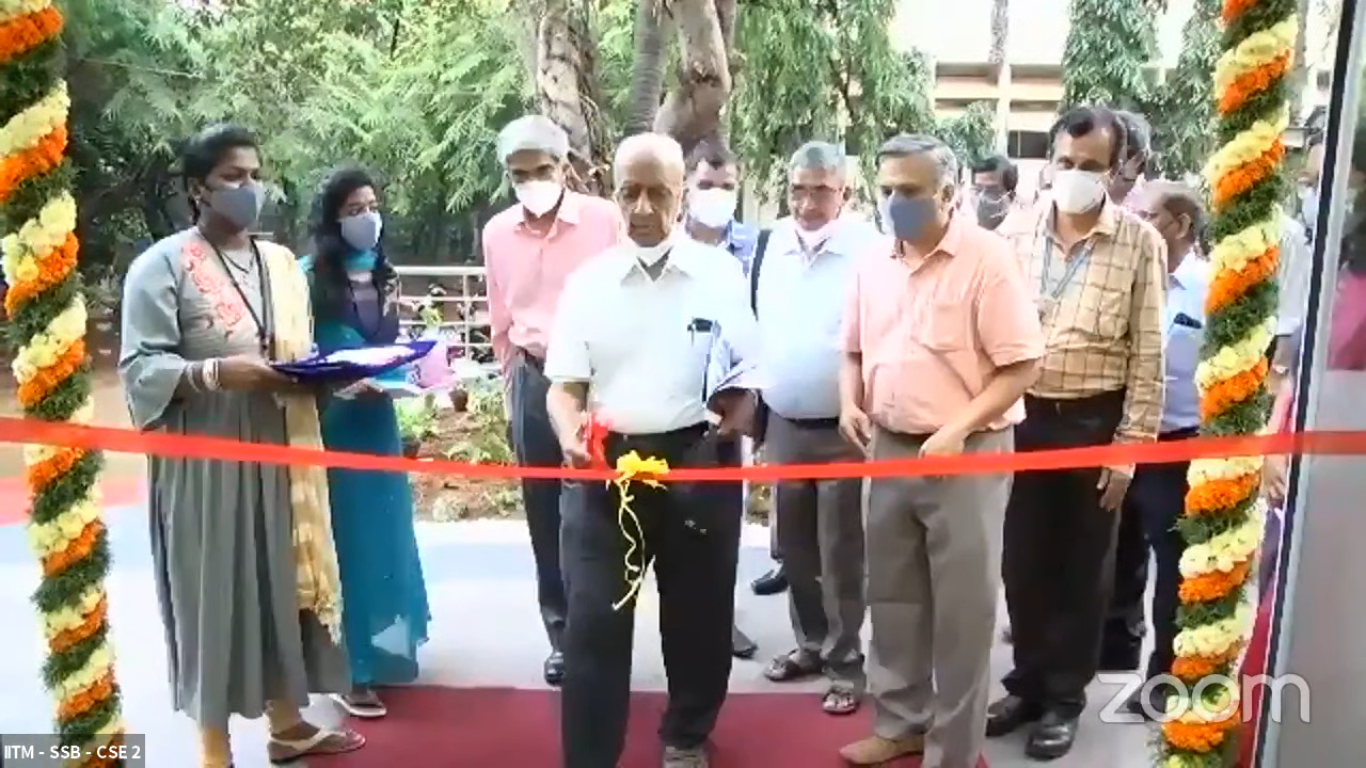 Mr. Subramonian Shankar (B.Tech, 1971 Batch), Founder and President, AmZetta Technologies, had donated US $ 1.51 Million towards the construction of this building expansion

The construction of this expansion was made possible due to the generous funding support to the tune of US$ 1.51 million by IIT Madras Distinguished Alumnus Mr. Subramonian Shankar (B.Tech, 1971 Batch), Founder and President, AmZetta Technologies. 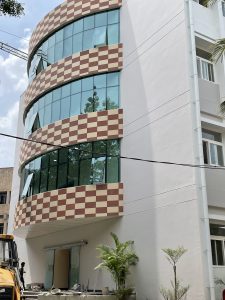 The Department of Computer Science and Engineering, IIT Madras, presently offers B. Tech., dual-degree B.Tech./M.Tech., M.Tech. M.S. and Ph.D. degree programs. A Dual-Degree B.Tech/ M.Tech. Program in Data Science, open to all B.Tech students of IIT Madras, is being offered since January 2018.

Addressing the event held today (16th September 2021), Mr. Subramonian Shankar (B.Tech, 1971 Batch), Founder and President, AmZetta Technologies, said, “My congratulations to IIT (Madras) for having completed the Computer Science Building in spite of the pandemic… It is IIT (Madras) that gave me the basic educational foundation that helped me to build up my career. IIT was extremely generous. IIT gave me a generous scholarship, paid for my room and for my tuition. IIT had alleviated the financial burden on my family, which was a great relief to me. I resolved then that I would try and see what I can do when I was in a position to do that.” 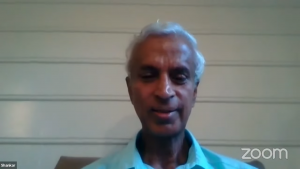 Further, Mr. Subramonian Shankar said, “The opportunity came in 2016…, when i was in IIT Madras for the 45th Reunion of my class. I found that at that time, the CSE Department did not have a building of its own. I was also impressed by some of the projects the Computer Science Department was working on, including SHAKTI Processor which is of great interest to me. SHAKTI Processor is based on open source technology, which I believe is going to be a precursor of things to come for CPUs. It was very easy for me to make the decision to provide support for IIT to have its own Computer Science Department Building.”

Mr. Subramonian Shankar added, “I recently learned that IIT Madras has been ranked No: 1 in India as the ‘Best Educational Institution’ for graduate studies by NIRF Rankings. We, the alum of IIT Madras, would like to do what we can to make sure that IIT Madras stays that way and in future, the institute is able to achieve global rankings also.”

Speaking earlier, Prof. Bhaskar Ramamurthi, Director, IIT Madras, said, “IIT Madras was among the first to have a Computer Science Department when the field became very promising. It was started in Building Sciences Block. As they grew, they used an adjacent building called ‘Lecture Hall Complex…’ In the last 10 years, there has been a lot of infrastructure building, supported by the Government. Faculty strength almost doubled…” 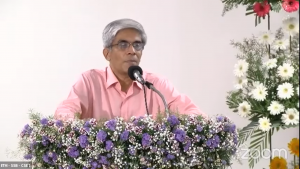 Further, Prof. Bhaskar Ramamurthi said, “I am very happy and proud that Mr. Shankar has been instrumental in supporting this new infrastructure. He has made enormous contributions to the field of Computer Engineering. It is but appropriate that he should support this initiative. I want to thank the Engineering Unit and their contractors as this building was constructed entirely during the pandemic.”

Mr. Subramonian Shankar obtained his B.Tech. degree in Electrical Engineering from IIT Madras in 1971, and his Master’s degree from the University of New Brunswick.  Shankar was conferred the Distinguished Alumnus Award by I.I.T Madras in 2000. Shankar’s interests are in technologies related to the computer industry.

Expressing his Heartfelt gratitude to Mr. S. Shankar and his family from IIT Madras, Prof. Mahesh Panchagnula, Dean (Alumni and Corporate Relations), IIT Madras, said, “Our aim to provide continued solutions to social problems on a global scale is realised through the sustained support of well-wishers such as you. We thank you for your contribution as we inaugurate this building.”

Early on, Mr. Subramonian Shankar was involved in the development and manufacture of computer hardware and integrated circuits. As hardware became increasingly commoditized, with value-add increasingly in firmware and software, his focus and attention shifted to keep up with the new requirements. Currently, in a new start-up, his goal is to develop system software products that are easily configurable, scalable and are platform agnostic, allowing Shankar to deliver cost-effective solutions that exactly meet customer expectations.

Reaching the US with just $20 in his pocket, Mr. Shankar founded American Megatrends Inc. (AMI) in 1985 in New Jersey, USA. With no VC funding or financial backing, AMI was started with zero investment. He grew the company by reinvesting it’s retained earnings. AMI focused on providing core technologies to the PC industry and went on to create a series of world beating products.

Mr. Subramonian Shankar has presented numerous papers at conferences and is the recipient of five US patent awards. Over the years, Shankar has received several awards in recognition of his achievements and contributions to the industry. Most notable among them was the Ernst and Young Emerging Entrepreneur of the Year Award in 1992.