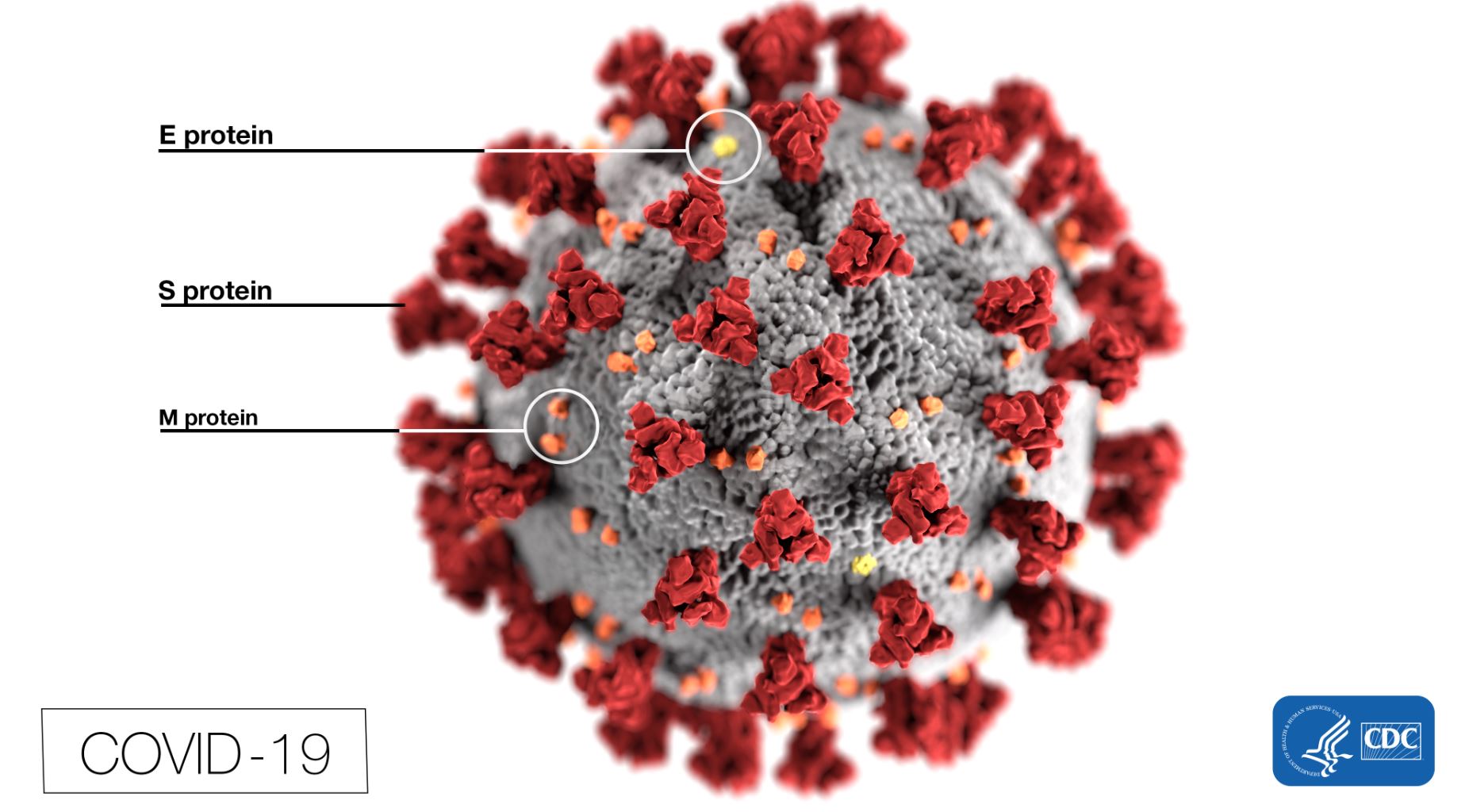 With a leap of at least 4970 cases on Tuesday, India has crossed into the one lakh and above cases category. According to the Union Health Ministry, the number of COVID-19 cases rose to 1,06,750 on Wednesday.

Meanwhile, 42,298 people have so far recovered from the illness in the country. The Health Ministry stated that the coronavirus recovery rate in India has improved to 39.62 percent, on Wednesday. “Globally, 62 people per lakh have been affected with Covid-19. Whereas in India, only 7.9 people per lakh population have been affected by the coronavirus,” said the Health Secretary, Luv Agarwal. However, 3,303 people have lost their lives till now, since its outbreak a few months ago.

According to the Health Ministry’s data, updated on Wednesday, Maharashtra continues to remain the worst-affected state with 37,136 cases. Gujarat, being the third highest with 12,140 cases, and Tamilnadu being the second highest number with 12,448 cases, has put the two states at high caution, as the spread seems to increase with each day. Even though the cases in the national capital Delhi (10,554 cases) are rising, the number of containment zones is going down.

Meanwhile, the Kerala government has ruled out the community spread of virus in their state after a random testing done on 5,630 samples and currently they stand at 642 coronavirus infections.

A total of 231 people have been affected with the virus in Jharkhand and 200 in Chandigarh. Tripura has reported 173 cases, Assam has 142, Uttarakhand has 111 and Chhattisgarh has 101 cases. Himachal Pradesh has registered 92 cases and Ladakh has 43 so far.

Goa has reported 46 COVID-19 cases, while the Andaman and Nicobar Islands have registered 33 infections. Puducherry has 18 cases, Meghalaya has 13 and Manipur has 9 cases. Mizoram, Arunachal Pradesh and Dadar and Nagar Haveli have reported each case till now.

The one lakh milestone has been delayed by almost three weeks because of the lockdown, which was first imposed on March 24. Earlier last month, several projections indicated that if the disease had spread at the same rate (like that of the beginning of lockdown) and if no lockdown had been enforced, this milestone would have been reached by the end of April.

It had taken our country 14 days, that is from March 2 to March 15, for the number of cases to elevate from three to hundred. The next 14 days that is on March 29, the number of infections had reached 1,000. From there it increased to 10,000 cases in another 15 days. However, it was during that time that the lockdown started to show its impact and the spread slowed down to an extent. At the end of April, there were less than 35,000 cases in India.

The lockdown was enforced with the utmost goal of delaying the spread of the virus, so that the country can brace up to deal with the kind of assistance, the health crisis requires.

India is currently under the fourth phase of the coronavirus lockdown which was extended till May 31. This lockdown was initially imposed on March 24 for a period of two weeks.

The government has allowed several relaxations during this phase of lockdown but social distancing norms are expected to be followed at all times and wearing masks in public continues to be compulsory.

Marriage functions have been allowed but the government has stated that the gatherings should be limited to 50 people. For funerals, only a maximum number of 20 people are permitted.

Moreover, the shops which have been functioning are instructed to ensure a minimum of 6 feet of distance between customers and to not allow more than 5 people at once.

Other activities that remain prohibited now are the functioning of schools, colleges, educational, training, coaching institutions etc. All religious places of worship continue to remain closed to the public. Metro rail services remain shut throughout the country. All cinema halls, shopping malls, gymnasiums, swimming pools, entertainment parks, theatres, bars and auditoriums and other similar places are closed. According to the lockdown 4.0 guidelines, the movement of people is strictly prohibited across the country from 7 pm to 7 am, except for essential activities. Hotels, restaurants and other hospitality services continue to be suspended. Any social, political, sports, entertainment, academic, cultural or religious functions, other gatherings or large congregations are not authorized to happen. Even though the domestic flight services are yet to resume on May 25, no official word has been given about the functioning of international flight services.