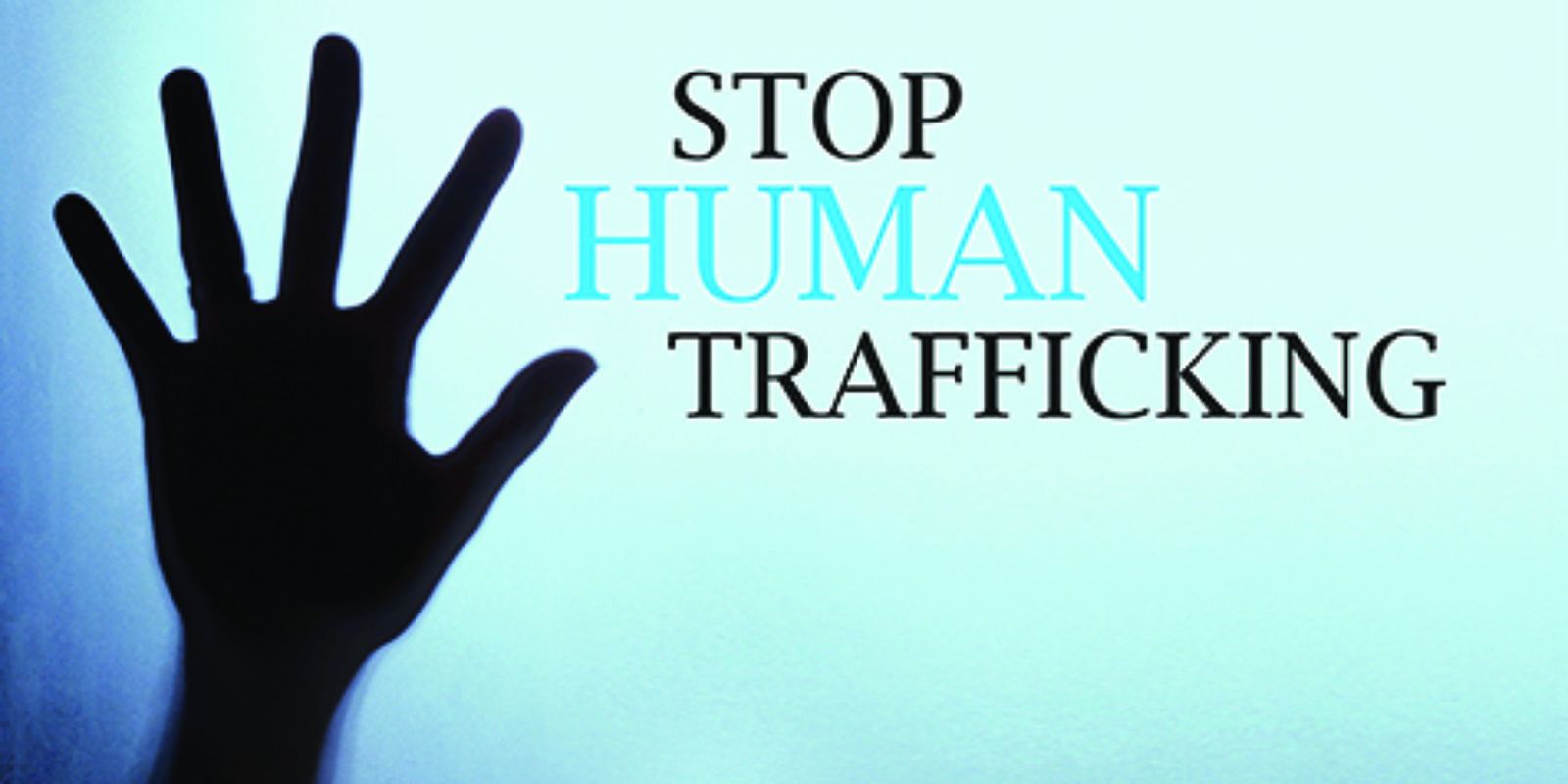 “Imagine having all of your freedoms taken away, being forced to work against your will, and constantly living under the threat of violence – in short, being forced to live as a slave. Sadly, this situation is a reality for millions of children, women, and men each year as victims of global human trafficking trade.” Said by Bill Flores are the words by which StayUncle, a leading hotel booking website in India for both married and unmarried couples launched a unique marketing campaign to evaluate and address the epidemic of women trafficking prevalent all across India.
The 2016 UNODC Global Report disaggregates data on the basis of gender and found that women and girls are usually trafficked for marriage and sex slavery. Men and boys, however, are trafficked into exploitative labour, including work in the mining sector, as porters, soldiers, and slaves. 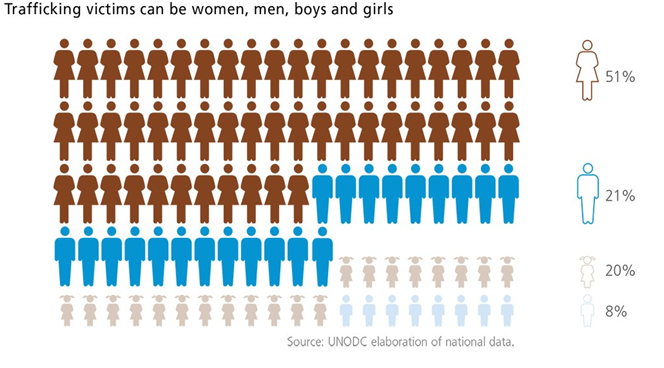 Human trafficking is thought to be one of the fastest-growing activities of trans-national criminal organizations.
To reach out to the masses in order to understand the level of women trafficking the women are witnessing, StayUncle smartly started the campaign with the launch of a fake website www.staylaid.com that featured various sort of categories and women which presumably can be booked for one night through the website after a person drops his email ID as a signal of interest. 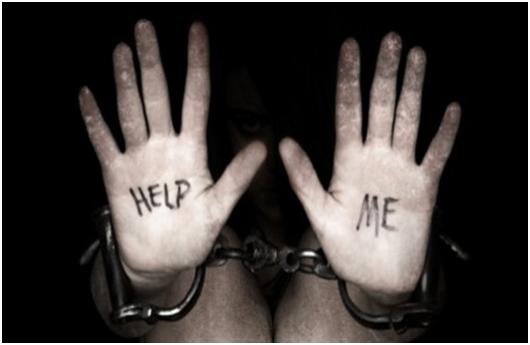 The website also showcased multiple categories of choice as per the user’s interest and assured 100% protection from legal issues. The ultimate goal of the guriella marketing project was to raise awareness about the sex trafficking issue in India, a syndrome whose victim is majorly women in more than 80% of the cases.
While we here discuss Human Rights and Gender Equality, over 20,000 women become victim of sex trafficking chain every year and the number doesn’t seem to be going down despite the sincere efforts of the government and its numerous NGOs to promote awareness and educated about this plague.
Some important points which are related to Human trafficking- 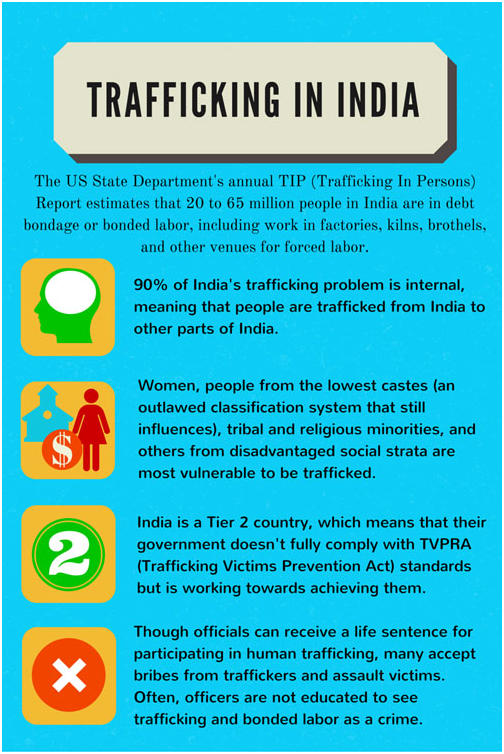 The entire campaign was organized around the hashtag #StopWomenTrafficking which started trending on Twitter on 3rd of April 2018 just hours after the news was announced online.
The Twitterati community unanimously raised its voice by the thousands against the remote existence of such website and such business model, which was very encouraging and heart-warming to experience.
This has only demonstrated that India is against woman trafficking and against any sort of objectivizing of the woman.
“Person is not a possession; child not commodity”, an anonymous quote has become the voice of people all over who have been aware of the campaign and want to fight against this ill-treatment with people who are suffering.
“StayUncle deals with couples and singles who are in love. Who was better poised to raise the issue of sex trafficking in India than us?” said Stay Uncle’s Co-Founder and CMO, Blaze Arizanov.

The activity was spearheaded by Buzzoka (www.buzzoka.com), India’s leading Influencer Marketing Platform, which assured that no stone remains unturned. On this Ashutosh Harbola, CEO, Buzzoka said “Women trafficking is a major problem in India”
Some of the figures generated during the first 12 hours after the website went public
• Over 1,500 people registered with their email IDs
• Over 15,000 website visits
• The dominant category of visitors were aged 25-33 years old (34%)
• The ratio of male vs females who landed onto www.staylaid.com is almost same.
• 4000+ Twitter Conversations.
• Over 25% engagement on Twitter
• The campaign generated over 25 Million impressions in 3 hours.

After 7 decades of Independence, the government believes that we are blindly trusting them (as obviously with lack of awareness we do) in assuming that sanctity of life and protection of fundamental rights of every citizen are guaranteed by law and the Indian Constitution, regardless of caste, creed and social status. However, we know the truth after such cases come into forefront.