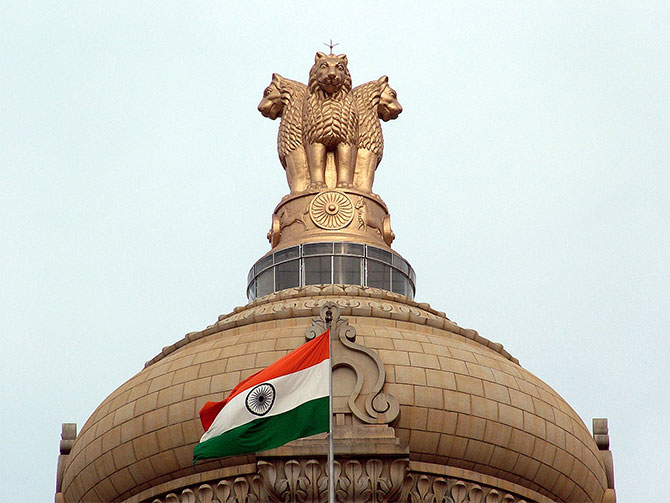 In a special interview with Infodea, an E-News Network for youngsters) a former IRS officer S. Subramhanyan, who is training aspiring candidates of administrative services at Officers IAS academy in Anna Nagar and was a panel member of UPSC, spoke at length about the need to upgrade the quality of the output from out universities.  This IAS academy is run by former IAS officers. 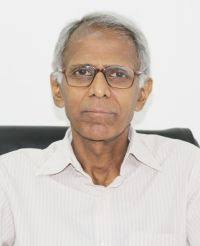 Mr. Subramhanyan said that during his time in 1979 when he cleared the IAS exam, he was one of the 400 candidates which was the total strength of the IAS in a year those days. He said now when the country’s population and the GDP have gone up, tax, alon with the scale of government activities, we need to triple the number of IAS recruit in a year.  In such a scenario to keep track on all this and monitor it well we need more numbers of administrative officers.  It is notable that the total recruit strength of an IAS officers is 900 in a year, and there is a need to triple that number as per current requirements.

To select the best officers we need to modify the selection process. There is a need to focus on setting up an administrative training institute like IIT and IIM in our country. Mr. Subramhanyan has worked on various administrative post of Indian government. During his last tenure he was additional member of Railway board. During his regime he also gave suggestion to Algadh committee for reform in UPSC selection process.

Selection process need to be shorten up

– 59) told Infodea that reducing the number of optional subjects from two to one is the best thing which was long due. This will help candidates to score good marks in a unbiased opportunity. There are few optional subjects where candidate can score good marks without much labour. This harms those candidates who posses good knowledge but because of not good score they lose chance. There are 48 optional subject in UPSC exam 23 are on literature and 25 in Physics, Math, Civics and all. He doesn’t agree with the age revision of it. He says rural young talent will be the most affected person with this. As they full fill their liabilities first and then after get in to the preparation of their dream work. Before reducing the age limit it is very necessary that we simplify and shorten up the selection process. He said it takes more than a year time to clear UPSC exam. In may-june prelim after than means in October  than after in February final interview takes place. Commission should think of shorting this by conducting prelim and means together or in a short gap. If not than by conducting means and final interview together or in a short gap of time. This will help youngsters to prepare themselves and work hard for it or to move into other field than wasting time here.