Smoking ban goes up in smoke 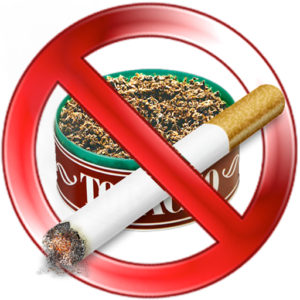 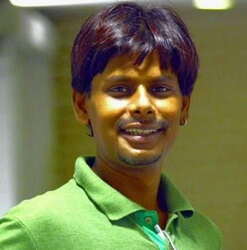 A  penal offence under the rule of law, smoking near schools and colleges goes unabated in the city.

The police and authorities are aware of this anomaly but the practice continues. It is generally seen that as soon as colleges begin their classes, all shops near them go for a temporary ban on selling the tobacco products, but as soon as the classes are over for the day, its smoke everywhere, said a student. 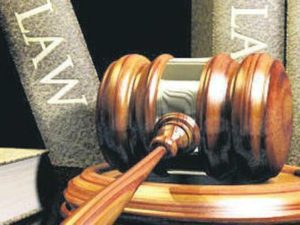 Civil society activists whom Infodia spoke to said that the court should soon intervene in the matter and clarify its order. If this is not done, the law on anti-smoking remains in two specific realms – up in the air and down in the trash bin.