Technology is the key differentiator for development 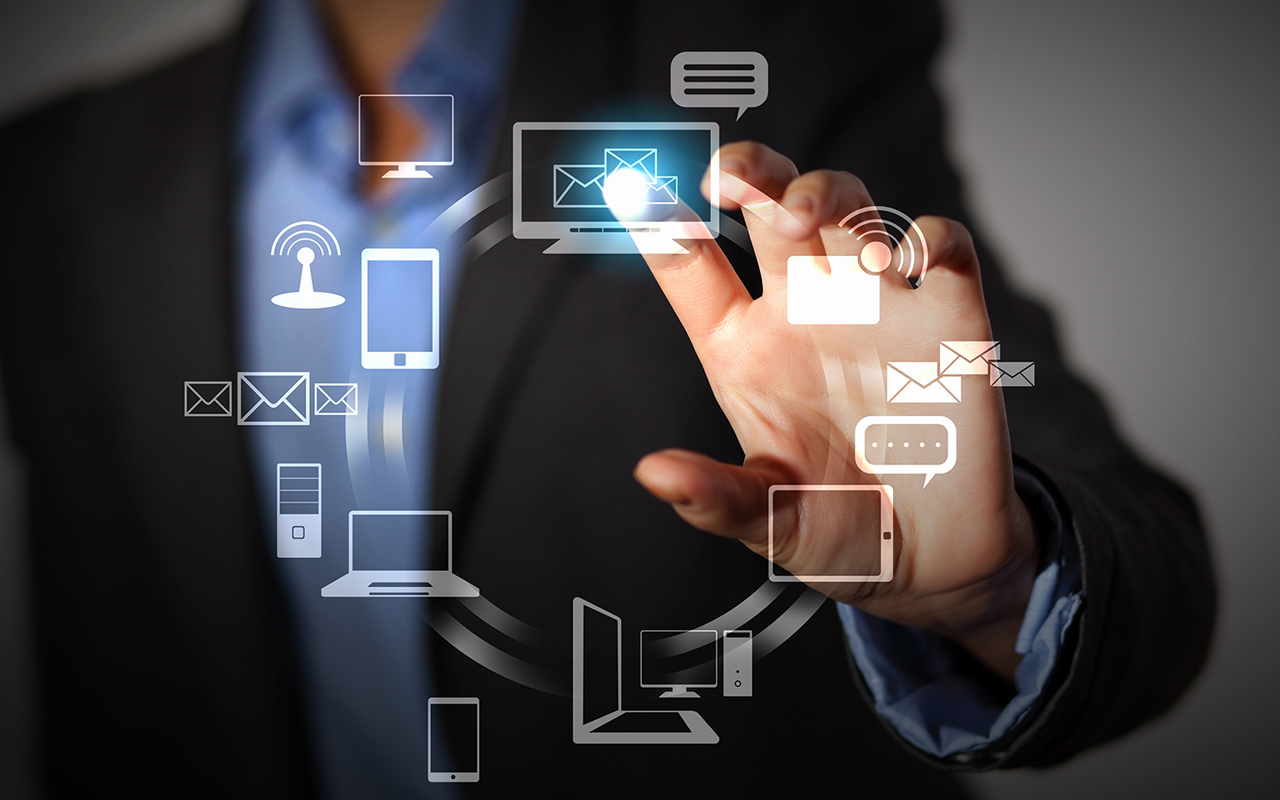 The meeting between AP Chief Minister N Chandrababu Naidu and US Microsoft’s Bill Gates paved the way for joint industrial ventures in Andhra Pradesh as previous regime lacked industrial acumen or didn’t find suitable industrial environment in AP.  The move of Chandrababu Naidu is in right direction as it helps in creating jobs and right atmosphere for smoother development in all fronts.  The move to introduce electric cars by 2020 is a welcome measure and a step towards preserving oil for the future.  Suitable means to diversify energy resources will help the economy and transform industry and will have a positive impactin the society.

The Trump administration’s decision to cancel certain trade deals as Canadian is not wrong but the move helps the US and its citizens.  Republican administration is more tech savvy and more humane in handling issues which is helping people to lead normal lives with the introduction of technology in a slow pace as opposed to rapid modernization or industrialization.  This is in tune with the rest of world as the world loves happy family quoted once by Ronald Reagan during his election campaign in small town Illinois in the heart of America. Technology is to be introduced slowly without disturbing peace and harming human beings as the dark side of technology is apparent.

The proliferation of mobile phones or use of credit cards to make the economy cashless as promoted by PM Modi is helping in big way as private sector is propagating technology.  This can also be attributed to the way technology is enriching people’s experience with various rewards or attractive incentives not seen hitherto before.

Introduction of electric cars have been talked about as Science fiction movies like Robot Enthiran. 2.0 was popular among the masses. Apart from horror movies genre, science fiction movies are in vogue in the US informing glory of today’s technology. Automation of car manufacturing plants or giant sweet factories as shown on Discovery Channel highlights the importance of technology as we cannot go back on to technology free society.  We consume many food or non food stuffs, travel on road or commute on train and cannot risk losing any of such comforts as technology has become a dominant force in human lives.  But social or human issues raised as a consequence of technology is not easy to reconcile with. 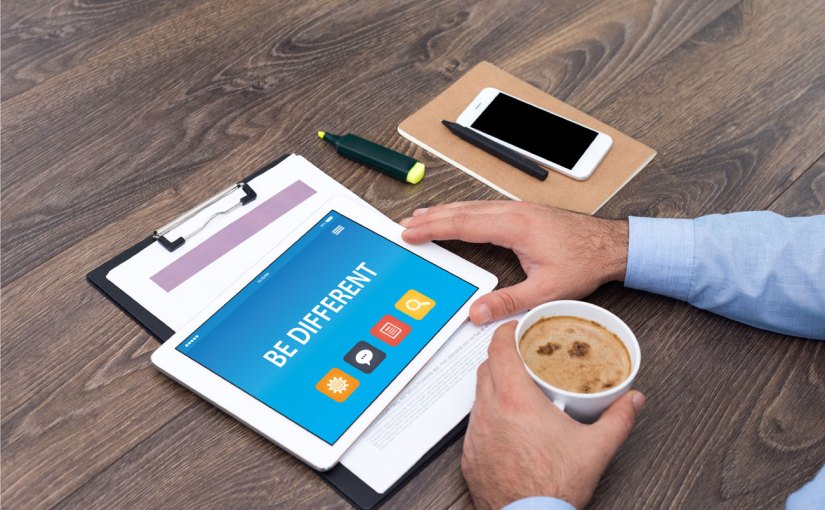 The relations between India and the US is important as BJP maintained cordial relations with Democratic party president Barack Obama.  The Janatha Party’s victory in 1977 brought Bill Carter to India to speak in parliament and established close science technology educational ties.  Even today India US relations is considered important for education, science and technology because India has the largest scientific manpower and needs to improve in these areas for overall development.  The government led by PM Modi is right in maintaining close relationship with the US in taking Indian citizens to world arena. PM Modi’s address on digital equality or diffusion is right in direction as India or America are in heights in science or technology or other areas and maintain close friendship with each other.  India is closer to America even during Indira Gandhi period and its evident from the developments that followed.

Technology helps consumerist goods to flourish in market as we have more super markets in Chennai and other place thanks to its rapid spread.