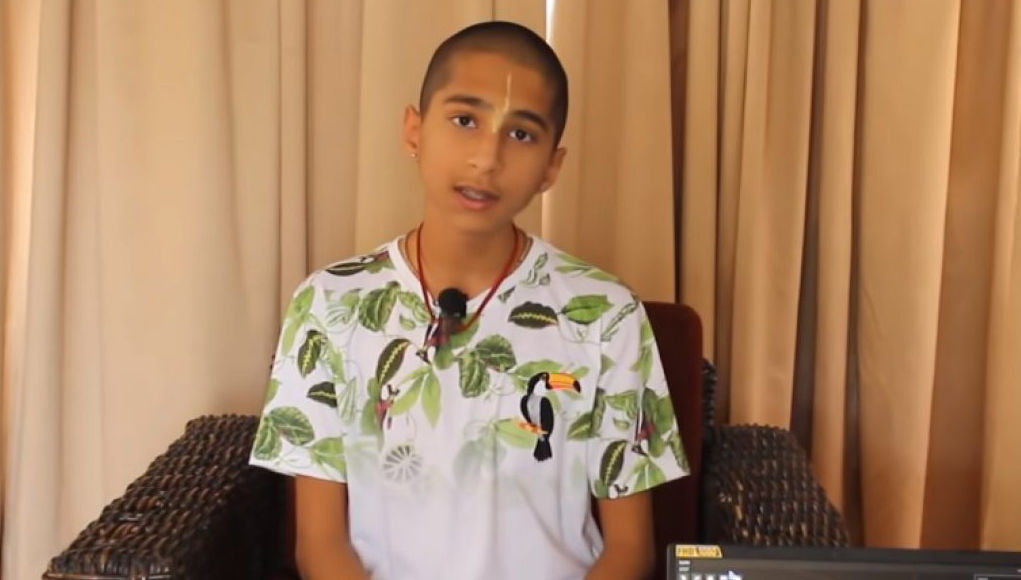 Around the time, when the present coronavirus pandemic started, there have been several hypotheses, some more plausible than others, and numerous scholars around the world researched its sources. Whatever the cause is, the fact is that the virus has wreaked havoc in nearly all countries with few able to properly brace for Covid-19’s effects.

However, a story has emerged in India, from what people claim to be one of the world’s youngest astrologers, who predicted the pandemic in a video that was released in August 2019. His name is Abhigya Anand, he’s only 14 years old, and his videos are already virtualizing through different social networks as he declared that “between November 2019 and April 2020” will happen “a significant danger to the planet.” 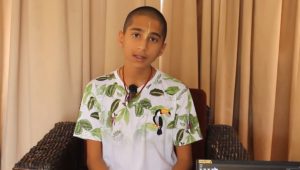 From a very early age, the child prodigy began some intensive learning and by the age of seven, he was attending temples in India and mastering one of the world’s oldest languages, Sanskrit. He signed up for astrology courses at the age of 10 after having noticed a billboard selling them.

There were initially certain concerns that, given his age, he might not have the necessary knowledge, but it didn’t take him long, to stand out as the topper of his class.

He is the youngest student to have completed his studies on Vastu Shastra, an old Hindu culture doctrine that analyzes how nature affects humanity’s constructions. He also holds a Graduate Degree in Ayurvedic Microbiology. His superior experience, as may have happened, sparked his older classmates’ jealousy and distrust.

Even the teachers showed their discomfort to the point of preventing him from asking questions in the classroom. This treatment went as far as he suffered from bullying, but nothing could stop Anand, who graduated from Vastu Shastra, a Hindu doctrine about the architecture and nature laws’ influence.

His concentration and skill, and possibly a massive dose of chance, allowed him to anticipate this “significant threat to the world,” however his fears regarding the pandemic persisted. Anand’s initial prediction turned out to be right with the Covid-19 pandemic, but he also said on 29 May that the number of coronavirus cases would gradually decrease and his prediction is that the virus will be completely eradicated by 5 September 2020. This seems wildly optimistic given current infection rates.

However, another epidemic will strike about 20 December 2020, according to Anand, along with like other disasters it would be more severe, lasting until March 2021. The young astrologer explains that the planets of Saturn and Jupiter will be “completely-aligned” on that day.

Anand says that the effects of this conjunction will cause “many diseases, destruction, and possibly famine” among the population because farmers will find it very difficult to harvest their products.

It is significant to mention that, in reality, the movement of the other planets in the Solar System has no impact on human lives on planet Earth except a very mild gravitational one, which would be totally unnoticeable by anyone without advanced measuring equipment.