The constitution of India has rights for every individual irrespective of any differences. In a country where inter- caste marriages are still an ongoing fight between the masses, will the demolition of article 377 de-criminalizing homosexuality gain momentum?
As a social experiment we went around asking a number of people belonging to various fields as well as age groups to know their opinion regarding the verdict and its impact.

“I know about the abolition of article 377. I have heard opinion of people about it positive as well as negative. But in my opinion, I don’t feel it is something that needs a tag. If a person is not interested in taking his family kinship forward, it should be their right to decide on the basis of compatibility with who do they want to spend their life. There are ways like adoption, test tube, surrogacy. Also, India with its traditions has it that the reproduction of the same kin is as important as anything else. It will take some time but it will surely gain momentum and will be accepted lately”said Mrs. Neelkamal Sinha, Principal DAV school. 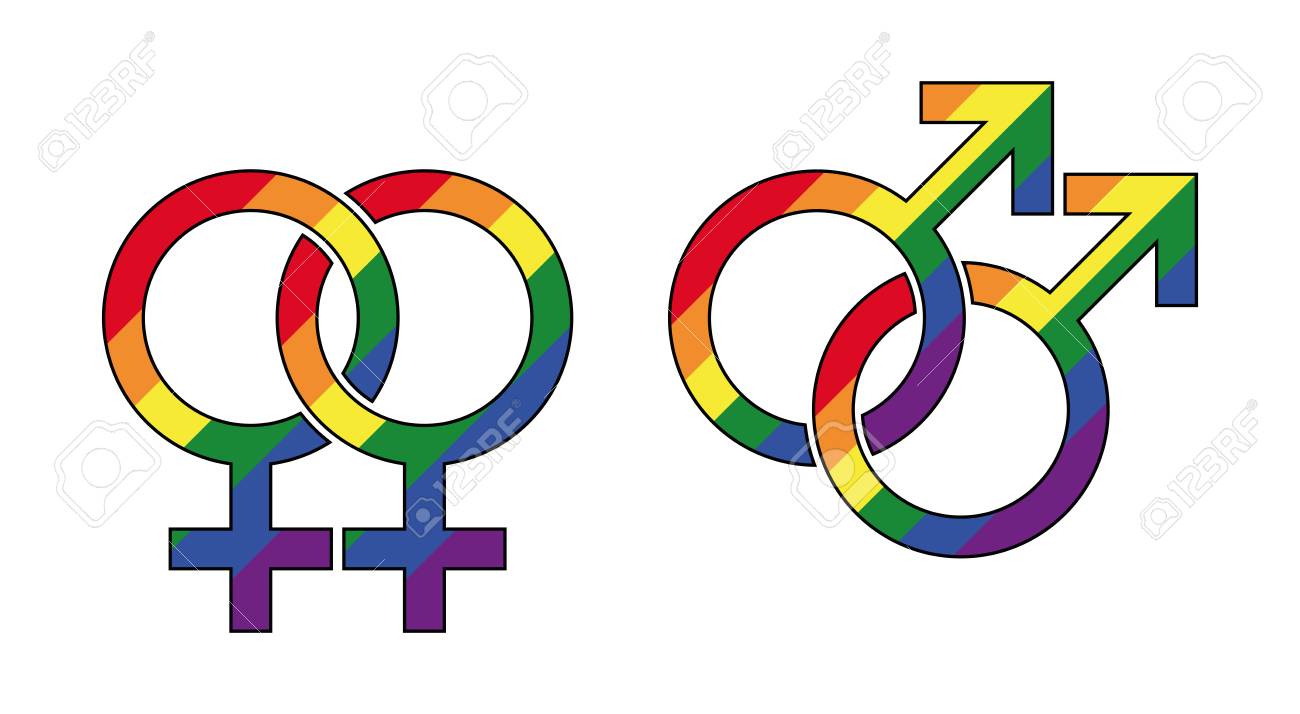 “This is the first step towards a change. India being a third world country where even first world countries have still not accepted it is a great deal. Also, sometimes we should look beyond the culture, tradition, religion and let people do what they want to do. India is the 25th country to legalize it and that is something that shows the progressive nature”, quoted Vijay Srinivas, correspondent, India today.

“It does not involve just the sexual desire. If humans also start picking people randomly to have sex, there will be no difference between animals and human beings. Even though it has nothing to do with the reproductive organ of the body but it has a great deal to do with the brain and to some extend the hormones. Even a straight person needs to have a sense of physical attraction towards the person who they are going to have intercourse”, said Sowmya Sinha, medical student, Ayush university, Blisapur.

“So many things in the country are legal, here are people dying for marrying opposite sex, but same sex is quite far to be accepted. There might be a very few people who will take this positively but most of the conservative wont. Also the concept of Adam and amma is the only natural thing accepted in the religion. There have been a history of Sufi Muslims that were gay and they were not accepted too”, Nishat Anjum, Journalism Student.

Towards the end, the conclusion that we came up to was that it will take some time for people to understand the situation and legalizing is just the first step towards change. We are yet to walk miles before we sleep.