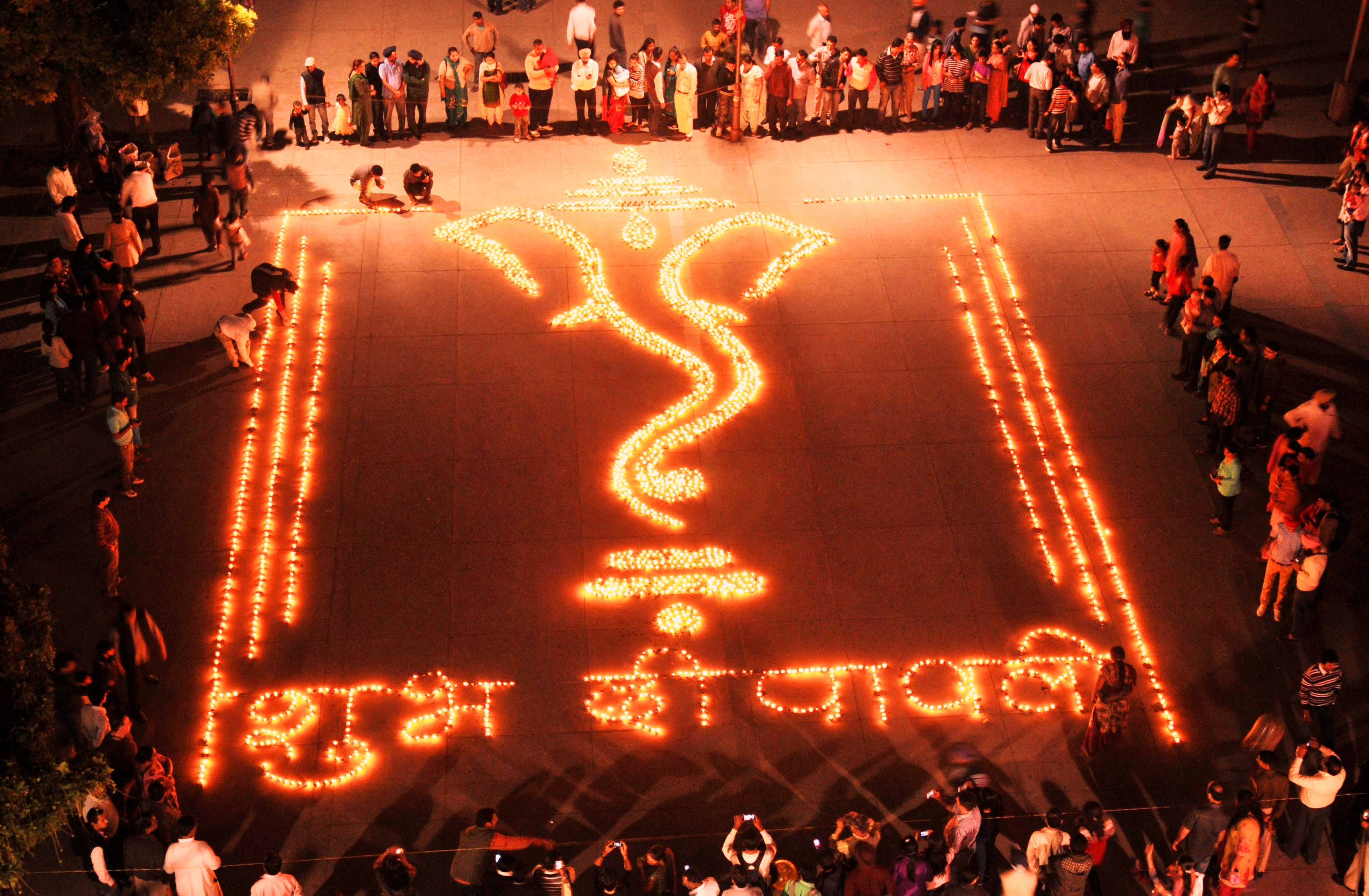 The festival which binds the nation 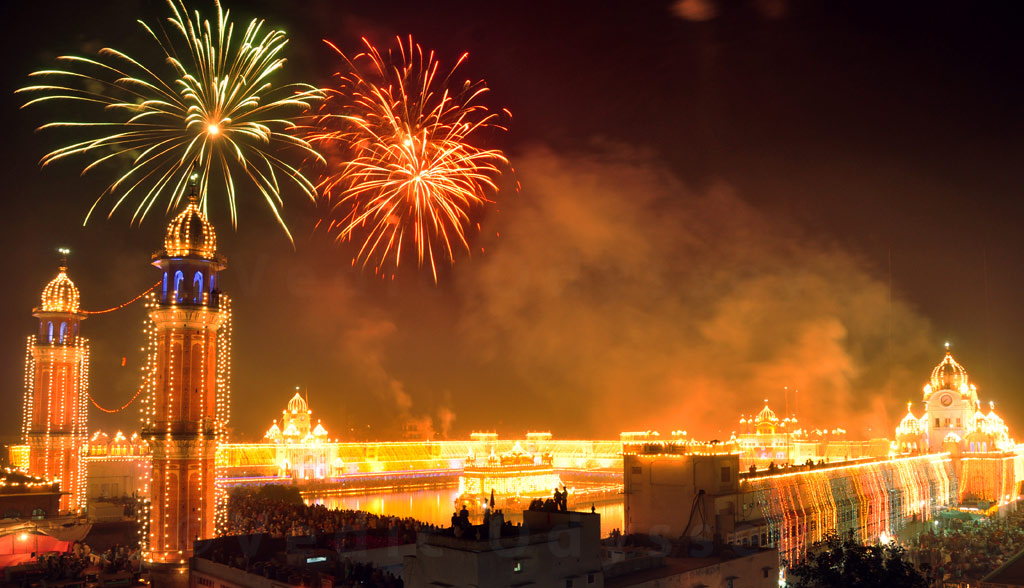 Diwali, is derived from the word “Deepawali” which means “rows of diyas”. It is a festival of lights which is celebrated across India amid its divergent cultures.  One of the major festivals in India which inculcates togetherness, Diwali is synonymous to brotherhood between people with the exchange of gifts, sweets etc.

In the perspective of spirituality and philosophy, Diwali signifies the victory of light over darkness, good over evil, knowledge over ignorance, and hope over despair. This victory is often associated with the story of how Rama defeated Ravana (who kidnapped Ram’s wife) and imprinted a mark on the society that good always defeats bad.People clean their houses, light up the surroundings, exchange gifts among friends and family and dress up in new clothes to worship Lord Ganesha and Goddess Lakshmi with a belief that Ganesha gives good luck and the Goddess showers wealth and prosperity.

This festival is celebrated in distinctive ways across the nation.In North India, Diwali is celebrated to signify thereturn of Lord Rama to Ayodhya with his wife Sita and brother Laxman after 14 years of exile by defeating the king Lanka, who kidnapped Sita and called for a war with Rama.

Though there are different beliefs and  vividways of celebrating this festival but in major parts of the country, preparations and rituals typically extend over a five-day period. The main festival during the night of Diwali coincides with the dark night of the Hindu Lunisolar month Kartika in Bikram Sambat calendar (the month of Aippasi in Tamil Calendar), on the 15th of the month. In the Gregorian calendar, Diwali night falls between mid-October.

In West and certain North, the festival marks the start of a new Hindu year. The idea behind celebrating this festival is to restore the authenticity fading with time and technology with a message that the festival is of mythological, spiritual and cultural significance and not a way of showing off on social media. The only idea behind celebrating this festival seems to be bursting crackers and upload pictures of social media.

The festival binds people of different cultures who greet each other and uphold the spirit of ‘Unity in Diversity’. With the festival deeply rooted in the life and soil of India, Diwali transcends all the so-called barriers of religion and region created by humans.