PORTRAYAL OF GENDER IN MEDIA AND ENTERTAINMENT

Oct 1, 2018 Films, Kathleen Hosie, Media, Portrayal of Gender in Media and Entertainment, Sindhuja Parthasarathy, Spokesperson of the US Consulate, The New Indian Express, US Consulate 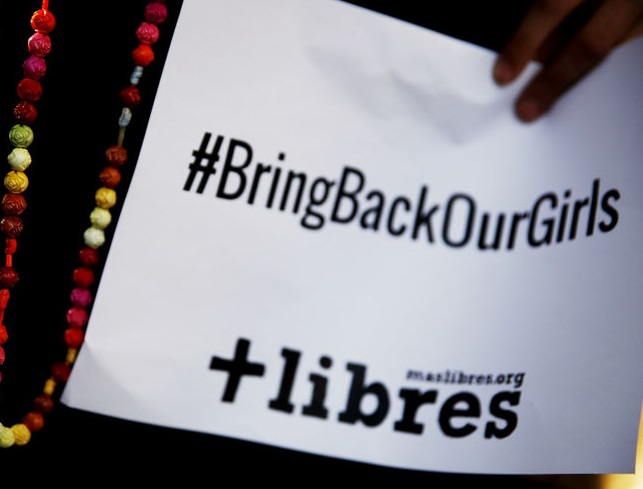 The US Consulate in collaboration with The New Indian Express held a panel discussion on the 28th of September on the issue of “Portrayal of Gender in Media and Entertainment”. With the progress in technology and access to films and media, it has become vital that proper representation and portrayal of gender is seen – be it women or the LGBTQ community as people imbibe what they see.

The organisers held an essay writing contest in a bid for youngsters to voice out their perceptions and selected the best seven. The winning essays would be published in the New Indian Express in the days to come.

The members of the panel were Kathleen Hosie, Spokesperson of the US Consulate, Sindhuja Parthasarathy, Photojournalist and Sudhir Srinivasan, film critic for the New Indian Express. The event began with the Spokesperson setting the base for the program and reading out the valuable input from the participants of the essay writing contest, putting forth questions to the other panelists.

Sindhuja Parthasarathy, spoke of her experiences in the field of journalism and her meeting with various kinds of people who are misrepresented and marginalised. She voiced out her opinion against how humour was derived from the embarrassment or humiliation of a women on the basis of factors like “fat shaming”.

Film critic, Sudhir Srinivasan gave his insight into the matter saying that Tamil Cinema has come a long way in the portrayal of women, and that representation matters. He asked the future writers seated in the audience to think twice before penning down characters and question why a female cannot be given the lead role.

The entire event was live streamed on various social media platforms like Facebook and YouTube. Questions were taken up from the comment section which were answered by the panelists. The panel discussion was followed by an award ceremony recognising the best essayists. The participants were given a certificate of participation. The winners were awarded a trophy and a memento by the Resident Editor of the New Indian Express.