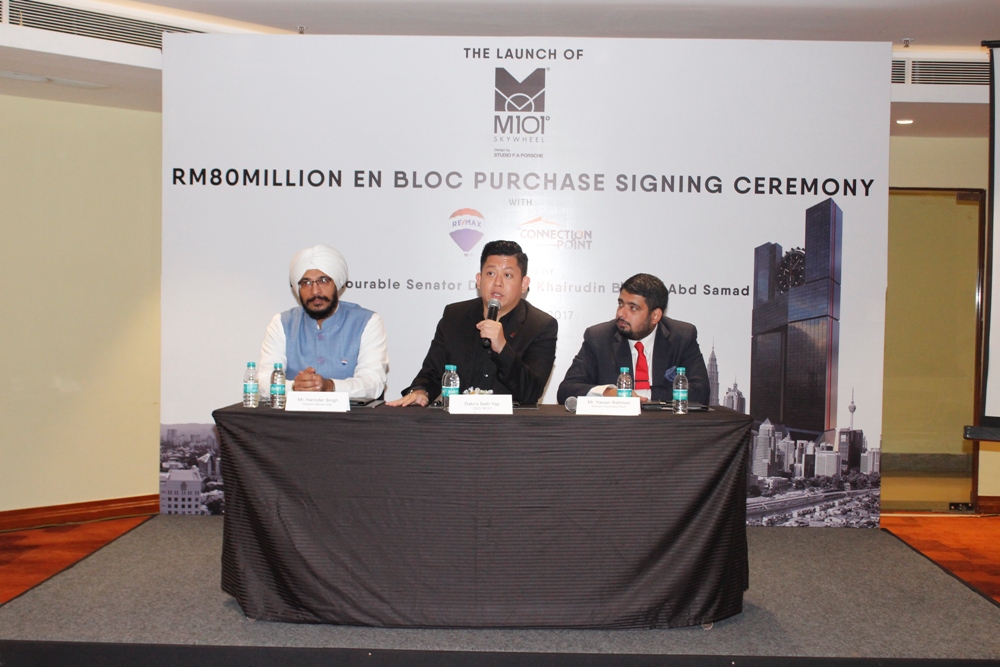 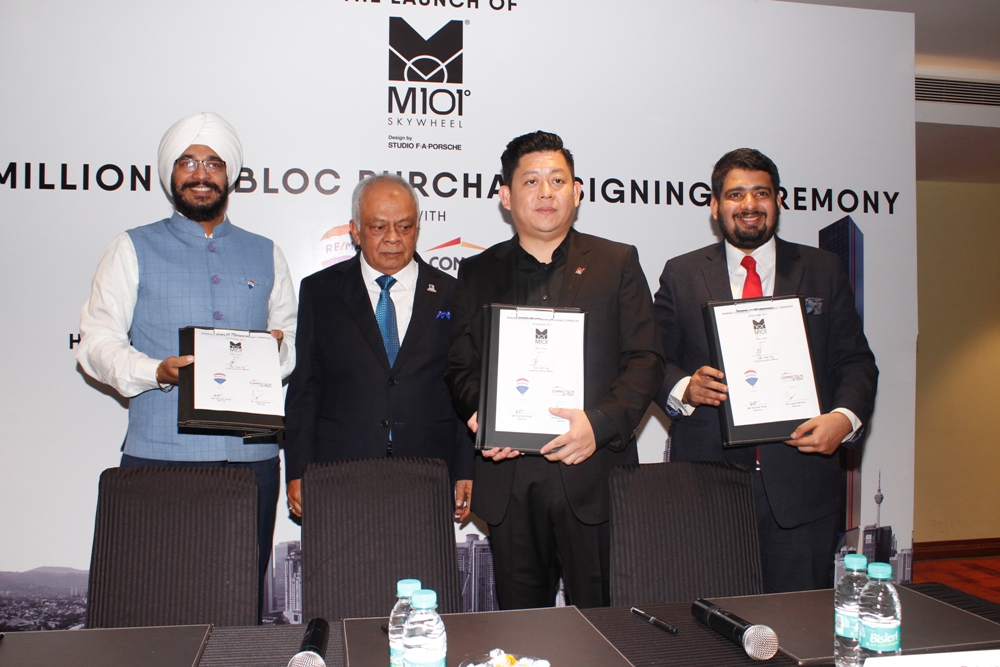 M101 Skywheel is emerging as a new landmark of Malaysia. One of the most well-known promoters from Malaysia, M101 has announced a unique investment opportunity for the Indian public in the Iconic Malaysian Property M101 Skywheel, which has been designed by the world – famous studio F. A. Porsche.

Strategically located at Kampung Bharu, where the Malaysian Government has invested in redeveloping the area – making it Kuala Lumpur’s second new City Centre, the project has an estimated Gross Development Value (GDV) of RM2.2 billion. M101 Skywheel is headed for completion by 2020. The iconic freehold M101 Skywheel will have three worlds’ number 1, and one Asia’s number 1. The project is the 1st in the world integrated development in World design by Studio F. A Porsche. It is also claimed to be the 1st in the world Sky Ferries Wheel on the 52th floor with the highest vantage point of 220m above the ground. The project is also claimed to be the 1st in the world highest shopping experience with a SkyMall extending from 50th to 52nd level with over 200,000 sqft of retail space, with diverse product offerings and an MRT station right at the door step of development. The project is also considered to be the 1st Planet Hollywood Hotel in Asia.

Speaking on the occasion, Dato Seth Yap, CEO, M101, said, “Historically there have been very close ties between Tamil Nadu and Malaysia. He has a dream to make Malaysia as a second home for Indians. It is a fact that many of the big plantations in Malaysia are owned or controlled by the Chettiar community who have set up huge businesses in both countries. M101 Skywheel is a true icon rising – it’s an engineering masterpiece, with an ‘all-in-one’ integrated commercial and retail development which will herald a new era to the very historic Kampung Bharu.

In conjunction with the launch, M101 signed a Memorandum of Understanding (MOU) for an RM80million en bloc sale for M101 Skywheel. The MOU was signed with two channel partners in India; Remax India and Connection Point. Mr Harinder Singh, Director of REMAX India and Mr Yasser Rahman, Director of Connection Point were present during the MoU signing.

Mr. Yasser Rahman, Director, Connection Point said that the project hasreceived good response in Chennai, and other cities like Coimbatore & Madurai. “Most people from Tamil Nadu have travelled to Kuala Lumpur on either work or holiday, and are aware about the location of the project. We are excited to offer the exclusive project to our clients and friends in the city and look forward to be a part of the changing skyline of Kuala Lumpur.”