‘Kashi to Kashmir’: A portrayal of issues faced by Kashmiri Pandits 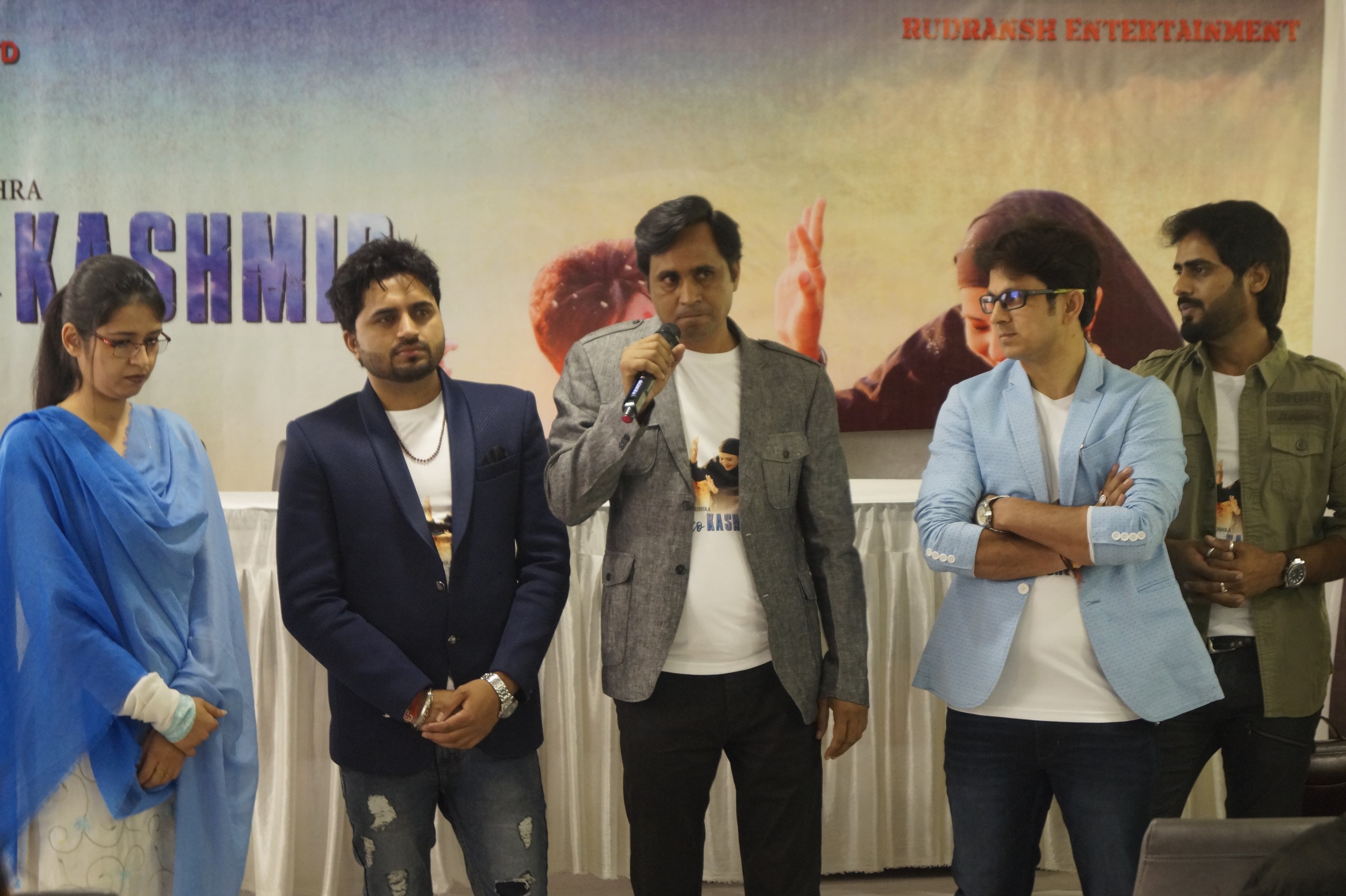 Revealing the issues faced by Kashmiri Pandit since long, the film ‘Kashi to Kashmir’ is all set to showcase the current scenario of the nation. 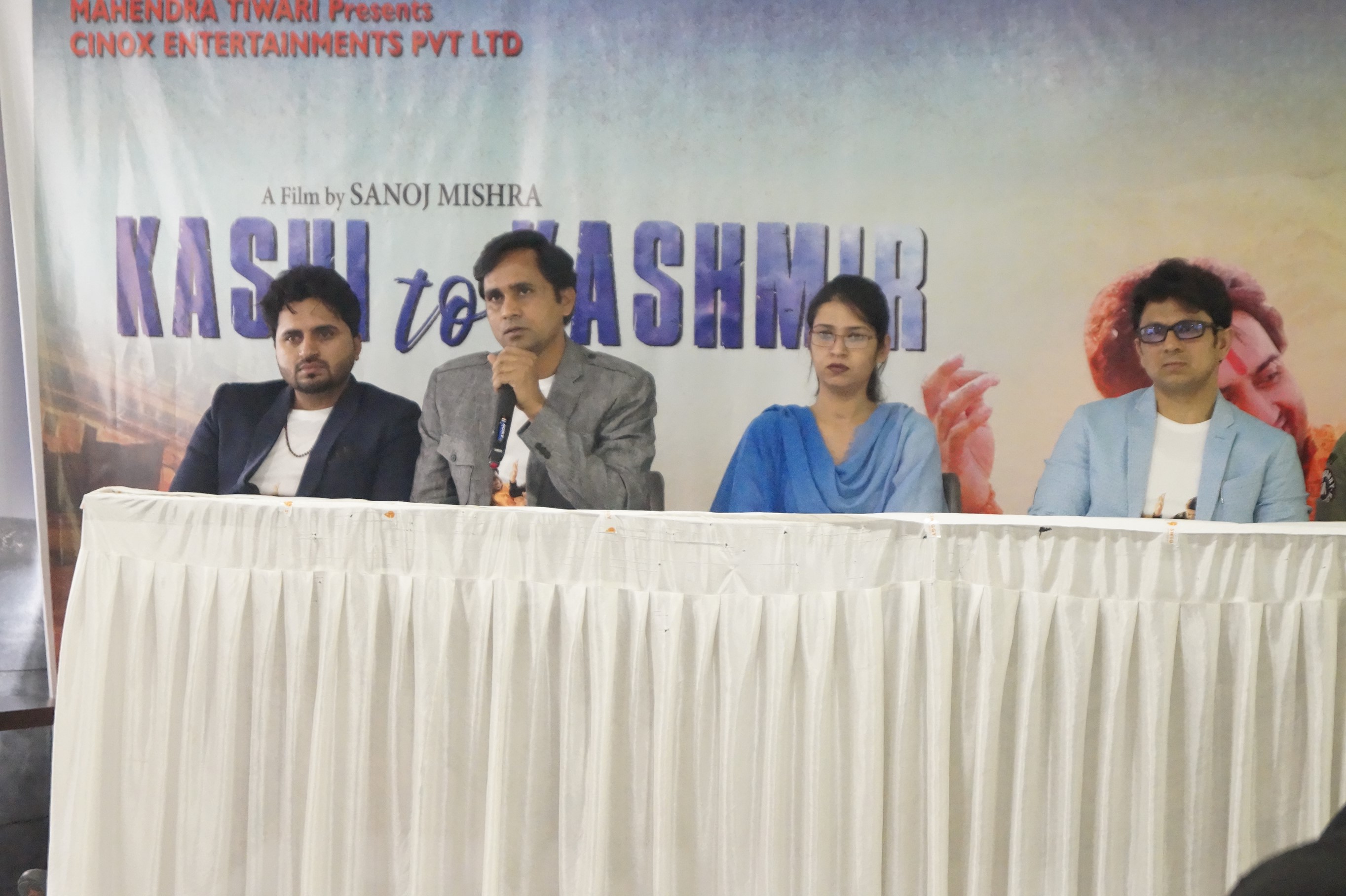 Based on how the youth is misguided, discriminated and how a terrorist group manipulates the youth against the nation, the film would be a realistic portrayal of the problems in Kashmir.

Apart from this, the upcoming Hindi film is also special for Uzma Ahmed, as for the first time she worked as an actor for the same. Uzma, who made headlines in the news by returning to India from Pakistan after a brief legal battle.

The entire team of the film shared their views and experiences for the movie at a press conference held in Delhi where along with Uzma, Sanoj Mishra the director, Deepak Pandit producer, Vivek Agarwal, Ravi Chaudhary & Deepak Singh were also present to reveal the uniqueness of the film.

While talking to media the director of the film shared many details and after following a deep study on the current situation of Kashmiri Hindus and Kashmir, writer-director Sanoj Mishra and producer Deepak Tripathi have put together Kashi to Kashmir.

The purpose of the film is to increase mutual fraternity. Shot in Srinagar, Jammu and Kashmir and other extremely sensitive places, the remaining scenes will be shot in Lucknow, Varanasi, and Sitapur.

Further, he added, “I always wanted to work on this sensitive topic, this movie will definitely connect people. My stand for this film is not commercial, my stand is to reach the problems happening at that place and spread peace and education.”

Featured under the banner of Cinox Entertainments, Kashi to Kashmir casts Vikas Chaudhary, Shravni Sahay, Uzma Ahmed, Arnav Pandit, Govind Namdev, Omkar Das Manikpuri. The music is by Faisal Ali & Sanjay Kumar and it releases at the end of 2018.