Money Heist Season 5: Everything you need to know 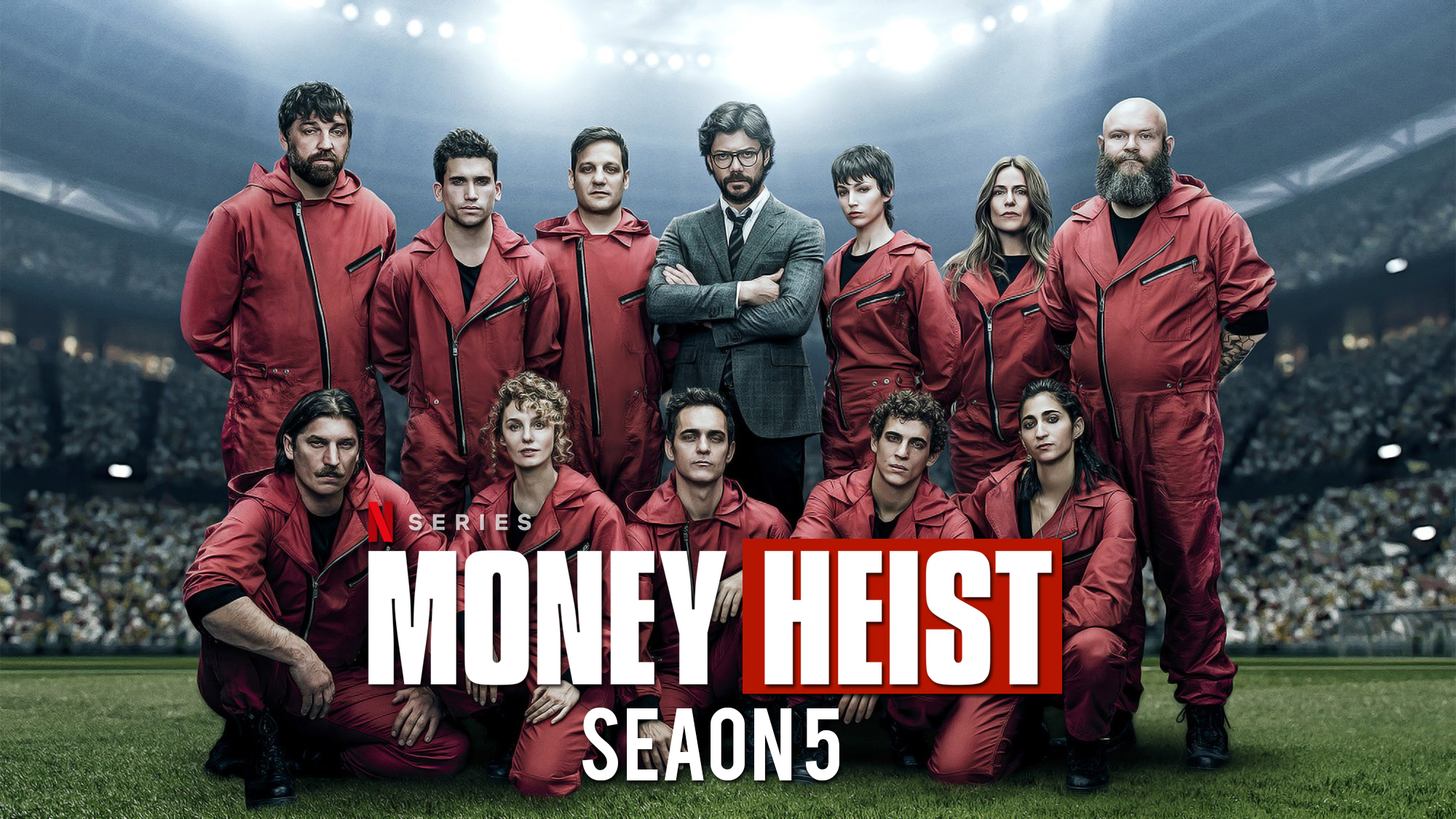 Several sources have indicated that we can almost certainly expect a return of our favorite Dali- masked robbers for a fifth season of the record-breaking Spanish crime thriller, La Casa De Papel, also known as Money Heist.

Season 4 of the show which has gained the show a cult following- amassed close to 65 million views.

While working on it, Spanish actor Itizar Ituno (who plays the role of Raquel Murillo) said in an interview, “We are shooting the fourth season and it hits me on the nose that it doesn’t end there”.

Alex Pina has also hinted that the show will soon  be returning, but that he couldn’t reveal any more or “Netflix will put a bomb in my house.” 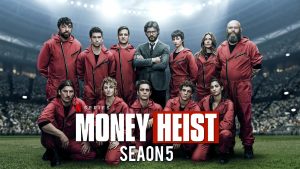 We left the fourth season of Money Heist with Lisbon being reunited with the gang, after the success of the Professor’s rescue plan for his lover. The team is now working to meet the gold into small balls after while preparing for their escape.

Meanwhile, the pregnant inspector Alicia Sierra, played by Najwa Nimri, after exposing the Illegalities of the Spanish police and the government to the press and eloping from the former, has tracked down the professor in his hiding place.

There are several fab theories about the fate of Sierra. Some say she’s the terminally ill jewel thief Berlin’s ex-wife, who was introduced to us in season 4.

Others predict her pregnancy to be fake. Of course, the big question remains, will the gang manage to escape the Bank of Spain with the gold without losing more of its members?

According to reports, season 5 is expected to air in 2021, and us already in its pre-production stage. Like many other projects, the shooting for Money Heist has been delayed due to the ongoing pandemic.