Things cinema lovers in India need to unlearn and relearn

Cinema lovers are spread across the country, but it takes a lot more than just watch numerous movies, it requires a deeper understanding of the film, understanding the cinematography, and also exploring the films from other industries as well. There are several things movie buffs in India need to unlearn and relearn. 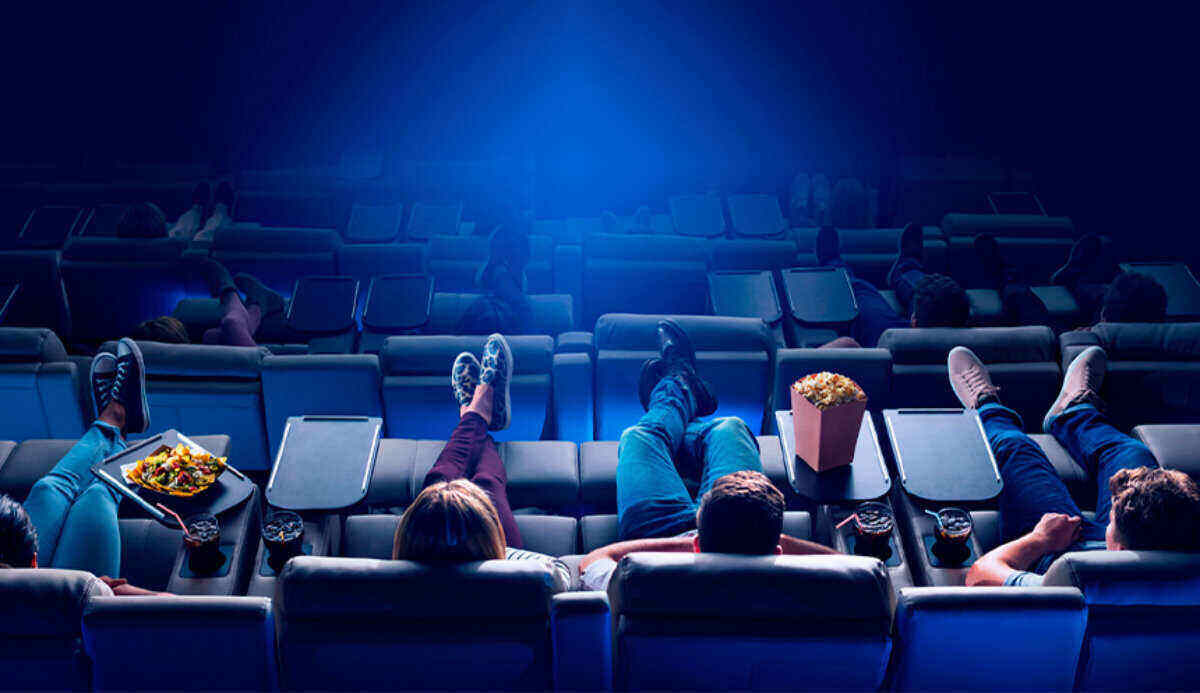 It is completely natural to not have enjoyed a slow-paced movie, but that doesn’t necessarily make it bad. Maybe it wasn’t the right day to enjoy the movie. We generally assume that a slow movie is gonna be bad but we are sometimes wronged about it. Sometimes a slow pave movie gives you a different perspective to view to film. Movies like the Parasite, Dev-D, Barfi will make you rethink the statement.

Generally, it is our habit to jump into thinking about how the movie ends before the interval and once the movie has come to end we often tend to say, “ahh it was predictable”. But like the slow movie, even predictability does not make a movie bad. Sometimes it is the entire plot that makes a movie worth watching and the end just gives the audience closure. Some directors really play well to give unexpected plot twists and climax, while some develop the plot in such a way that it brings a known comfort to the audience. I personally believe that a little shock factor in the climax is a necessary element but what matters the most is that how convincingly it was able to reach the end and what kind of ideas it tried to focus on in that process.

Just watching a lot of films holds on value when you cant emphasize with them. India has a vast culture and there are people with different likings and hence their choices a different. The directors, scriptwriters, composers work to fill in the audience’s choice into the movie and shape the character’s in such a way that any common man can relate to it. But degrading or disrespecting other people’s choice of films simply means that you have failed to understand the perspective of a film or the socio-economic context behind the choice. Films are literally the physical manifestation of empathy since they directly allow us to us look at the world from other people’s viewpoint.

4. Diversity comes along with cinema.

The most important aspect of cinema is its rare ability to allow people to tell their stories with absolute truth and honesty. The reason, why many films or even film reviews have the same voice, is because they come from the same social background. We need to have a more diverse voice and more people from different social backgrounds in storytelling and criticism and support these voices.

5. Films should be supported irrespective of the language.

Often we see this trend in audiences where they only support their regional films. It is important to explore films of another language as well. They provide a window into that region’s culture and traditions. Indian being a diverse country surely provides us with a vast variety of films from different parts of the country. This is probably one of the best eras of Indian cinema and a gradual blurring of lines between the different regions of Indian cinema. It is not healthy to look at it as a competition and support good cinema irrespective of their language.