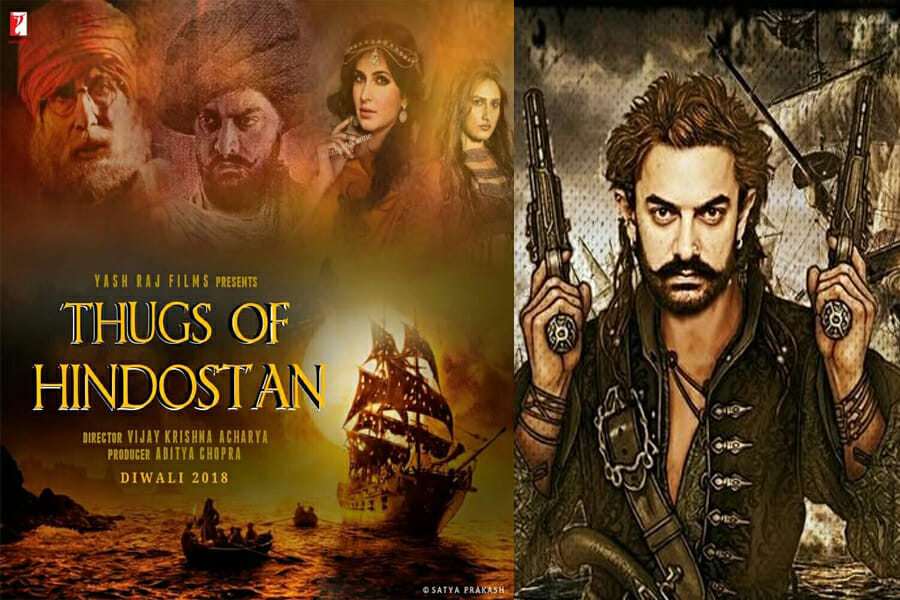 INN/Chennai, @infodeaofficial
Yash Raj Films will present a mega action adventure, “Thugs of Hindostan”, the most expensive Bollywood film ever that cost Ŕ300 crore which is approximately US$42 million. It is about a band of Thugs led by Khudabaksh Azaad (Bachchan), who aspires to free Hindustan from the rule of the expanding British East India Company. It is a film that will definitely record another feat when it releases worldwide during the week of the Diwali festival . Because it is the most awaited visual spectacle that is being dubbed in Tamil and Telugu and it will also break the record of being the biggest ever release in these languages by a Bollywood film. 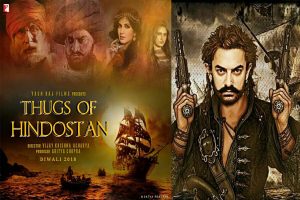 This larger than life, visually immersive extravaganza that boasts of a jaw-dropping action sequences, achieved a casting coup by bringing together two of the icons of Hindi cinema  Amitabh Bachchan and Aamir Khan for the first time on big screen and marked the second collaboration between Khan, Acharya and Kaif after Dhoom 3 in 2013. So, right from the word go, YRF wanted to make this the biggest Bollywood film to come out of the industry. Aamir and Bachchan would be revealing this news about language dubs in an extremely innovative manner.
The two legends have shot a video featuring them as they announce the film’s release in Tamil and Telugu. The biggest attraction of the video is they will be seen speaking in these two languages and to be announced in the news. 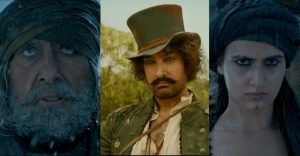 An edge-of-the-seat adventure on the high seas, Thugs of Hindostan also co-stars Katrina Kaif and Fatima Sana Shaikh, directed by Vijay Krishna Acharya. It was concluded in March 2018 and the final schedule will be completed in Rajasthan. The film is set to entertain audiences across age groups to a visual treat like never before when it releases on November 8th.