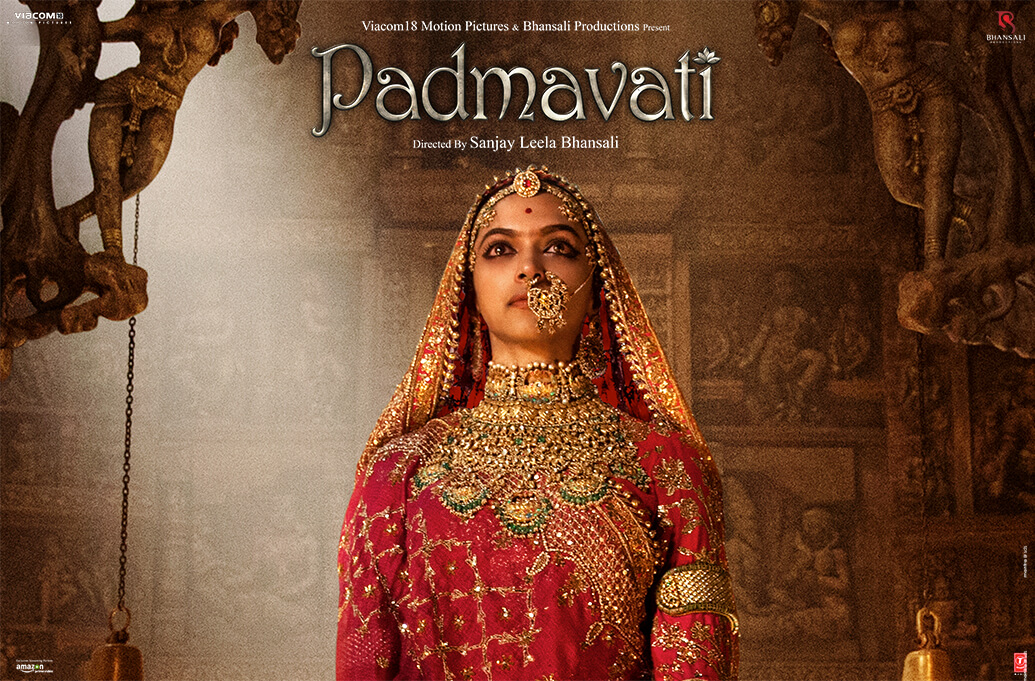 Sanjay Leela Bhansali’s latest film Padmaavat hits the theatre and by now most of us might have already watched the film at least once. Well, that makes it easier to say that this movie was nothing but Bhasali’s extravaganza, full of costumery and grandeur. But thanks to the bunch of buffoons-cum-extremist whose ridiculous reaction to the film even before it was released saved Bhansali a lot on the publicity of the film.

For those few lucky people who have not watched the film yet, it is a fictional tale based on few fictional characters created by Malik Muhammad Jayasi in his poem Padmaavat. Though in the history books we read about Sultan Alauddin Khilji’s conquests and Queen Padmini’s Jauhar, it has nothing to do with the story that was portrayed in the film. In short, it was a story of honour, bravery, and obsession.

While watching the movie, I was wondering the whole time what was the particular scene that Karni Sena was protesting about. There was no dream sequence in the film which showed Queen Padmaavati and Sultan Alauddin Khilji together. The song Ghoomar was nothing but a royal treatment. Deepika’s controlled movement in the song, unlike in Bajirao Mastani or in Ramleela, portrayed nothing but a queen. The song showed nothing but the beautiful replica of the insides of Chittorgarh Fort and Bhansali’s trademark elegance since Devdas (2002) and Hum Dil De Chuke Sanam (1999).

Coming to the acting part of the film, Ranveer Singh has slayed his role as Sultan Alauddin Khilji. The unpredictability of his character managed to create suspense till the end of the film. Especially, when he says, “Ek jung mohabbat ke naam” was enough to fall in love with that dark, ill-tempered villain that he was in the film. Queen Padmaavati, played by Deepika Padukone, was nothing but a “good” Indian woman. Her character showed elegance and epitome of beauty, the stereotyped woman whose honour is more than her life. The fact that saddens me the most was the transformation of a girl from a joyous free spirit with a will of her own to a wife who ends up committing Jauhar at the end of the film.

Shahid Kapoor who played Maharawal Ratan Singh showed nothing but the bravery of Rajput. His character was a gist of what he says in the film that a Rajput is the one whose body will fight even after his head is severed by the enemy. Since the beginning of the film, there was a bifurcation between the good and the evil. While Maharawal Ratan Singh is shown as the good Hindu King who never goes against his principles, Sultan Alauddin Khilji is shown as the evil Muslim King who even eats like a beast.

Though the disclaimer, in the beginning, says that the film does not glorify the practice of Sati, the climax screamed otherwise. The old lady calling Queen Padmaavati goddess Bhavani, thousands of women in their bridal attire running towards the fire, a scared girl, and a pregnant woman in the frame makes it a little difficult to figure what Bhansali was trying to portray. At the end of the film, with the voiceover of Queen Padmaavati echoing the theatre, it was impossible to understand what the fuss and protest against the film was all about?