This Diwali, light a lamp of knowledge 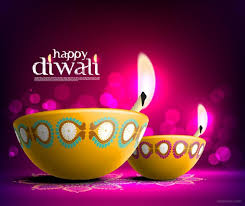 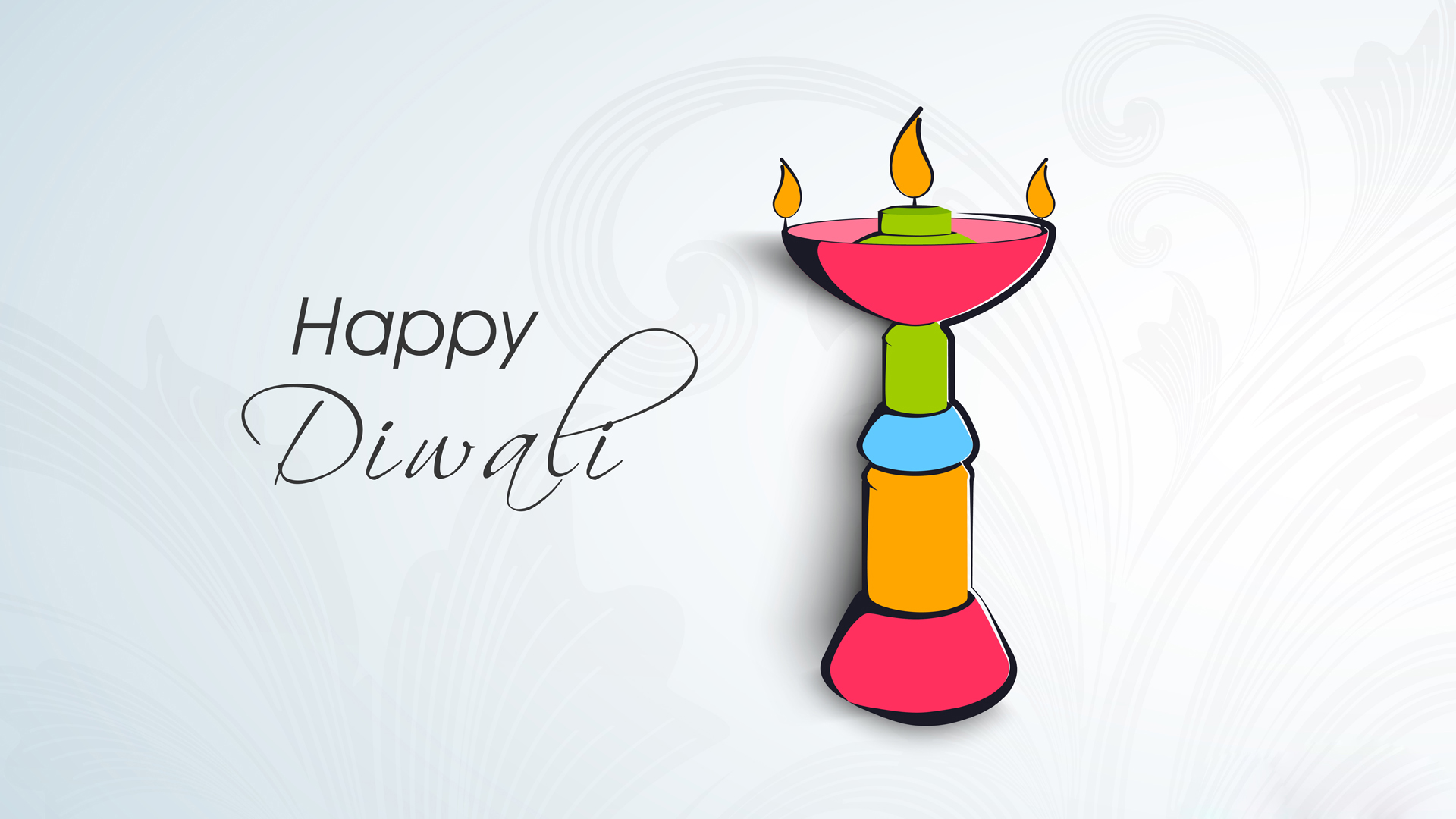 Deepavali, or Diwali, is a festival of lights symbolizing the victory of righteousness and the lifting of spiritual darkness. The word “Deepavali” refers to rows of diyas, or clay lamps. This is one of the most popular festivals in the Hindu calendar. It is celebrated on the 15th day of Kartika, according to the Hindu calendar. The festival commemorates Lord Rama’s return to his kingdom Ayodhya after completing his 14-year exile.
The Goddess Lakshmi is Vishnu’s consort, and she symbolizes wealth and prosperity. She is also worshiped on Diwali. This festival is celebrated in West Bengal as “Kali Puja”, and Kali, Shiva’s consort, is worshipped. The festival in southern India commemorates the conquering of the Asura Naraka, a king of Assam who imprisoned many people. It is believed that Krishna freed the prisoners.
Buddhists in India mark the anniversary of Emperor Ashoka’s conversion to Buddhism around the time of Diwali. Scholars believe that Ashoka lived between 270 BC and 232 BC.
Jains have been marking the anniversary of Lord Mahavir’s attainment of nirvana since October 15, 527 BC. Mahavira expounded the central spiritual ideas of Jainism. Many Jains celebrate the Festival of Lights to honor him.
Bandi Chhorh Divas, the Sikh celebration of the sixth Nanak’s (Guru Har Gobind) return from detention in Gwalior Fort, coincides with Diwali. This coincidence has resulted in Sikhs and Hindus celebrating the festival in a similar way.
Electric lights and oil lamps made of clay are important Diwali symbols. They represent both the physical and spiritual aspects of light.

If we celebrate it with understanding and piety, Diwali is a festival that can make our life spiritual and meaningful. 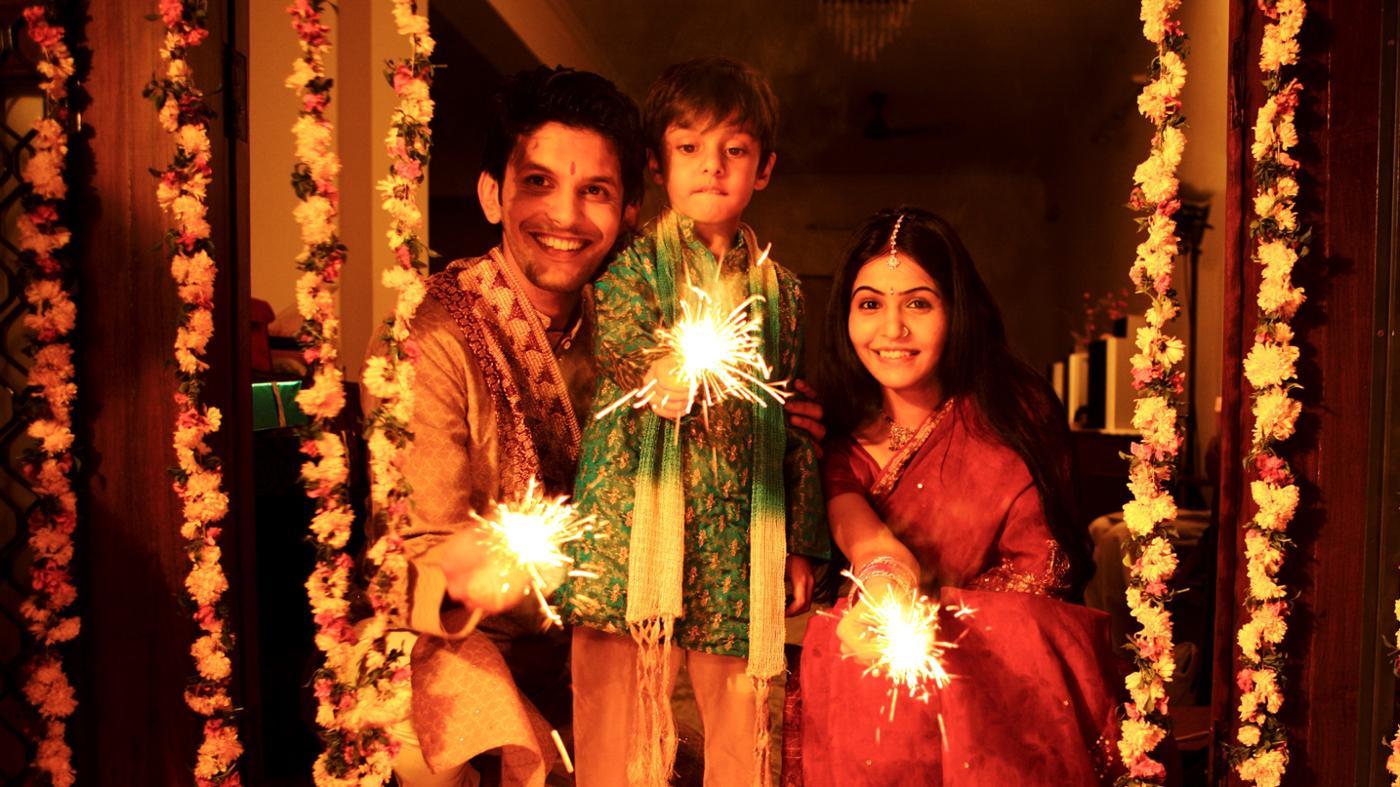 Wishing you and your family a very “Happy Diwali …” !!! by Team INFODEA.