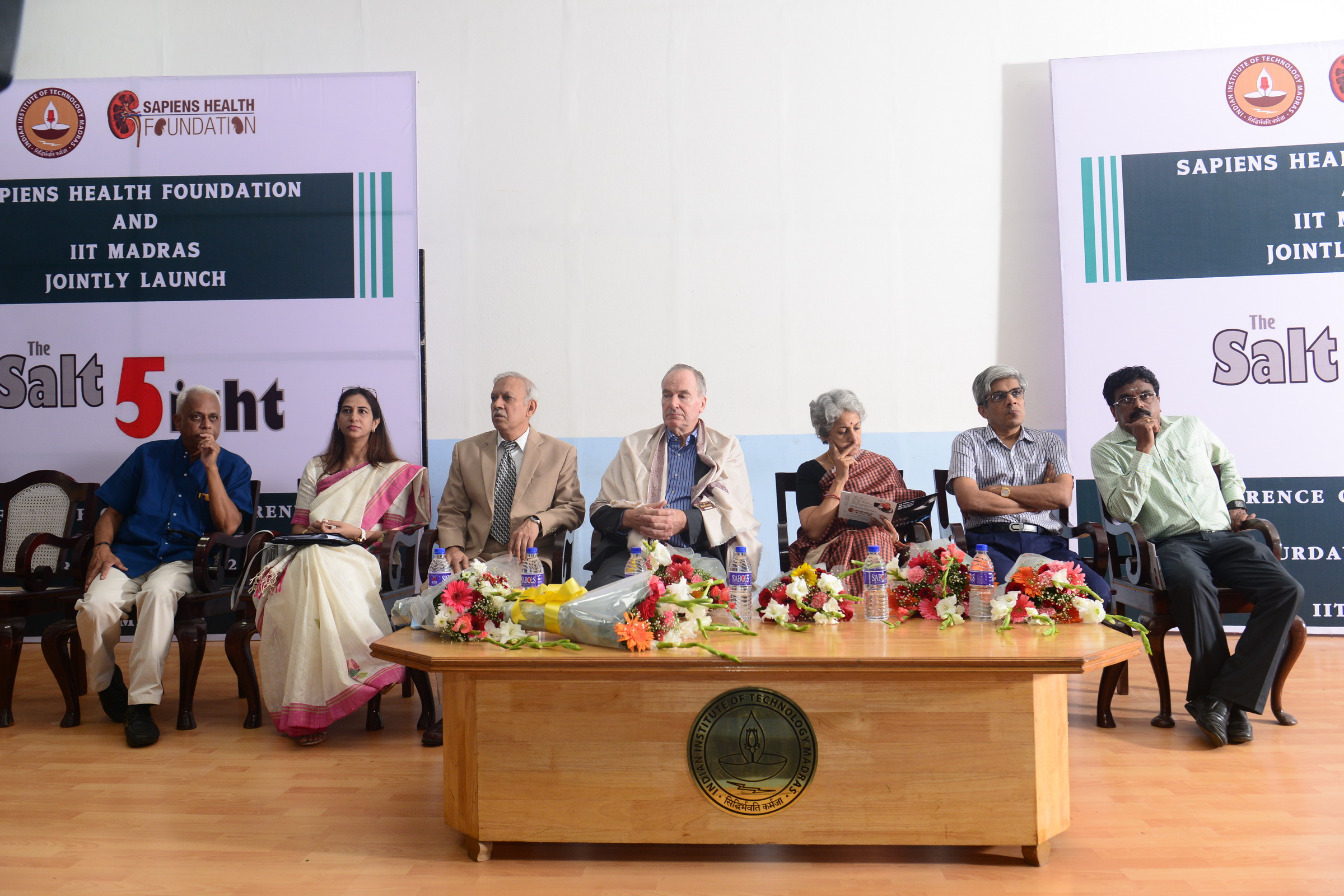 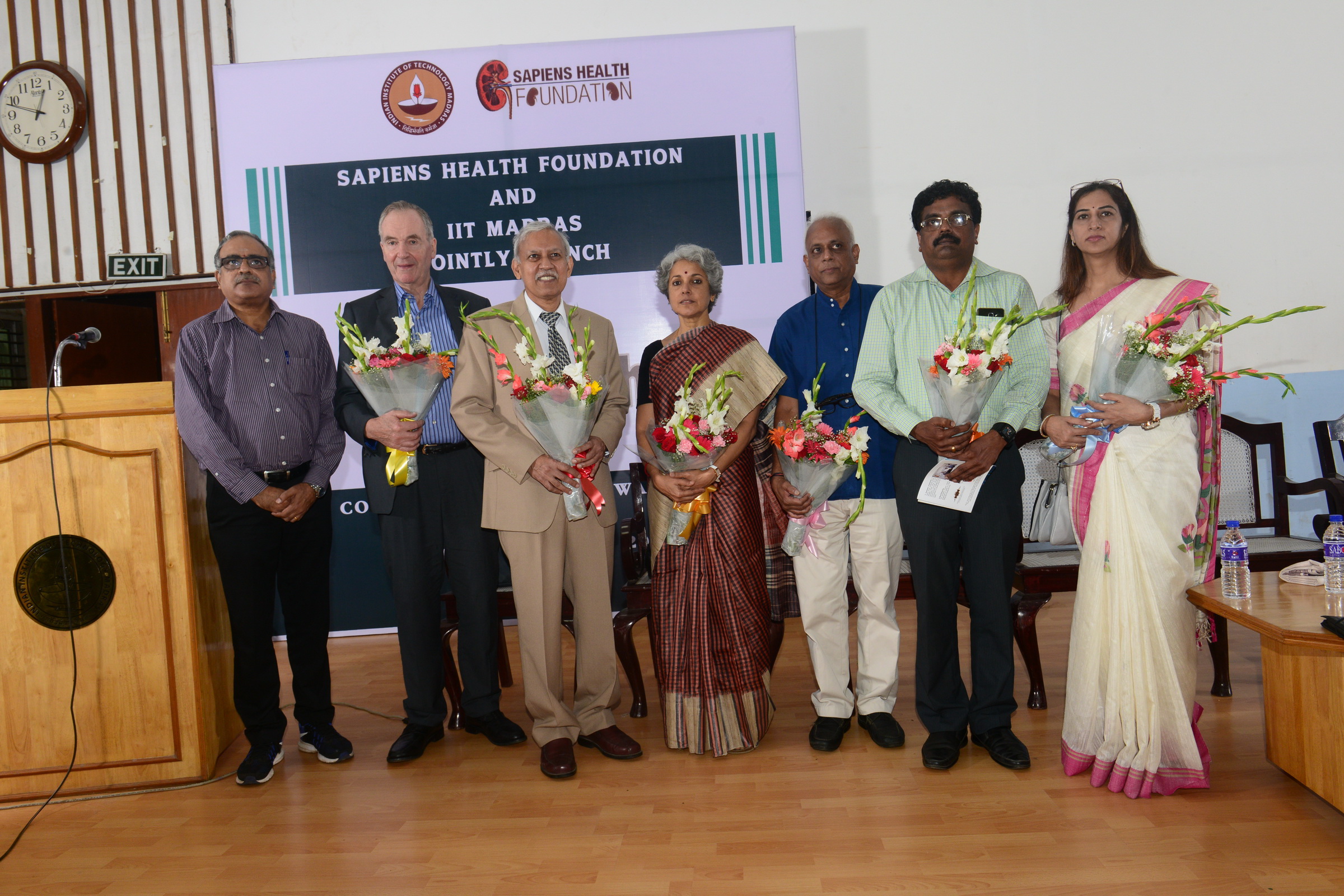 High salt and sugar intake is the root cause of diseases such as diabetes and High Blood Pressure in human beings, ‘ said Professor Graham Macgregor of the cardiovascular wing of the Wolfson Institute of Preventive Medicine at a conference on salt awareness organised by IIT Madras and the Sapiens Health Foundation at Chennai recently..
The professor said that over 9.8 million people dying the world over and added that in the UK a relentless battle against excessive usage of salt and sugar is paying dividends of late and pointed out that the aim of the present conference is to create awareness about the permissible levels of daily intake of salt and the relationship of it with the modern lifestyle diseases and to make the manufacturers of food products mention the accurate amount of salt in their packets.
The Deputy Director General of WHO, Soumya Swaminathan called for better salt control measures and Mrs Anita Makhijani from the FSSAI revealed the plans of the Indian government for proper labeling of the salt content in food products.
Professor Muraleedharan of IT Madras discussed the legal steps which could be adopted by the state to control excessive salt intake.