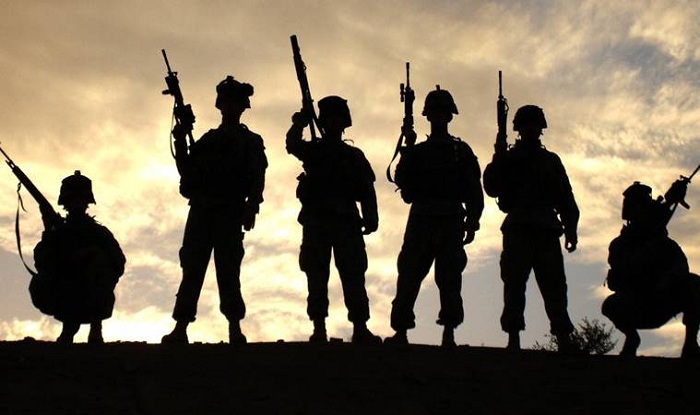 INN/Chennai,@infodeaofficial
What are the nation’s armed forces doing? They do everything to ensure this nation never comes in the harm’s way. There are festivals, special occasions that honour them for the services they do.
The time has come to celebrate the armed forces success in the surgical strikes, where our military went across the border and stepped into Pakistan to deal a death blow to terror camps harbouring terrorists.
Parakram Parv will be celebrated across 51 cities in this country to honour the success of our armed personnel for their success in surgical strikes and also mark the second anniversary from 28 to 30 September. Indian Navy and Air Force are organizing exhibitions and host of other activities in Chennai and Tambaram, as part of the celebrations. 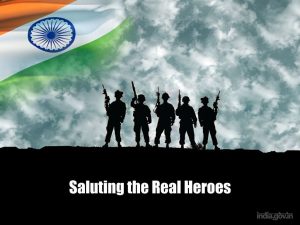 The main event is planned in India Gate Lawns, Rajpath in New Delhi. Nirmala Sitharaman will visit India Gate lawns (New Delhi) to commemorate the inauguration of ‘Parakram Parv’ and will also interact with children on 28 September.
The programme will start with bugle call at 18:30 hrs, thereafter, movies and photographs depicting valour and  courage of the Armed Forces will be shown. Huge canvas, digital signing walls for sending messages to the soldiers will help citizens connect with them. Letters addressed to soldiers by school children will also be on the display.
The event will be open from 1100 am to 2200 pm on Saturday and Sunday. Visitors will get the opportunity to see captured weapons used by terrorists that have been brought from Jammu and Kashmir. Military equipment like artillery guns and small arms will also be on display. On 29 and 30 September noted singers are scheduled to perform at the venue apart from the military band.

Sri City salutes the spirit of the nation

Chennai businessman is a part of review panel