MEDIA AS AN AGENT OF CANGE 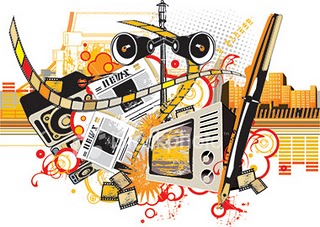 The Ghost in modernization is that people are refusing to accept social change or new aspects of modern society.

Indian media have been growing and have reached new heights in times of change and development to 80000 publications with 80 million copies as for as print is concerned, 500 TV channels, 150 radio stations and much more. Media is big business in India promoting the country’s business, politics and society in a big way in days to come.

FDI in media was allowed during Rajiv Gandhi regime and since then media is modernizing society as E.M Rogers said some time ago. Media has become a powerful agent of social change and is responsible to bring attention on modernization and social changes taking place from time to time. The Ghost in modernization is that people are refusing to accept social change or new aspects of modern society.

It is also possible to put off certain human practices with the mandate of people in democracies as India or the US or even Russia. Previously Russia had ideology like 99 or 100% votes meaning regimentation or psychiatric coercion. But Putin is elected with only 70% revealing Russia has become democratic or more humane to all showing divergence is tolerated there. The amount of crimes and sexual violence being committed against people and murders in countries like the India or US and stagnant nature of employment scenario in countries like India or US shows that not everything is rosy and free from corruption. Media reveals such things and its effects on people and societies.

Capitalism is also good as industrialists are sensitive to people’s concerns as it is easier to change governments in USA or India. The fact that Congress led UPA was voted to power two times before PM Modi’s government in spites of disadvantages as ‘Operation Blue Star’ and ‘Sikh Riots of 1984’, reveals that the right wing is also committed to merits people’s genuine needs and legitimate aspirations disregard to bad elements of Indian society.

People thought that Hilary Clinton will win but Trump won the power fulfilling aspirations of working class and poor show things are not all that bad. It is a definite truth that in democracies no one can enjoy ambience all the time and make others suffer.

Media can play a powerful role by reflecting good and positive achievements of man and mankind. Despite all differences of nations, humans live in harmony or unity by and large as nations are on right path of development, peace and prosperity. Education is good to all but the pressing matter is that education should be put to proper use acceptable to all castes or creed. Media education should also be given importance in media industry. Education of film technology courses exists but needs restructuring or improvement as people with talent and no degree should also have a place in film industry.

Media industries in west as well as India produce all quality entertainment in all spheres and helps in eradicating social evils through racial mixtures, caste representations. Media informs, entertain and educate people and hence can work on development and betterment of society through women empowerment, AIDS campaign and more.

Print media have been playing a leading role in creating people’s consciousness effectively. “We know of many events happening in our environment not because we care to know but often because of media” said Marshall McLuhan, a communication scholar of 20th century.

During independence struggle in India, print media created awareness and invoked consciousness of the people. It also helped Indian leaders like Gandhi and Nehru to win independence from the British .Print media and vernacular journalism has been effective in creating consciousness and moving people on a particular issue.
People praise print media for variety of reasons like creating awareness, informing, educating and entertainment and making people participate in society. 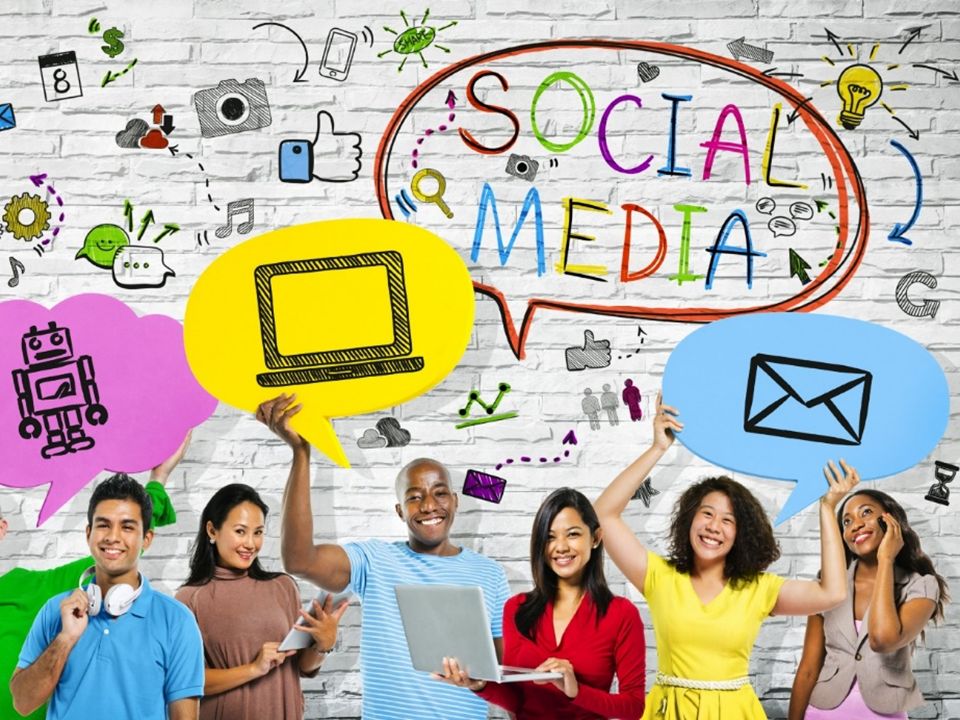 TV and cable are dynamic in India and the USA supports the existing system and provides room for developmental thoughts and actions effectively everywhere. Electronic media as TV combine sight and sound and provide room for project demonstration.

PM Modi has launched programs on women’s empowerment, modernization, appreciation of western work ethics and the like. Media need to focus more on such efforts and to bring attention to good ones and not the bad ones and act accordingly to benefit people. Everyone, the media and the nation has to operate in sector of influence and try to do well to others and then impose their perspective.

Sri City salutes the spirit of the nation

Chennai businessman is a part of review panel