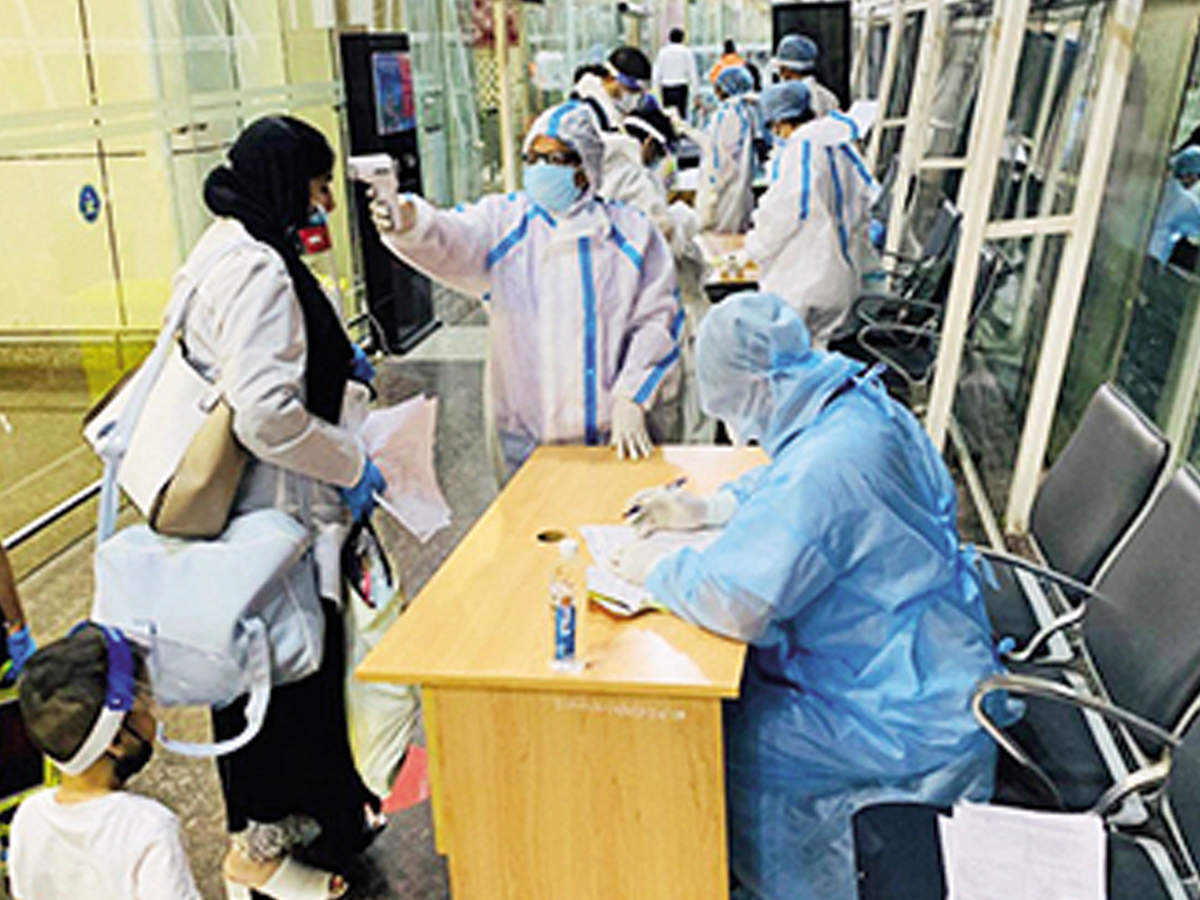 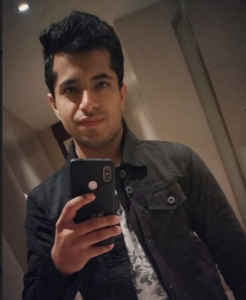 This coronavirus is leaving stains on the minds in such a way that can never ever be forgotten an individual has got scared and stressed.

This virus which is increasing day by day and is also affecting the health and the businesses of the people it is also created a major effect on the demand and supply.

But the statement which is also stated by the WHO seems very depressing and scary that the peak time of this virus is yet to come. How did this virus come to India?

Through a study, it was said that this virus originated in India due to the regular migrants and it was also found that The maximum cases were due to the immigrants who came with the motive of dwelling in our country.

The report prepared by the health ministry says that in total, 23 cases have been routed through Italy, 4 through Irani,  32 China,  7 through the US and Dubai combined, and one each through Thailand and Oman. 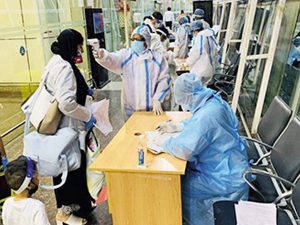 Many of them were stranded in other countries and were successfully brought by the government to their home countries.

According to the sources, it is also said that many of the people are still stranded in other countries and the presidencies are trying their best to bring them safely to their home countries.

Under the center’s Vande Bharat mission to bring back Indians stranded abroad. a special flight A1- 904 landed at Devi Ahilya Bai Holkar Airport at 8:40 p.m. after a delay in 25 minutes.

Among the passengers, 42 were from Indore while the remaining belonged to other districts of Madhya Pradesh.  including working professionals who lost their jobs and were stuck in the Gulf country during the lockdown period.

As the flight landed in Indore, arriving passengers Word got down the aircraft in batches, and each one was thoroughly screened by the health department for any COVID-19  symptoms.

The health department official said that none of the arriving passengers showed any COVID-19 like symptoms during the screening.

Those from Indore were taken to a private hotel for a mandatory 7-day quarantine as per the government norms, and this is to be followed by mandatory home Quarantine for 7 days.

Records of the passengers from the other districts of Madhya Pradesh have also been collected and arrangements were made for the institutional quarantine for them at their native districts.