The Significant of Good Media and Its Analysis 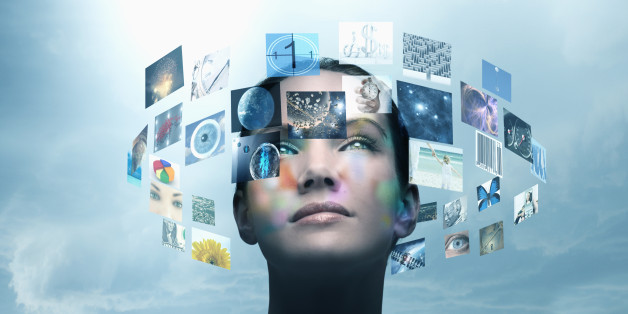 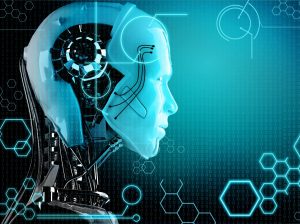 New generation.. the era of high technology where communication becomes easy and accessible through  social media, reading materials, internet, the television and etc.. reveals the social changes in a very short span of time. Beauty and affluence in our contemporary society are revealed to us by TV according to Dr.Gerlad V. Flannery, a former professor of communication at Univ. of Louisiana USA. Kalyan jewellers has launched an all out war against competing stores on account of hectic competition in market place and used actor Prabhu in all its commercials. This situation is just the same in other advertisements including Allokas stores, using superstar Vijay, claiming good for these stores.  Testimonial advertisements are common now a days in India and these advertisements and commercials reveals beauty and affluence of Indian society. Shah Rukh Khan and Katarina Kaif are featured in Lux advertisement., a beauty soap commercial.

One must show the result of oriented matters that need to go on to keep our country in  a modernization drive that get reflected from media today as we have to keep our pace coincide with the rest of the world on warpath. As media reflects beauty and affluence to a society that can perform or cannot.  As we know many things happen  in a society or a nation, media mirror or reflect as TV plays a role in reflecting society.  It is important that TV today reflect educational scenario as education is advanced in all countries and is in need of upward mobility for every person in society on right path on money or even spiritual matters. 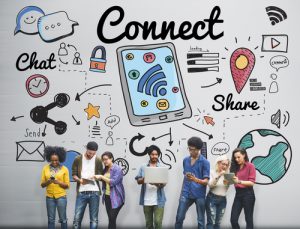 It is said that 2000 accidents take place in USA on Christmas day, as accidents in India also take heavy toll.  We need to prevent such things happening without modernization, westernization or Indianness losing its identity just to keep civilization going. PM Modi need to inform his officials on road safety measures or traffic education as operation of cars is in vogue in New Delhi or some such measures.  We need to include countries, people and all in this process effectively so that mankind gets the  maximum benefit. Also we need lessons in or from TV on anger management as it takes toll of people’s lives heavily in India as many murders are committed. TV portrays beauty and affluence in moderate amount so one can aspire, work for to get to live happily. TV in other countries as Russia might portray general scenario or moderate quantity of societal news to keep society free from crime or some such thing as Moscow was said to be a crime free when communism was at its height as people can move in freely in subways. “Whether it exists or not there is narcotizing effect of TV or media” as Sean McBride commission speaks on many voices- one world as it was mentioned on communication function. 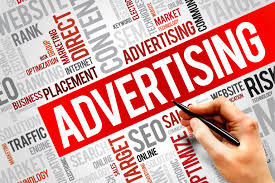 Advertising helps a society in many ways as David Ogilvy wrote copy for a car saying at sixty miles an hour, the only sound comes from clock.  Advertising portrays the life styles of rich and famous as people speak of Monte Carlo and only the elite can go and paparazzi spy or crave to get news. There was a saying about an English Royal family person called Fergie who always avoided press when she is in public places.  The unfortunate death of Princess Diana, in a car accident and her affairs were all revealed because it’s a normal lifestyle of the rich and famous. Or beauty affluence on media like the  Kennedy family.  We learn all of it from TV and it is a powerful medium as Rogers and Singhal speak of Public and private sector on TV revolutions effectively in their book on India’s Communication Revolution.

And so, India has a big Doordarshan 500 TV channels as video cassette recorders were popular during 1980s and small rooms in cities as Mumbai Chennai would be converted into cinema theatres as this was popular during 1980s but VCR revolution could not go on and we have VCDs or DVDs today. We have had four communication revolutions First, deals on books or print second, on films and radio, third on TV and computers and lastly, on internet and new media.