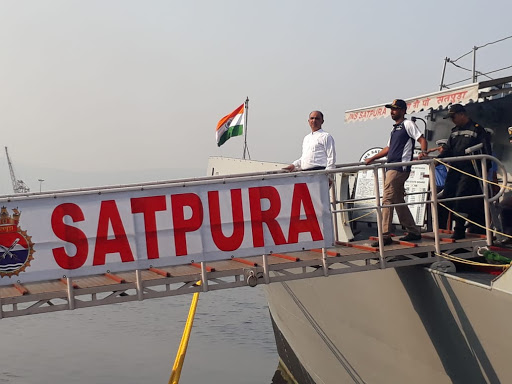 Those who endure shall be duly rewarded is the popular notion that has turned true for Commander Abhilash Tomy of Indian Navy. The rescued naval official was brought to Vishakapatnam onboard INS Satpura on Saturday (October 6). He is shifted to INHS Kalyani, the naval hospital of Eastern Naval Command for observation and medical assistance.

S. Vishnu Sharma, INN/Chennai, @svs037
Abhilash Tomy was under medical observation at Ile Amsterdam before being brought to Visakhapatnam. It is worth recollecting in this regard that matters have never been that easy for the brave son of our soil. He had to face the unexpected while he was on the mid-sea.
Naval officer was taking part in the Golden Globe Race and was representing India, he was reportedly on the third position when unexpected had struck him which was not pleasant by any means. He was sailing on an indigenously built vessel Thuriya when he had to face heavy winds and rough sea in the south of Indian Ocean, approximately about 1900 nautical miles west of Perth (Australia). Commander’s ship was dismasted and Abhilash received an injury on his back owing to which he turned immobile. 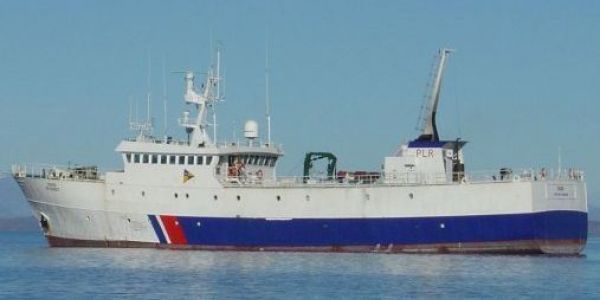 Things were not simple as they appeared to be for Abhilash.
He lied idle on the boat as he could not move, for a couple of days till the help arrived for this fortunate man. Staying brave in a place where you have no one to give you a company other than you is not easy. He was rescued by personnel from a French ship Osiris, a fishing vessel and was taken to Ile Amsterdam for further attention.
Meanwhile, the Australian Rescue Coordination Centre at Canberra coordinated the rescue mission in conjunction with many agencies including the Australian Defence Department and the Indian Navy. 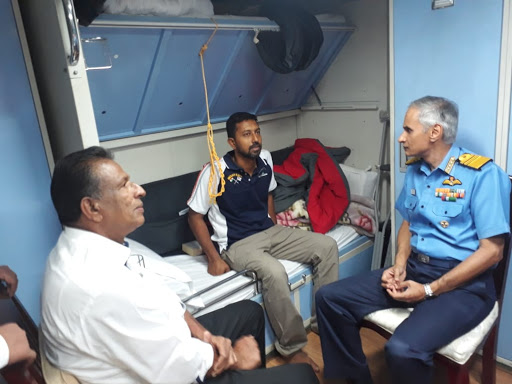 Indian Navy launched ‘Operation Raksham’ to rescue the injured officer by immediately deploying the Long Range Maritime Reconnaissance Aircraft P8I in the area staging through Mauritius for providing close support and monitoring the rescue operations and diverted India Naval ships Satpura and Jyoti to undertake Search and Rescue Operations.
INS Satpura after fuelling from INS Jyoti arrived off the Ile Amsterdam and safely evacuated Tomy using the ship’s helicopter on 28 September. He was thereafter provided the requisite medical treatment onboard during the passage to Visakhapatnam.
There is another interesting thing to this. Things were not easy for Captain Alok Ananda, commanding officer of INS Satpura. He was on operational deployment when his father is said to have breathed his last.
Alok Ananda was then diverted for this search and rescue operation. It would not have been a simple task to handle such a situation, but Captain Alok Ananda went ahead with the search and rescue operation.
Abhilash Tomy was provided with requisite medical treatment onboard INS Satpura. Vice Admiral Karambir Singh FOC-in-C Eastern Naval Command briefly interacted with Tomy and enquired about his health condition and the rescue operation.  He also spoke to Alok Ananda.