A cool innovation for mobile phone and tablets 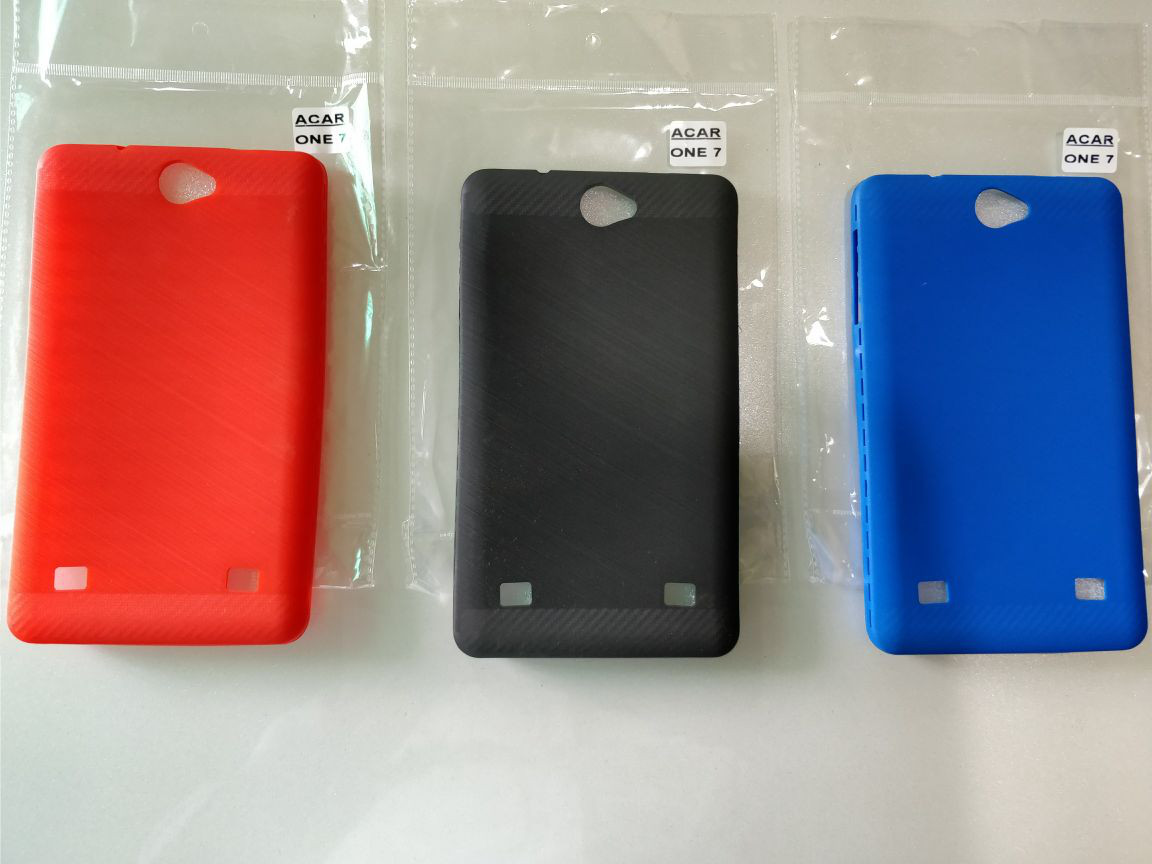 Developer and designer of many patented products, Vishal wants to innovate more… 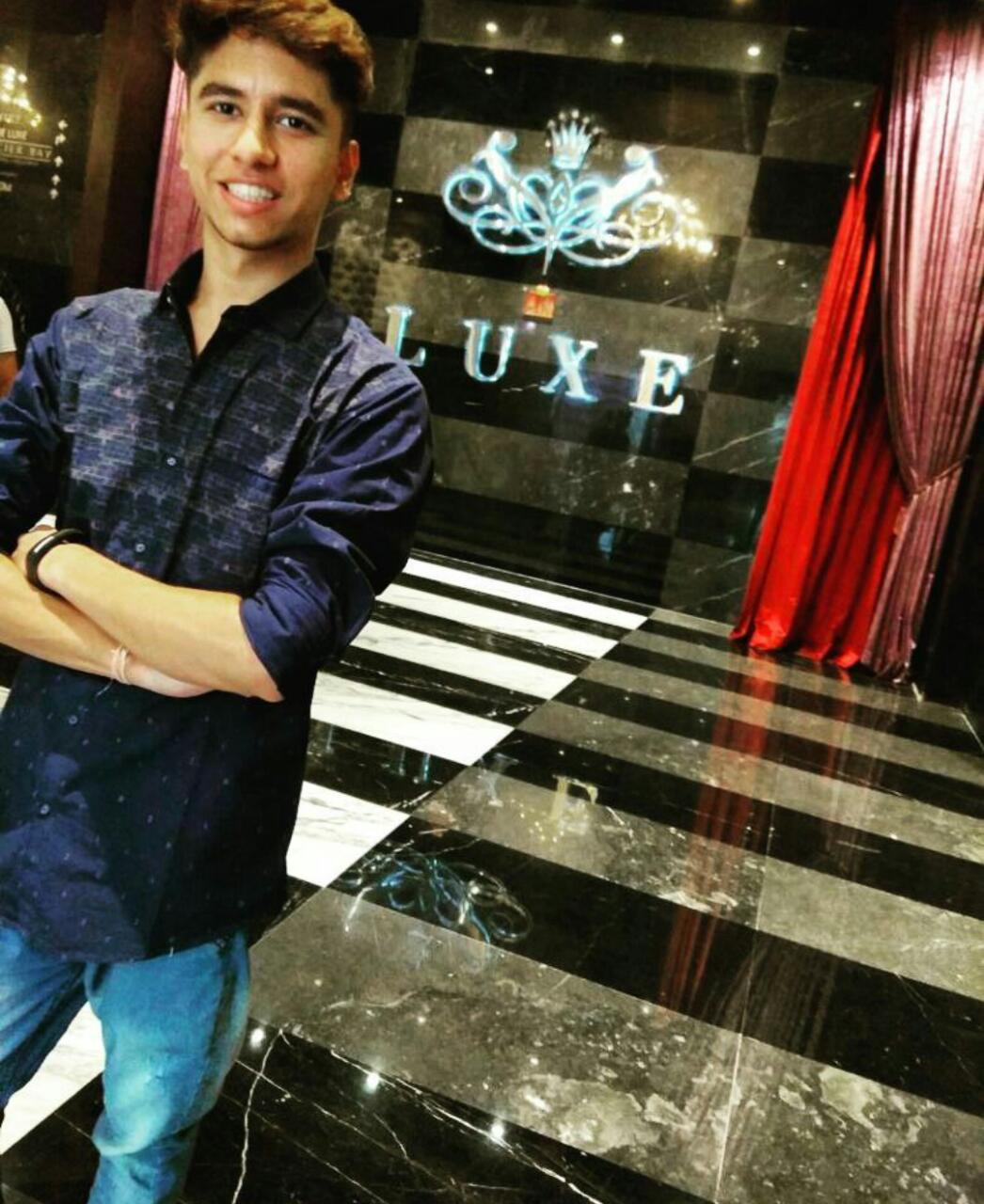 He is the son of a small grocery shop owner, but he dreams and aims big. And this attitude and devotion towards his work has made Vishal Ved become a product developer and designer at a very young age. Hailing from a small village of Jhalawar district in Pachpahar near Bhawani Mandi town in Rajasthan, Vishal Ved has already started his professional journey alongside his studies as an engineering student at SRM University in Chennai. A third year student of B.Tech Aerospace engineering, Vishal has developed an over heating free back cover design for Acer One 7 Tablet, which is a solution when mobile phones & tablets become hot.

With many instances of mobile phones getting hot after prolonged use and bursting in the hands of the user, Vishal’s invention is a solution from such unfortunate outcome of mobile phones and tablets. Vishal’s product has been recognized by a Surat based company who has also launched the product in the market. The product will also be available for sale on Amazon soon. From product developer and designer, Vishal Ved also aims to embark on an entrepreneurial journey

Speaking about the product, Vishal said that the technology used is called Enhanced Convection through Cross Ventilation which prevents mobile phones & tablets from getting hot. He has tested the product on tablets and phones and the product works for all kinds of smart phones, tablets including iPhones. Vishal said that the back cover has channels which dispel the heat released from mobiles. The back cover reduces mobile heat by letting heat to come out as the cover touches only 10% of the mobile and remaining 90% is let free for the heat to come out through the free channels from both ends.

Speaking to Infodea about Vishal’s product, technology head of the Surat based company said that the product is being redesigned and launched for Tablet first and then for mobile later.

Interested in research, Vishal already has 4 products patented and continues his research to improve the usability of technology used on a daily basis. He feels that among the daily essentials involving technology, there are many which can be made simpler and safer. His patented products include automatic detergent dispenser for full automatic washing machine, volume measurement machine for chemicals used in school laboratories and Powerzeit which is a mobile overcharging protection device.

Having developed a chip which keeps battery safe, Vishal wants to continue developing technology which makes gadgets safer for daily use. Vishal shares that he’s inspired by his grandfather Radheshyam Ved and father Manoj Ved as their continued support, motivation and sacrifice of his parents helped Vishal pursue his engineering from a reputed institution and guided him to follow his passion and work towards becoming a successful entrepreneur.