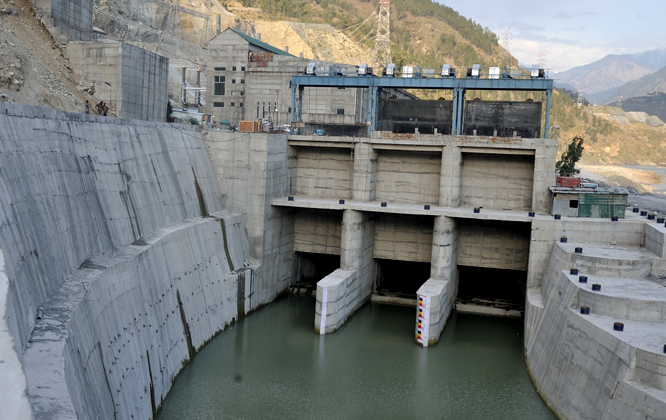 INN, Bangalore;
(With inputs from PIB);

The 60 MW Tuirial Hydro Electric Power Project (HEPP) in Mizoram inaugurated by the Prime Minister Narendra Modi recently is the biggest power project located in the state and will feed the entire energy to be generated which will facilitate all-round development of the state. Inaugurated as part of Government’s ambitious and flagship Mission ‘24×7 Affordable Clean Power for All’, the project has been implemented by NEEPCO by engaging Bharat Heavy Electricals Ltd for supply and erection of power generating equipment. Built at a cost of Rs.1302 crore, the project also involves Patel Engineering Ltd for execution of major civil works and Sew-PES-Tuirial consortium for hydro-mechanical works.

The state&#39;s current demand for electricity is only 87 MW and this is being met by its mini power projects and availability of its share of power from central sector projects. With the additional 60 MW of electricity from the project, the state of Mizoram will now be the third power-surplus state in North East after Sikkim and Tripura. Apart from attaining self- sufficiency in electric power, the project will fetch other spin-off benefits to the state like employment generation, navigation, water supply, pisciculture and wildlife conservation, tourism etc.

The tuirial HEPP has been constructed as a central sector project and implemented by North-Eastern Electric Power Corporation (NEEPCO), under the administrative control of the Ministry of Power, Government of India, after being remotely located, encountered various hindrances ranging from inadequate communication infrastructure to the project site, massive failure of the Power House slopes due to poor soil condition, lack of availability of skilled
manpower etc.